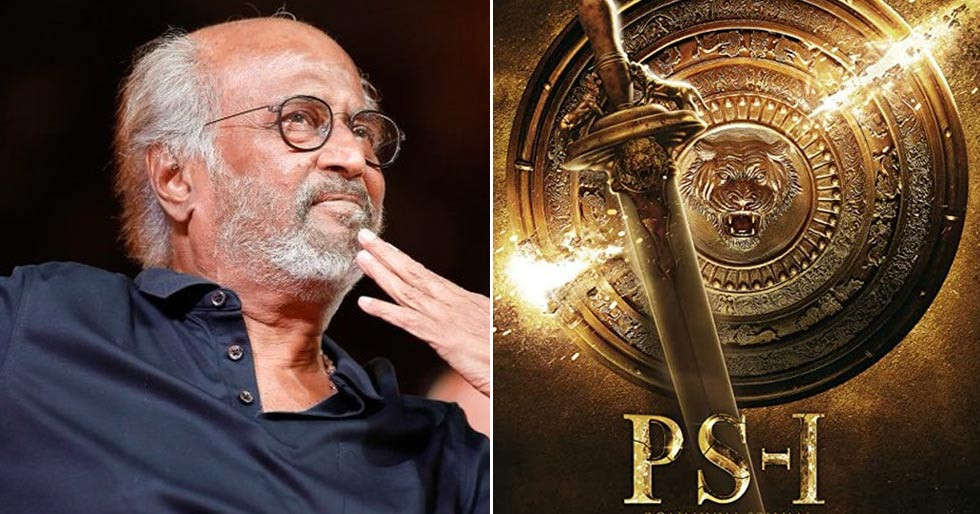 As film industry luminaries Rajinikanth and Kamal Haasan attended the trailer and music premiere of Mani Ratnam’s film Ponniyin Selvan on Tuesday in Chennai, Some fascinating details about the movie were also presented on stage.

During the event, Rajinikanth admitted that he too wanted to be a part of the film, but Mani Ratnam declined. Mani Ratnam went on to say that he refused to use Rajinikanth in such a way because his followers would not have approved of it, and to accept him in such a role would be exploitation.

Talking about his conversation with Mani Ratnam, Rajinikanth said, “I wanted to be a part of Ponniyin Selvan. Asked Mani to give me Periya Pazhuvettaraiyar. I said I’ll do a special appearance. Mani asked me ‘do you want me to get bashed by your fans?’”

He went on to add, “Anyone else would have agreed, but Mani didn’t. That’s Mani Ratnam,” 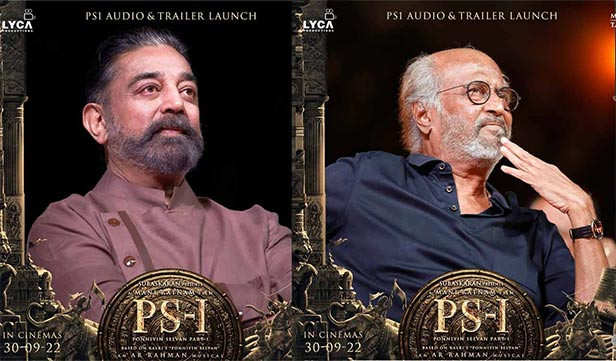 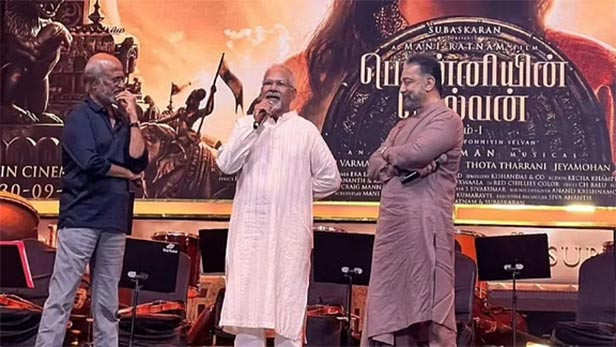