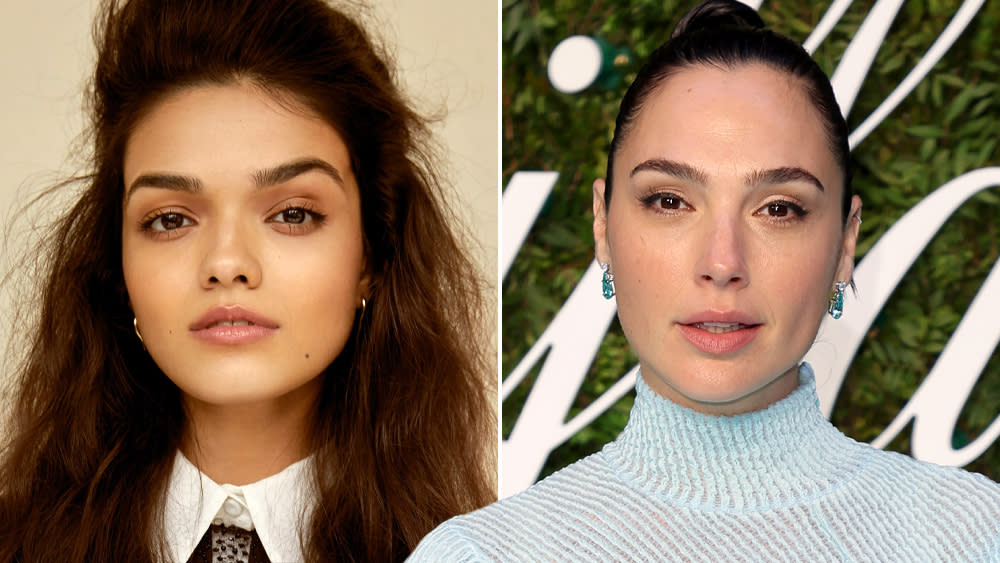 Disney has offered fans a first look at its live-action snow white remake, starring Rachel Zegler (West Side Story) and Gal Gadot (Wonder Woman). The first images from the film directed by Marc Webb were unveiled as part of the studio’s D23 presentation, highlighting its upcoming slate of live-action and animated features, which also spotlighted the work of its subsidiary, Pixar.

snow white is based on Walt Disney’s 1937 classic Snow White and the Seven Dwarfs, which was itself based on the 19th century fairy tale from the Brothers Grimm. It was Disney’s inaugural animated feature and foundational to the Disney empire.

Zegler said it was “an honor” to bring the classic back to life “for modern age.” She said that, for her character ela, the film is about “Finding a sense of agency so she can be a just ruler and wonderful queen.”

Gadot observed that playing the evil queen was “very different than what I had done before. I am used to playing the other end of where the heart should be.”

The Wonder Woman actress called the Queen an “iconic villain” and said “getting under her skin was so delightful.”

She called the character “so not me” but stretching herself to find her was delightful.

The story, of course, follows a princess who is rescued by seven dwarf miners who make Snow White part of their household after she’s exiled into a dangerous forest by her wicked stepmother.

Disney first announced its intention to produce a snow white remake back in October of 2016. This year’s D23 exposition, celebrating all things Disney, runs through Sunday, September 11th.