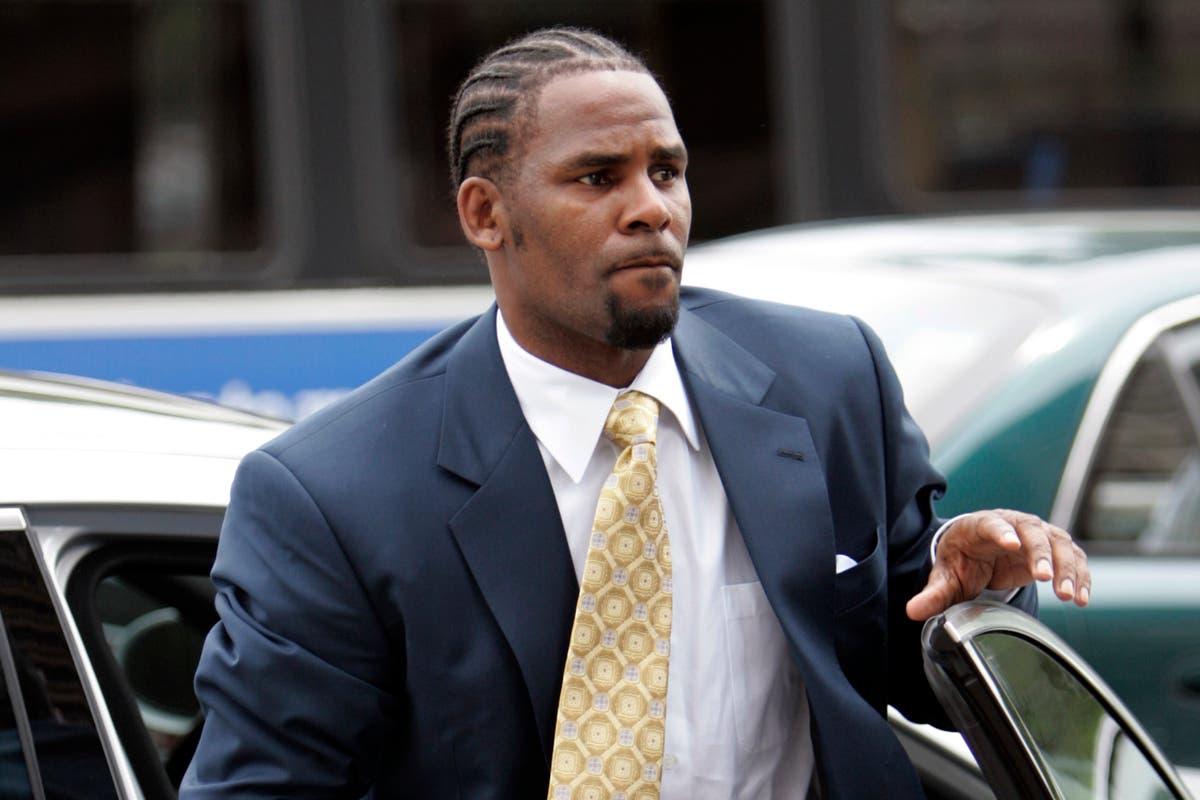 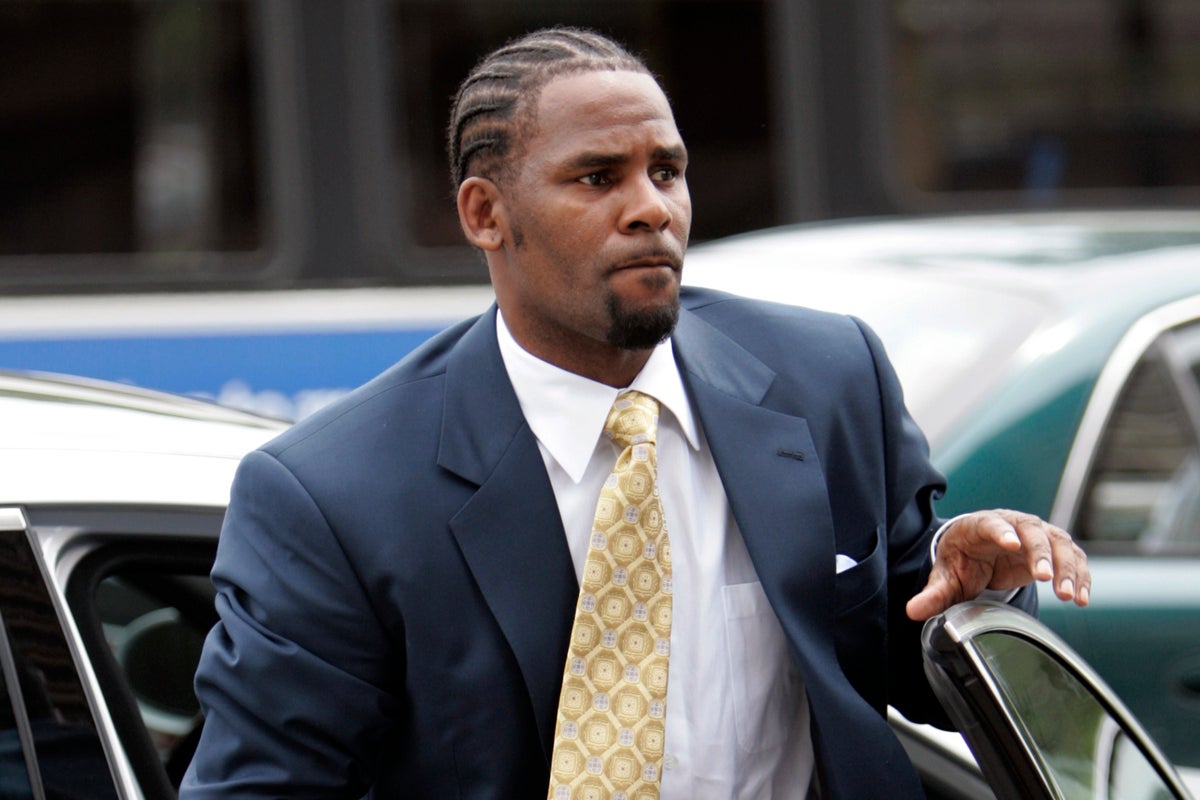 R&B Singer R Kelly has been sentenced to 30 years in prison, following a conviction in federal court last year on sex trafficking and racketeering charges. He faced seven of his accusers today in court who gave victim impact statements recounting their experiences with the singer.

Prosecutors had called for him to receive more than 25 years behind bars in order to “protect the public” from the singer. He was convicted on nine counts last September, which included one racketeering and eight counts of Mann Act violations.

Gloria Allred, who is representing the three women who testified against R Kelly, told reporters that “no one can undo the harm that has been done to these victims.”

Defense attorneys representing R Kelly are hopeful that details of revealing their client’s own abuse as a child will move the judge to offer the singer a lighter sentence.

They had called for a sentence of 10 years or fewer, arguing that anything beyond that would be indefensible. The attorneys have claimed that the prosecution’s desire to lock the 55-year-old singer up for 25 years is “tantamount to a life sentence.”

“Robert Kelly is a prolific serial predator who utilized his wealth and fame to prey on the young and vulnerable by dangling promises of fame, fortune and stardom for his own sexual gratification. For nearly thirty years, Kelly and his accomplices have silenced his victims through bribery, intimidation, blackmail and physical violence, confident they were immune to justice” Mr Francis said.

“Today’s sentence is a victory which belongs to the survivors of Kelly’s abuse. These brave women and men came forward, despite threats to their own personal safety, and were forced to relive the pain of the most traumatic days of their lives to tell the truth and make their voices heard.”

R Kelly will face a second trial in August

R Kelly will face another trial, this time in federal court, beginning in August.

He was previously acquitted in 2008 on similar charges.

Kelly has pleaded not guilty.

EXPLAINER: What was R Kelly convicted of and how much jail time did he get?

R Kelly is facing a potential quarter century in prison.

What brought R Kelly to this point, and what is the context surrounding his arrest, conviction, and eventual sentencing?

The Independent’s Graeme Massie explores and explains the circumstances and crimes that led R Kelly to today’s ruling.

Seven women who were abused by R Kelly spoke Wednesday during his sentencing hearing, recounting the pain they have dealt with as a result of the singer’s crimes.

With every addition of a new victim you grew in wickedness, cockiness, diminishing any form of humanity or self-awareness,” one victim said during the hearing.

Jenna Amatulli has more from the victims in the story below:

WATCH: R Kelly is sentenced to 30 years in prison for sex trafficking and racketeering

ICYMI: R Kelly sentenced to 30 years in prison for sex trafficking and racketeering

R&B singer R Kelly has been sentenced to 30 years in prison on sex trafficking and racketeering charges.

Read more in the story below:

R Kelly’s attorney Steve Greenberg told Law and Crime that the singer’s 30-year prison sentence is an ‘abuse’ of prosecution.

Watch his comments in the clip below:

Lizzette Martinez, who gave a victim impact statement during the sentencing hearing, said she hoped R Kelly would get a harsher sentence

Lizzette Martinez, a survivor of R Kelly’s abuse and who gave a victim impact statement during his sentencing hearing, said the singer kept her as a “sex slave.”

“I personally don’t think it’s enough but I’m pleased with it,” she told reporters after the ruling.

Lizzette Martinez, who gave a victim impact statement during the sentencing hearing, spoke after the ruling.

She said she never imagined she would see R Kelly brought to justice.

Kelly was convicted of sex trafficking and racketeering charges in 2021.

Watch Ms Bonjean’s announcement in the clip below: