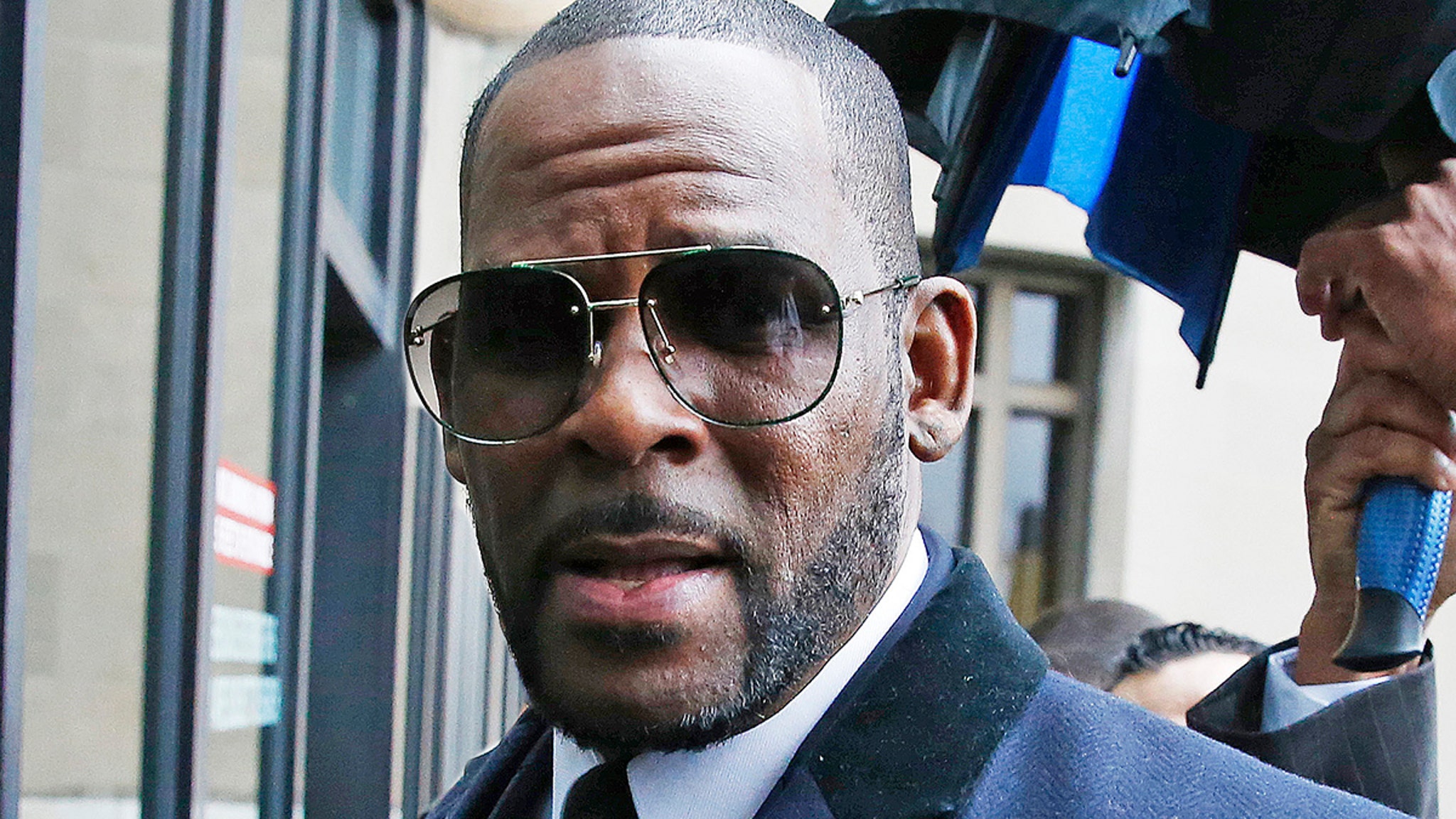 R. Kelly has just been sentenced to 30 years in federal prison following his conviction for 9 federal charges, including sex crimes and human trafficking.

The disgraced singer was in the federal courthouse Wednesday in Brooklyn when Judge Ann M. Donnelly announced his sentence … bringing a close to one of the US Attorney’s Office’s highest-profile criminal prosecutions in years. 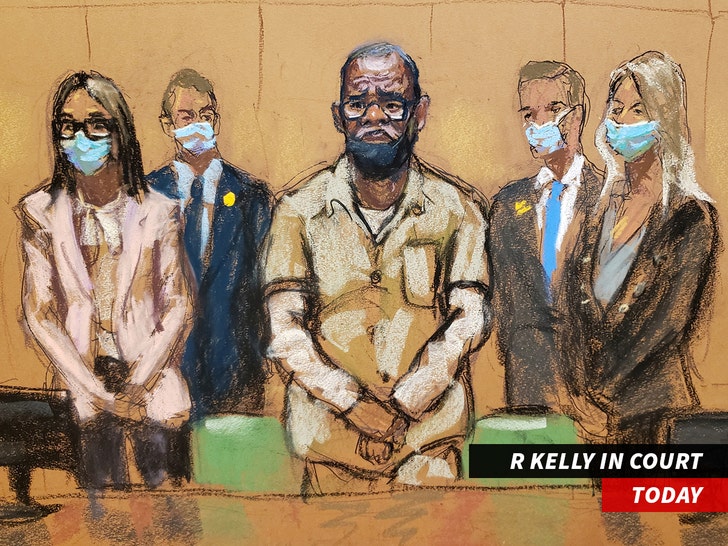 Kelly’s known he could get 10 years to life since he was convicted last September on all 9 counts. He declined to give a statement during sentencing.

As we reported, federal prosecutors had recommended no less than 25 years in prison based on the severity of Kelly’s crimes. 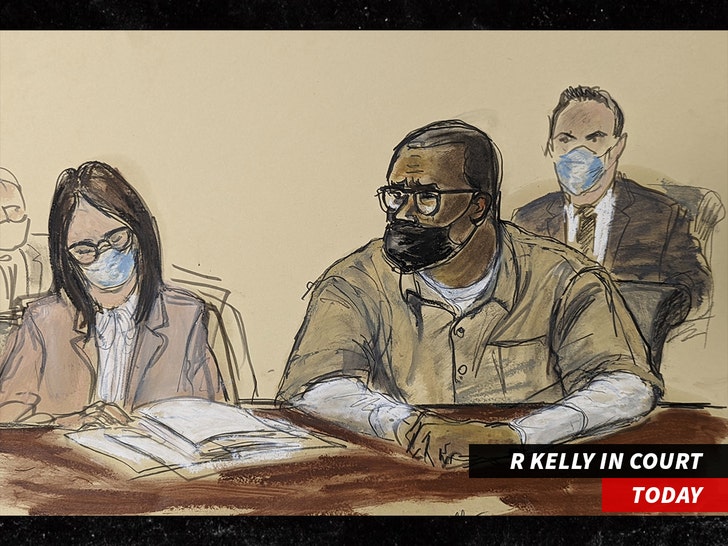 Kelly’s trial had taken just over a month, and his attorneys seemed overmatched in court — federal prosecutors called for more witnesses than the defense.

Kelly’s legal team called on a handful of ex-Kelly employees and associates — all saying, under oath, they never saw Kelly abuse anyone.

Prosecutors, however, brought dozens of witnesses to the stand, poking holes in that claim … some said Kelly had managers, bodyguards and assistants who rounded up his potential victims before the singer groomed them for unwanted sex, among other things.

Kelly himself never took the stand. 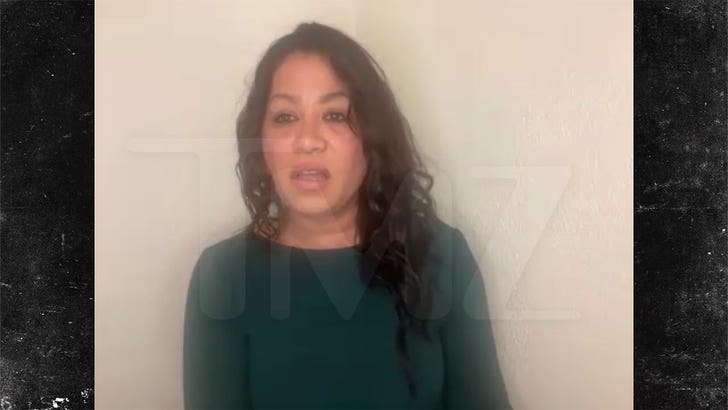 We spoke with one of Kelly’s victims, Lizzette Martinezwho told us he’s more than earned the life sentence … she says the guy’s proven multiple times he’s using his power to get what he wants, and he shouldn’t be given the chance to prey on women again.

Keep in mind, Kelly is still facing another federal case out of Illinoisplus the state trial in Minnesota.