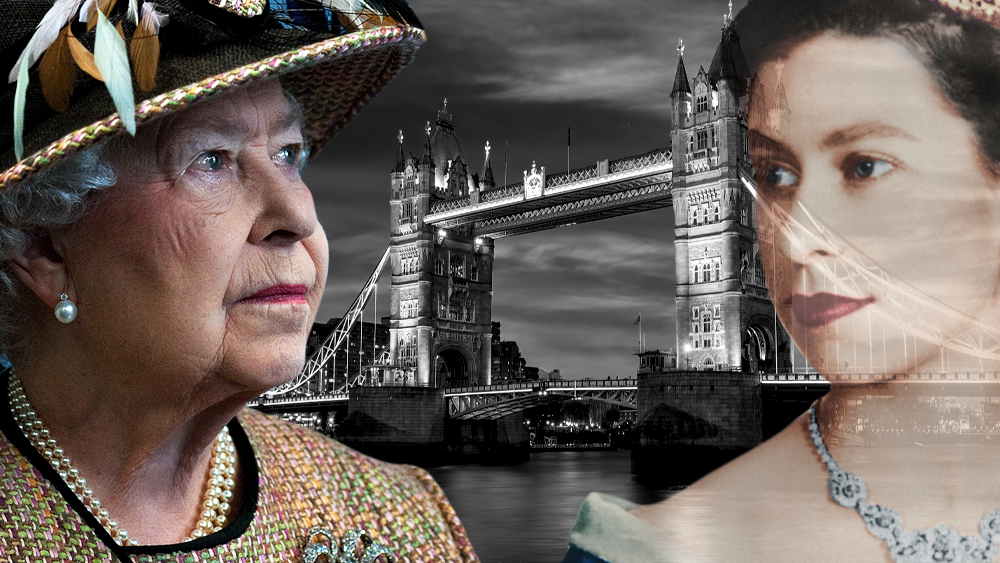 “Tonight, the way I feel at the moment, I can sum it up in one word: deep upset and sadness,” said CNN’s Richard Quest live on TV from Britain today of the death of Queen Elizabeth II. 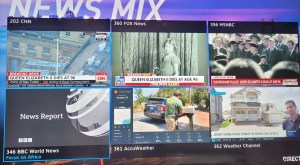 In a fast-moving day that saw the announcement just hours before that the 96-year-old monarch was “under medical supervise,” the impromptu response of the Warner Bros Discovery-owned cable newser’s Business Editor-at-Large was typical of US average.

When the official announcement of “London Bridge is down” went out, almost two weeks of long-planned coverage on the death of the Queen started to fill UK screens. However, on this side of the Atlantic, things are still coming together, we’ve learned.

News executives have been meeting throughout the morning to make plans for extensive coverage during the next few days, with expectation that major news anchors of both broadcast and cable news outlets will travel to London. The expectation is that they will remain there for the elaborate funeral later this month.

In America, all of the broadcast networks cut into their regularly scheduled programming this morning with special reports on Elizabeth II’s death. Amy Robach and TJ Holmes anchored the ABC News special report, Lester Holt was on air for NBC News, and Norah O’Donnell anchored for CBS News

Each network had a ready stream of guests on hand, with the likes of former New Yorker editor and royals writer Tina Brown showing up on CBS. On the Paramount Global-owned outlet, CBS News Senior Foreign Correspondent Mark Philips had a slip of the tongue and referred to the now-King Charles III becoming “Queen” upon his mother’s demise.

Since early today CNN, MSNBC and obviously black-suit anchors on BBC World News have been almost solely centered on the state of the Queen’ health at her Balmoral home. As more and more members of the Royal Family began to arrive at the Scottish retreat, Fox News moved off domestic news to focus exclusively on Elizabeth’s decline and then her death.

Later, CNN’s Anderson Cooper’s voice cracked on live TV as the official statement of the Queen’s death was posted on the gate of Buckingham Palace at about 10:39 am PT today. In the first minutes after the British monarch’s passing was announced, various outlets could be heard scrambling in their coverage, with sounds of producers bleeding over in to the coverage. Later, just before newly minted UK PM Liz Truss spoke to the world, CNN read out live King Charles III’s statement on “the moment of great sadness” of the end of his mother’s life and 70-year reign.

A pre-recorded statement from Charles will be shown on UK TV this evening, as has been prepared for ages. Elizabeth II’s funeral is expected to take place in about 10 days, as has been set by the Operation London Bridge plan for the long-serving monarch’s death