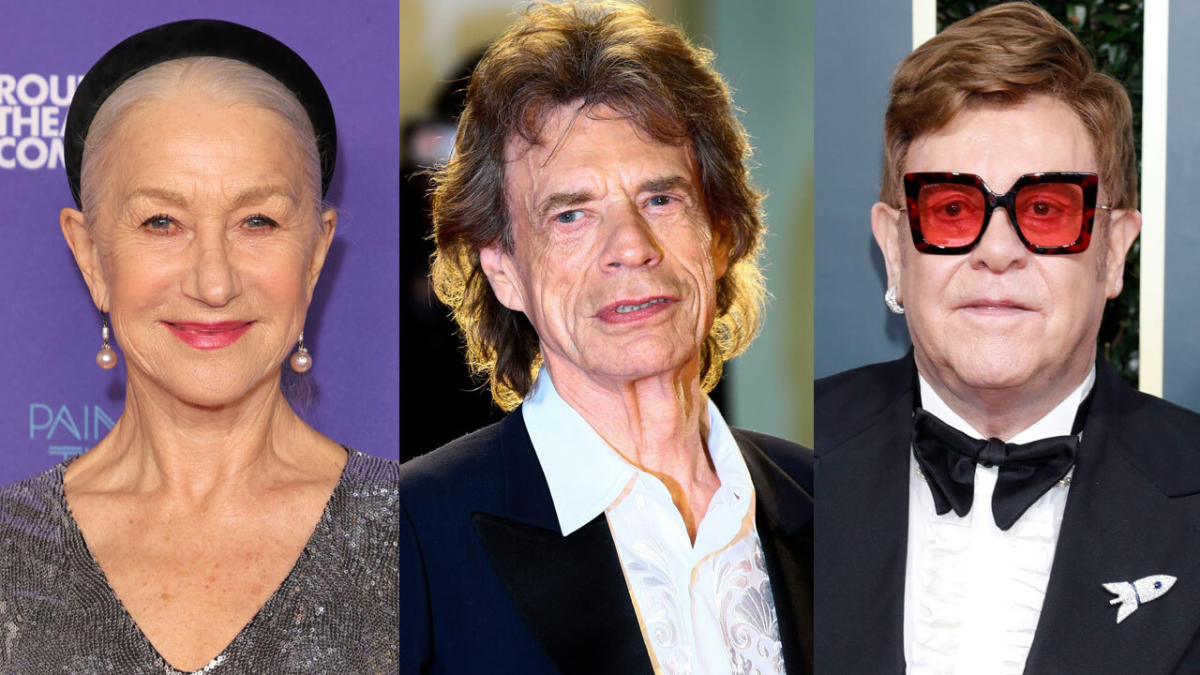 Tributes for Queen Elizabeth II, the monarch of the United Kingdom and head of the Commonwealth, are pouring in from around the world with many notable names paying their respects. The queen died on Thursday at her residence at Balmoral Castle in Scotland at age 96.

Dame Helen Mirren, who took home the Oscar for Best Actress for playing Queen Elizabeth II in a Rainhahonored her as “the epitome of nobility.”

Sir Elton John said he’s “deeply saddened” to learn the news. “She was an inspiring presence to be around and led the country through some of our greatest and darkest moments with grace, decency and a genuine caring warmth,” he wrote.

Mick Jagger recalled watching the queen as both “a beautiful young lady” and “the much beloved grandmother of the nation” while offering sympathies to the Royal family. The English rocker was knighted 20 years ago, despite The Rolling Stones titling a 1976 album Their Satanic Majesties Request much to the queen’s reported dismay. The band also issued a statement.

Ozzy Osbourne said “it is devastating the thought of England without Queen Elizabeth II.” Sharon Osbourne called the queen “the embodiment of strength, dignity and unwavering commitment to her vow.” After two decades in America, the Osbournes are in the process of permanently relocating to Britain.

But it was Paddington Bear’s reaction that really went viral. An account from the adored fictional bear simply wrote: “Thank you Ma’am, for everything.”