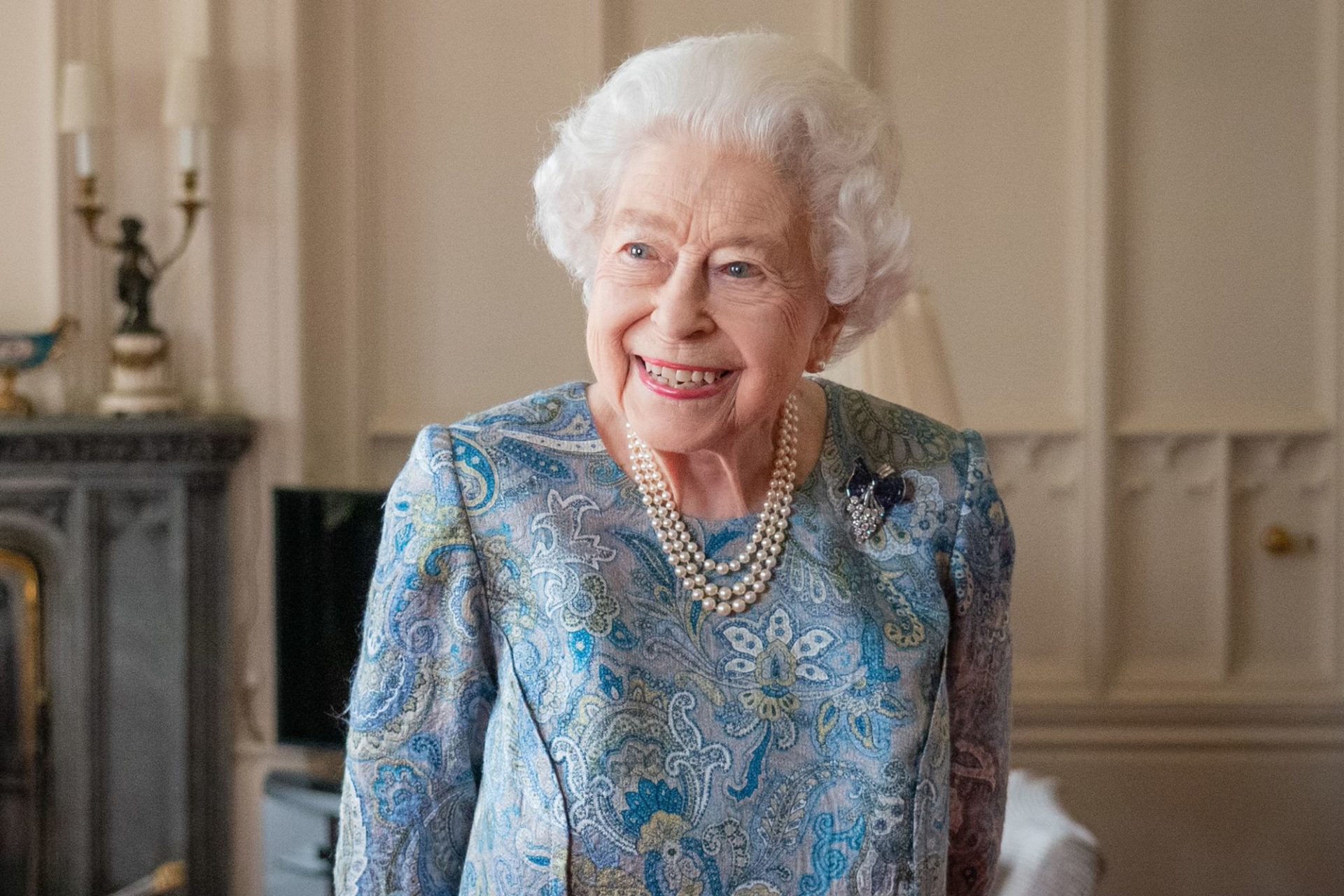 The Royal Family announced that the longest-serving monarch in British history, Queen Elizabeth II, passed away on Thursday afternoon. Buckingham Palace confirmed the news in a statement on Twitter.

The unfortunate news comes just hours after The Palace announced that the Queen was under medical supervise due to concerns for her health. Shortly after, reports began to surface citing the Queen’s children and grandchildren, including Prince Charles and his wife, Prince William and Prince Harry, traveled to be by her side.

There were also reports that BBC changed its website banner from red to black in preparation for her passing.

BBC has changed its website banner from red to black as the entire UK Royal Family goes to Queen Elizabeth’s bedside. Looks like the inevitable news is being prepared #QueenElizabeth pic.twitter.com/XOYgbKZZgo

The Queen’s eldest son Charles addressed the country, as he is set to reign as the new King following his mother’s passing.

The death of my beloved mother Her Majesty The Queen, is a moment of the greatest sadness for me and all members of my family. We profoundly mourn the passing of a cherished Sovereign and a much-loved Mother. I know her loss dela will be deeply felt throughout the country, the Realms and the Commonwealth, and by countless people around the world.”

Queen Elizabeth took her place on the throne at the age of 25 after the sudden passing of her father King George VI. Since then, she’s saw her country from her through the recovering stages of WWII and oversaw the decolonization of Africa and the Caribbean.

The Queen made her last public appearance just days ago to greet Britain’s new Prime Minister on Tuesday.