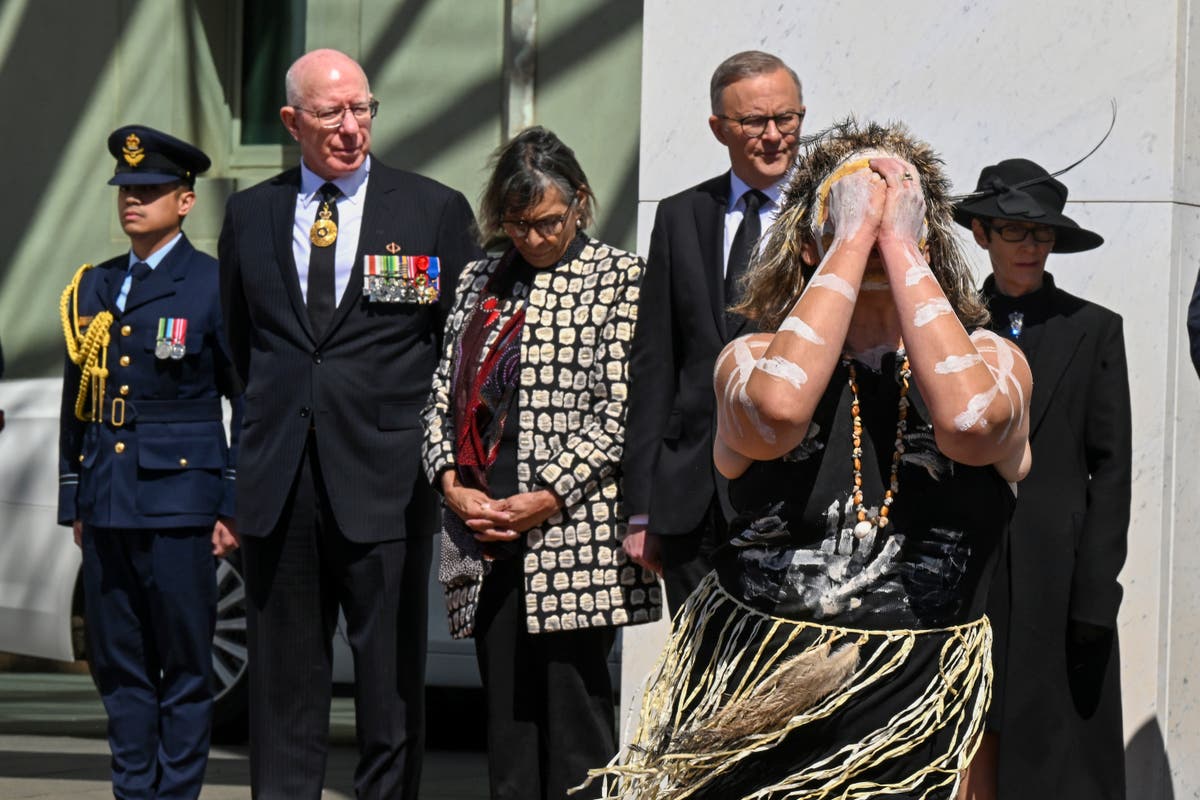 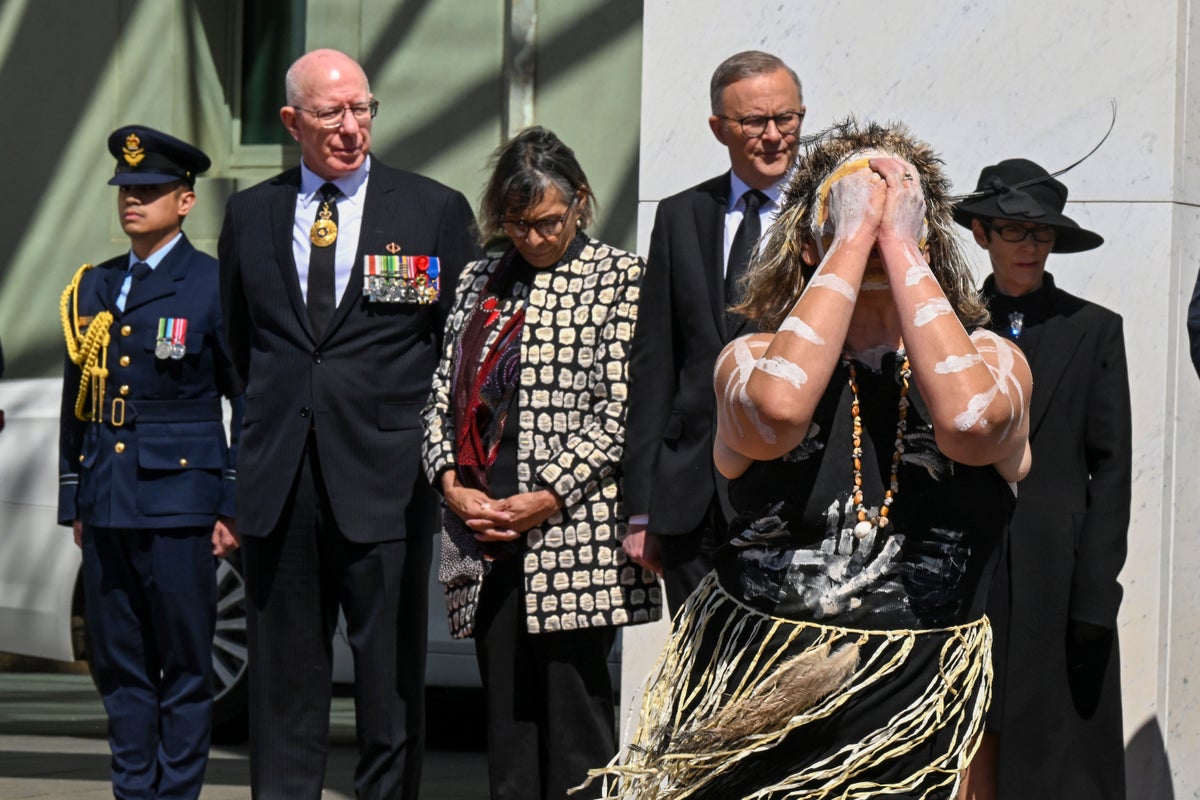 Australian prime minister Anthony Albanese has ruled out holding a referendum to dump the newly proclaimed King Charles III as Australia’s head of state, in a reversal of his earlier policy, the groundwork of which his government had begun when he was elected.

Rejecting talks on becoming a republic with its own head of state, the prime minister said it is not the time for change but instead for paying tribute to Queen Elizabeth II.

Mr Albanese said he would not “pursue questions” of constitutional changes out of “deep respect and admiration” for the Queen unless he was re-elected.

Ruling out holding a referendum in his first term, he told the Australian Broadcasting Corporation on Friday that “now is not a time to talk about our system of government”.

“Now is the time for us to pay tribute to the life of Queen Elizabeth, a life well lived, a life of dedication and loyalty including to the Australian people and for us to honor and grieve,” he said.

“Today’s not a day for politics,” Mr Albanese claimed in additional remarks to Radio National, even as citizens of several countries have refused to mourn the Queen’s passing, with many openly expressing their intentions on social media through memes and jokes, while some have even come under racist and misogynistic attacks.

Mr Albanese’s announcement also comes as the leaders of the country’s Greens political party have pushed for progressive constitutional change.

Adam Bandt, the MP for Melbourne and a Green party member, in a tweet condoned the death of the Queen but also called for Australia to “move forward”.

Mr Albanese had started laying the groundwork for an Australian republic after being elected in May and had created a new position of assistant minister for the Republic and appointed Matt Thistlethwaite to the role in June.

Mr Thistlethwaite had earlier said there would be no change in Australia’s status in the Queen’s lifetime, while the prime minister had said the referendum was not a priority for the first three years of his term.

Speaking with Sky News, Mr Albanese said the Queen was “the only monarch we have known in my lifetime and lifetime of most Australians” and said he held her in “high regard”.

Mr Albanese’s remarks are in sharp contrast to his other colleagues in the Commonwealth countries as well.

Antigua and Barbuda prime minister Gaston Browne declared shortly after the Queen’s death that his country will call for a referendum “within the next three years”.

Official sources in Jamaica, in March this year, had told The Independent that the country had already started the process of abolishing the Queen as head of state. The comments had come as Prince William and Kate Middleton toured the Caribbean and were greeted with widespread anti-colonialism demonstrations.

Mr Albanese will be traveling to London next Thursday to attend the late monarch’s state funeral and had even announced a national public holiday on 22 September and said he wanted King Charles III to visit Australia “as soon as possible”.

Australia, along with Canada and New Zealand, are among the 15 current Commonwealth countries of the former British empire.

The others include Antigua and Barbuda, The Bahamas, Belize, Grenada, Jamaica, Papua New Guinea, Saint Kitts and Nevis, Saint Lucia, Saint Vincent and the Grenadines, Solomon Islands, Tuvalu and the United Kingdom.

In 1954, the Queen became the first reigning monarch to visit Australia.

It is estimated that about 70 per cent of Australia’s population turned out to see her during her two-month itinerary with her husband when they traveled to 57 towns. Since then, she traveled to the country 16 times. Her final visit was in 2011.

Additional reporting from the wires