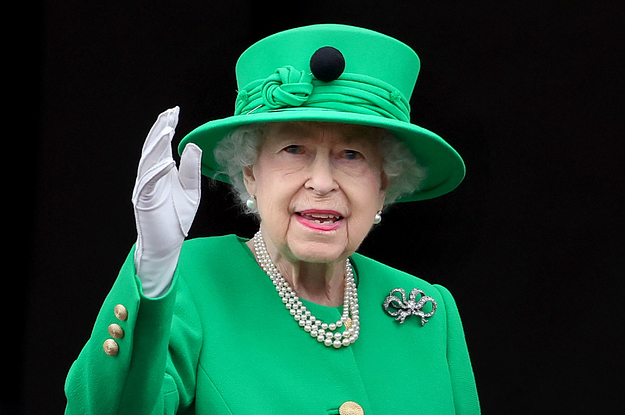 The death certificate for Queen Elizabeth II was officially published on Thursday, revealing that the 96-year-old monarch’s cause of death was simply listed as “old age.”

The National Records of Scotland published the extract in the Register of Deaths which formally noted that the Queen died at Balmoral Castle in Aberdeenshire on Sept. 8.

The official time of death was listed at 3:10 pm That is almost 2 hours before her children Princes Andrew and Edward, and grandson Prince William, arrived at the castle, and almost 3.5 hours before her death was announced to the public.

Her other two children, King Charles III and Princess Anne, were already with the ailing monarch when she died, with Anne being listed as the signatory on the death certificate.

The Queen’s usual residence was listed as Windsor Castle, while her occupation was simply listed as “Her Majesty The Queen.”

The document also contains the names and royal positions of her late husband, Prince Philip, as well as her father and mother, King George VI and Queen Elizabeth, the Queen Mother.

The medical practitioner who signed the death certificate was Douglass Glass, who was served in the role of Apothecary to the Household at Balmoral since at least 2009.

According to the NHS Education for Scotland, a certifying doctor should not list “old age” as the sole cause of death on a medical certificate unless they have treated the observed over a long period, have a gradual decline in the patients’ health, are not aware of any identifiable disease or injury that contributed to the death, and if the patient is 80 or over.