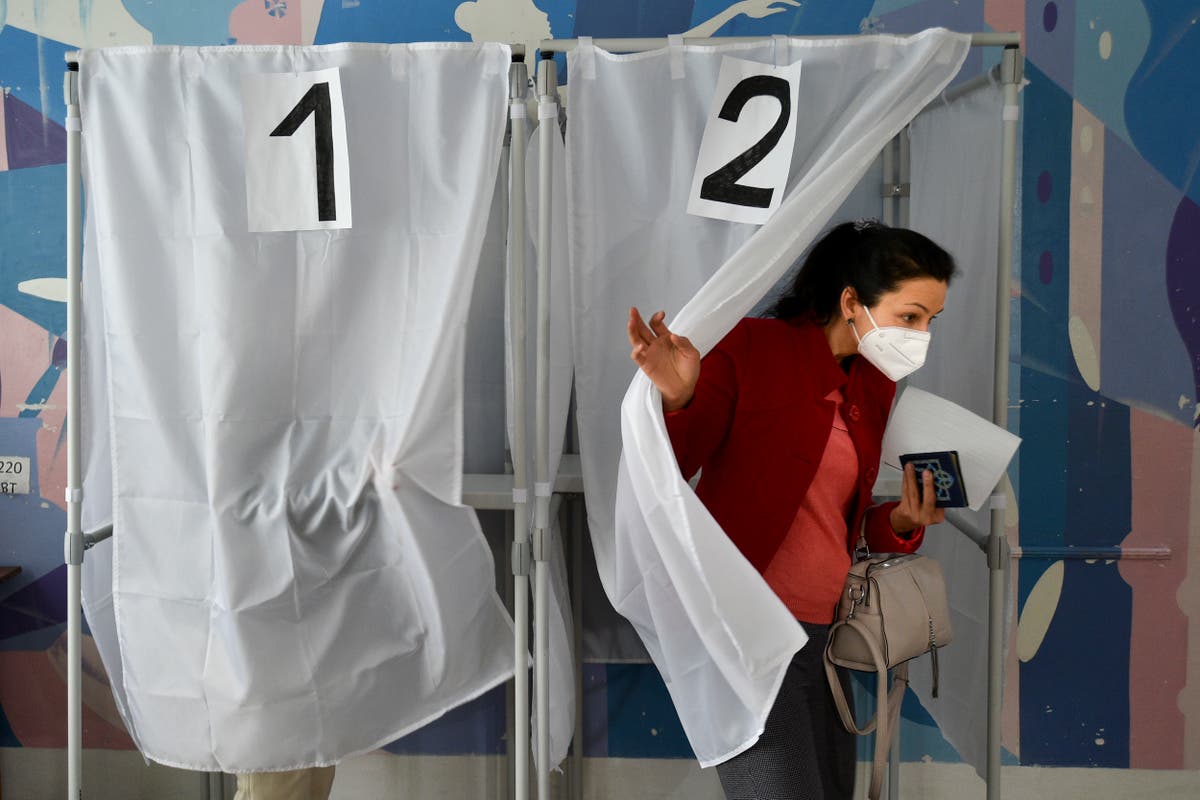 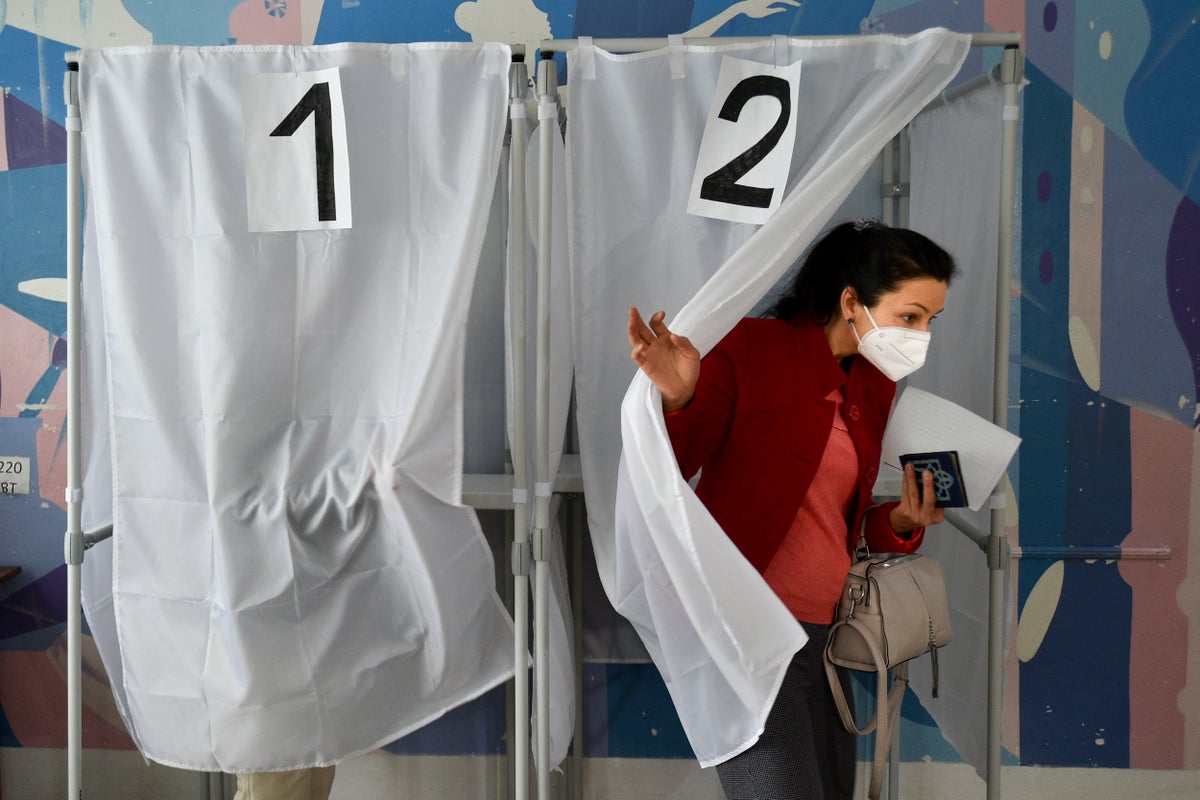 Vladimir Putin will hold a signing ceremony to incorporate territories taken from Ukraine into Russia on Friday.

Kremlin spokesman Dmitry Peskov said agreements will be signed “with all four territories that held referendums and made corresponding requests to the Russian side”.

The votes were held in parts of Zaporizhzhia, Kherson in the south of Ukraine, and Luhansk and Donetsk, in the east.

Peskov added that the ceremony would be followed by an address to the Russian parliament by Putin and a celebratory concert in Red Square on Friday evening, where a stage has been built with billboards proclaiming, “Donetsk, Luhansk, Zaporizhzhia, Kherson – Russia!”

It is unknown if Putin will appear at the concert. However, he did only at a similar event in 2014 after Russia proclaimed it had annexed Ukraine’s Crimea region.

The annexation still has to be rubber-stamped by Russia’s upper house of parliament. That could take place on 4 October, three days before Putin’s 70th birthday.

Moscow’s move is likely to provide a new flashpoint in the seven-month long war and potentially increases the risk of escalation.

Russia has said it will defend the territories, which account for some 15 percent of Ukrainian land, as it would any other part of the federation and in recent weeks has even raised the prospect of strategic nuclear war if they were attacked.

Despite such alarmist talk, leaders and officials across the West – as well as those in Ukraine – have said that they will not recognize the vote, which have been dismissed as a “sham”, the results of the referendums, nor subsequent annexation.

Ukraine President Volodymyr Zelensky warned of a “very harsh” response if Moscow went ahead with the annexation.

“They (the votes) are worthless and do not change reality. The territorial integrity of Ukraine will be restored. And our reaction to recognition of the results by Russia will be very harsh,” he said.

Moscow’s official announcement of annexation was widely expected after it claimed residents in the region had overwhelmingly backed joining Russia. It produced figures earlier this week showing support reached up to 99 per cent of some of the regions.

Such claims have stretched credulity and on Thursday, German Foreign Minister Annalena Baerbock said residents had voted “under threat and sometimes even (at) gunpoint”.

“This is the opposite of free and fair elections,” she said.

After a counteroffensive by Ukraine this month dealt Moscow’s forces heavy battlefield setbacks, Russia said it would call up to 300,000 reservists to join the fight and has even threatened nuclear war should the territories be attacked.

The move to call up reservists has led to thousands of people fleeing Russia, and on Thursday, Finland announced it would be closing its border to its neighbor from midnight.

Moscow does not fully control any of the four regions it announced as annexed on Thursday. The capital of Zaporizhzhia is still under the control of Kyiv, and Ukraine’s troops have launched a counter-offensive in Kherson. Most of Luhansk is in Russian hands, but only adds 60 percent of Donetsk.

On the ground, some are predicting that Kyiv is poised to deliver another major defeat on Russia, gradually encircling the town of Lyman, Russia’s main remaining bastion in the northern part of Donetsk. Its fall could open the way for Ukrainian forces to launch attacks on swathes of territory that Russia now aims to annex.

“The situation looks increasingly precarious for Russian forces in Lyman as Ukrainian forces are about to cut them off,” Carl Bildt, a former Swedish prime minister, said on Twitter.

“Another painful defeat for the Russian invasion forces is looming.”