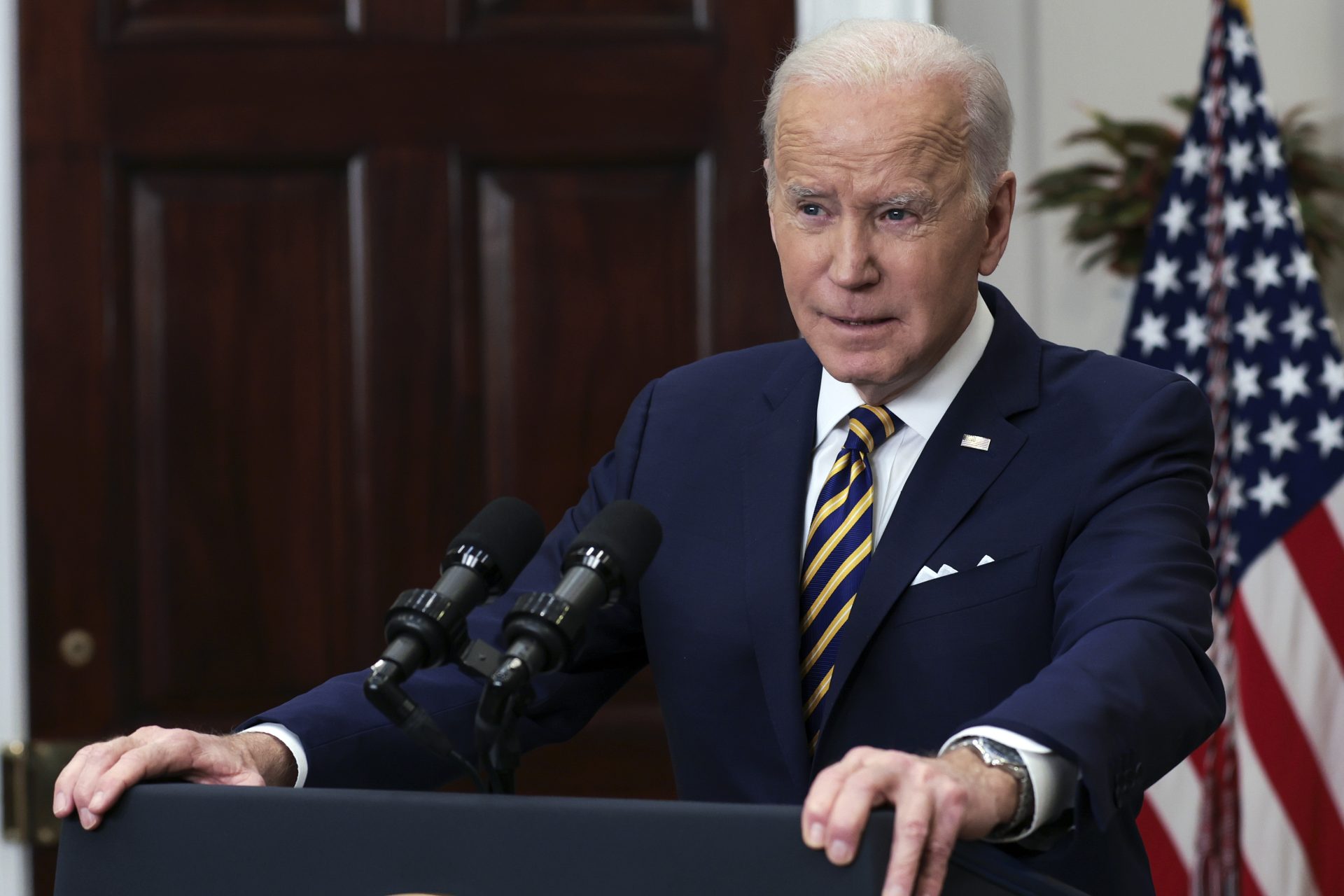 President Joe Biden is doing all he can to support Ukraine while being invaded by Russia. He has been vocal about standing with them, and today he put his money where his mouth is. According to CNN, President Biden signed the $1.5 trillion spending bill, the HR 2471, the “Consolidated Appropriations Act, 2022.” Through September, the act funds federal operations.

The bill will allocate $13.6 fund to Ukraine to provide military, humanitarian aid economic aid to Ukraine. Although reports show the bill is a one-time thing, the large amount should go a long way. During today’s signing ceremony, the United States made it clear they’re moving urgently to further support the brave people of Ukraine. President Biden spoke to lawmakers at the White House during the signing, saying, “Today we’re again showing the American people that as a country we can come together. As Democrats and Republicans and independents, and do big things.” He added, “That our democracy can deliver … and outperform autocracies, and that there’s nothing we can’t do when we do it together as the United States of America.”

CNN reports the White House originally asked for $10 billion earlier in the month for the bill, but it was increased during last-minute negotiations. An estimated half of the aid will be used to deploy troops to the region and send defense equipment to Ukraine for a summary of the bill provided by the House Appropriations Committee. If you thought Moneybagg Joe was done, he isn’t.

The president is headed to Brussels, Belgium, to participate in a NATO summit on March 24th. During the summit, he’ll meet with world leaders and discuss Russia’s invasion of Ukraine. In addition, he will join a European Council meeting. The nation’s leader will aim to reaffirm USA’s commitment to its NATO allies, says White House press secretary Jen Psaki. Roommates, what do you think about the Consolidated Appropriations Act 2022?