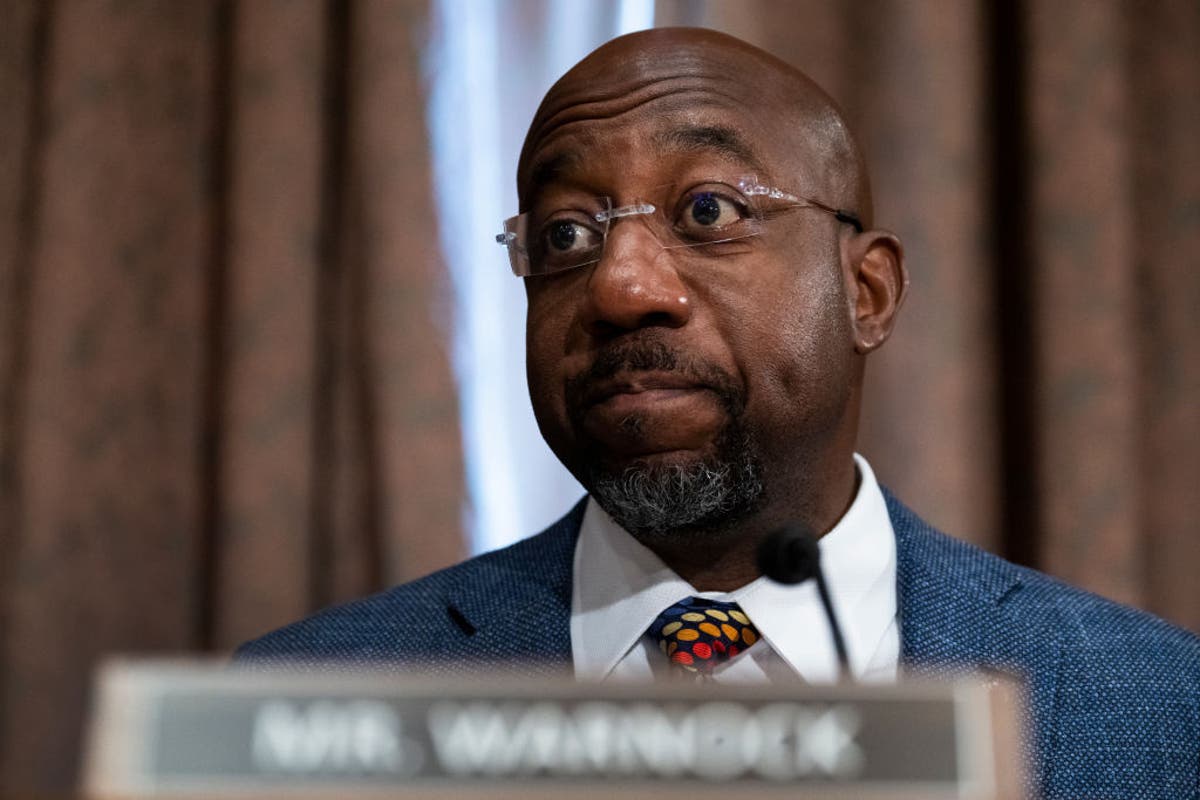 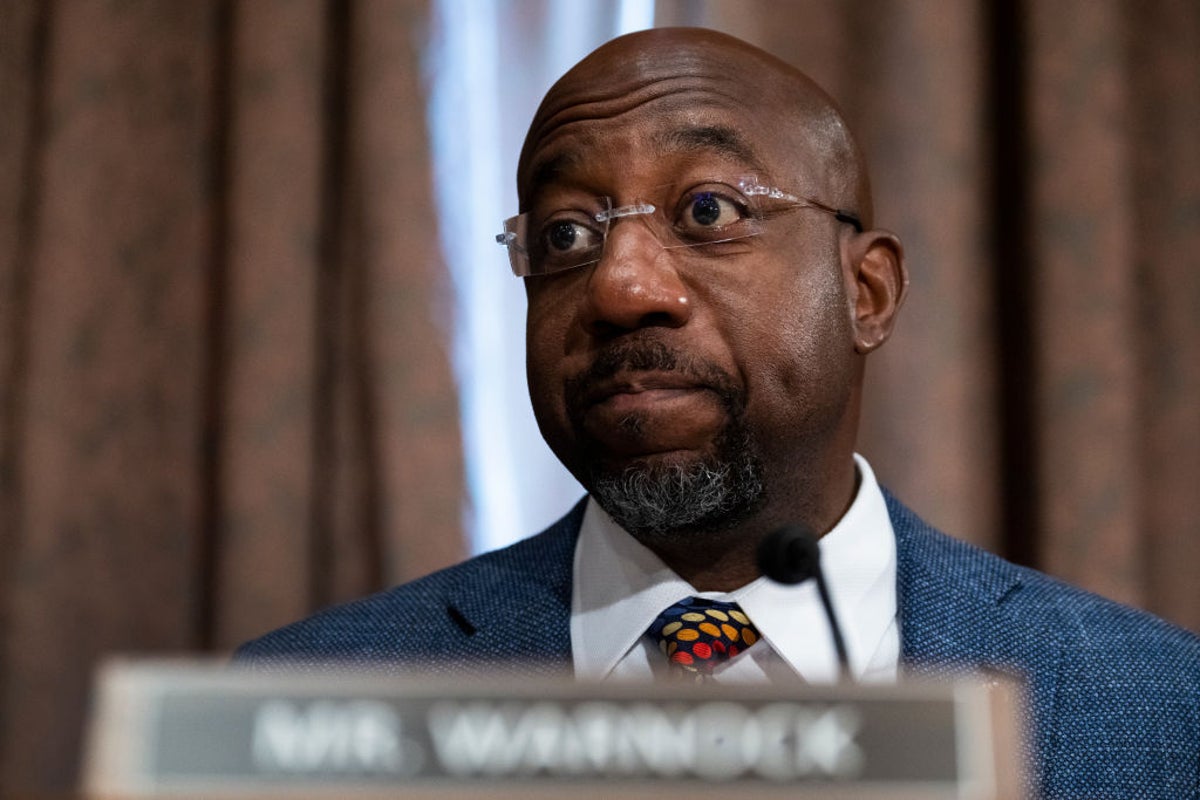 Senator Raphael Warnock has a strong lead in Georgia as voters come to terms with the repeal of federal abortion protections by the Supreme Court and the GOP dream of retaking the Senate appears to be getting further away.

A Quinnipiac poll of registered voters puts the reverend at 54 percent in the state, a whopping 10 points above his GOP challenger Herschel Walker. That’s a far larger margin than Republicans are hoping to see, and shows that Mr Walker has an uphill battle to fight if he wants to flip the seat back red.

Buoying Mr Warnock’s chances against Mr Walker is a clear advantage with independent voters, who are backing Mr Warnock by an almost 2-1 margin.

The poll is shocking for Republicans who, for months, were laboring under the impression that Mr Warnock’s seat was one of their most likely pickups this fall. Once looked at as a clear possibility, the GOP’s bid to retake the Senate is now slipping away with the planned retirement of three Republican senators as well as recent polls that have spelled bad news for the candidates in the most important races around the country.

Georgia in particular, however, rings a sour note for the GOP given the state’s status as a conservative bastion that is becoming increasingly purple. The state voted for a Democrat for president in 2020, the first time it had done so since the Bill Clinton presidency, and also replaced two Republican senators with Democrats in runoff elections a few months later.

Now it’s looking more likely that one of those seats will remain blue for the next six years, giving Mr Warnock the crucial incumbency advantage that he will enjoy next cycle should he emerge victorious in November.

Quinnipiac’s poll surveyed voters from Thursday, one day before the Supreme Court’s decision gutting Roe vs Wade, to Monday. 1,497 self-identifying registered voters in Georgia participated in the survey, which has a margin of error of 2.5 percentage points.