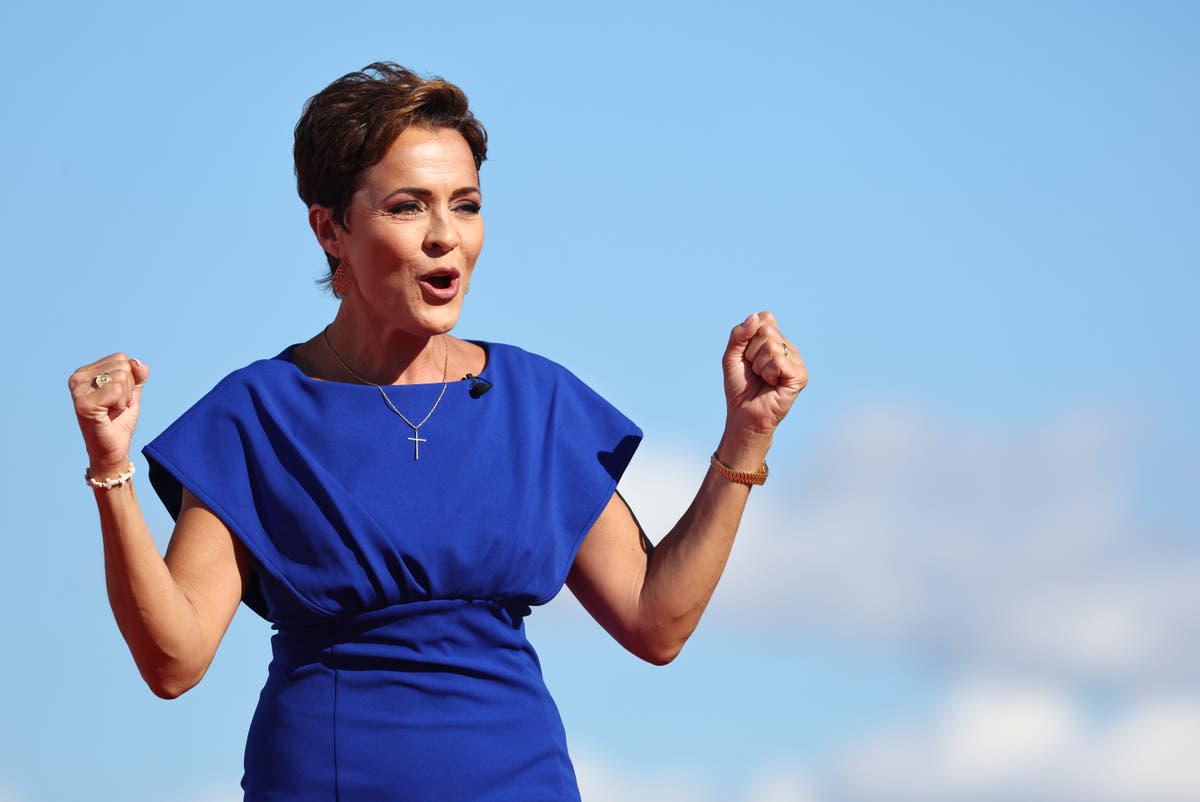 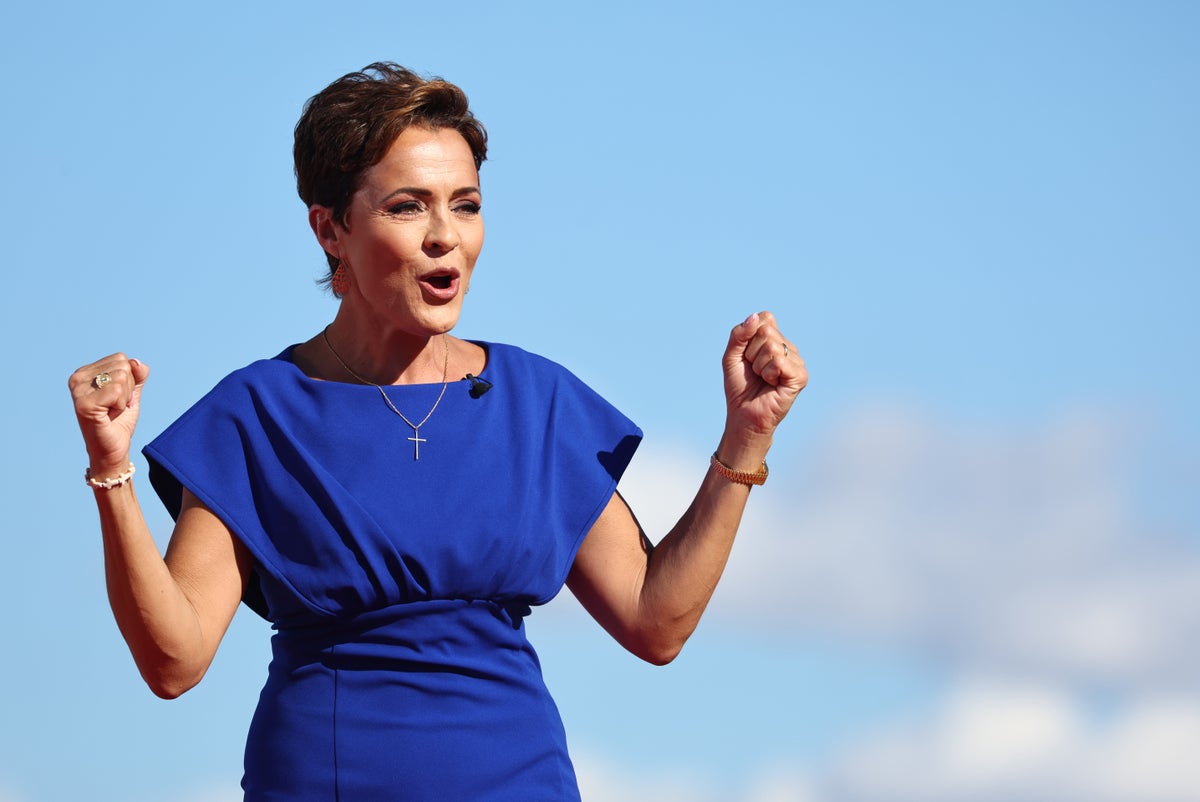 According to the Phoenix police department, officers responded to an address where Ms Lake’s campaign office is located and found suspicious items inside the mail on Sunday, reported The Hill.

Police said the items were collected and the area was secured.

Teams from the Federal Bureau of Investigation (FBI), Phoenix fire department and hazmat squad had responded to the incident.

No one has been injured in the incident.

The staffer at Ms Lake’s campaign office who opened the envelope was trained as a nurse and set it down quickly, a spokesperson for the Republican said to The Washington Post.

The spokesperson added that the staffer did not open the second similar envelope and was placed under medical supervision, reported the Associated Press.

Ms Lake, who was on the campaign trail, was not exposed to the envelope.

Ms Lake is a former television anchor fighting the Arizona governor race after a hard-fought primary this summer.

She has been endorsed by Donald Trump and is one of the loudest voices in maintaining the former president’s false claims that the 2020 presidential elections were stolen.

The incident comes just days before the midterm elections scheduled for Tuesday.

“Political violence, threats, or intimidation have no place in our democracy,” it said.

“I strongly condemn this threatening behavior directed at Lake and her staff.”

Last month, Ms Hobbs’s campaign headquarters in Phoenix were reportedly broken into amid widespread reports of voter intimidation picking up across the state ahead of the midterms.

Ms Lake later accused her opponent of staging the break-in herself.