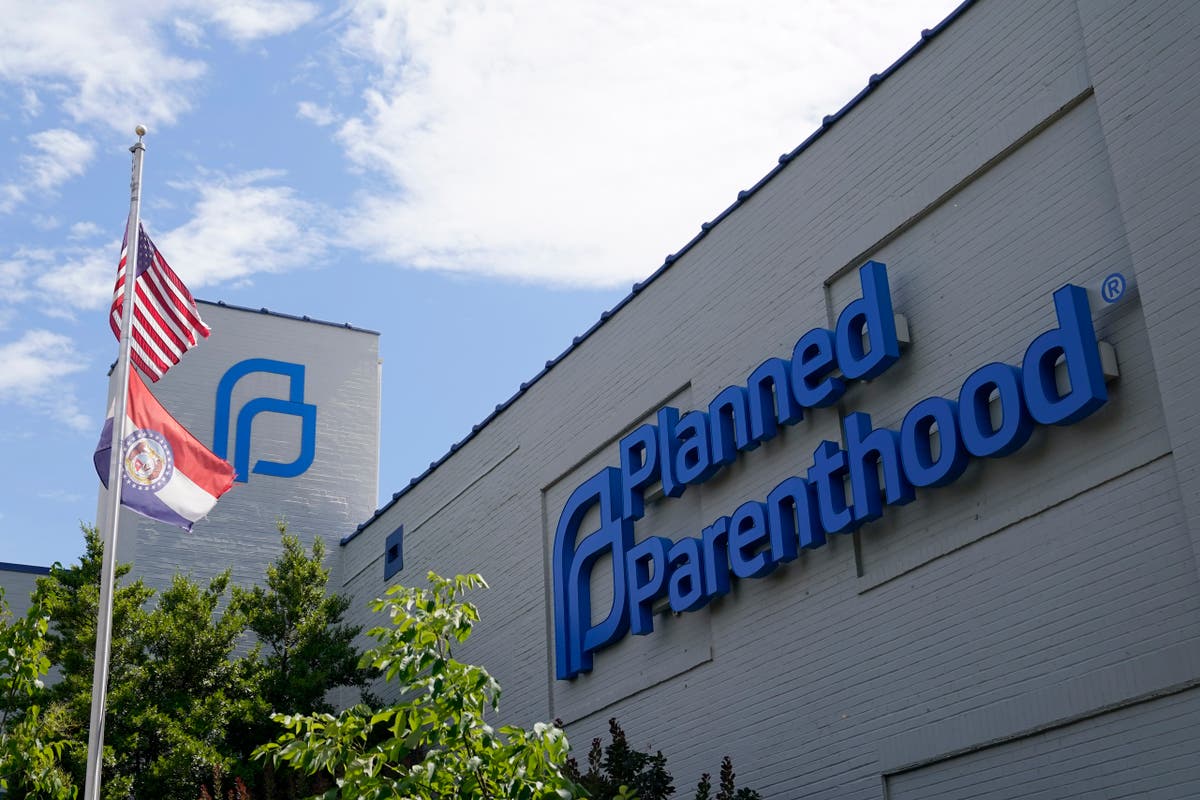 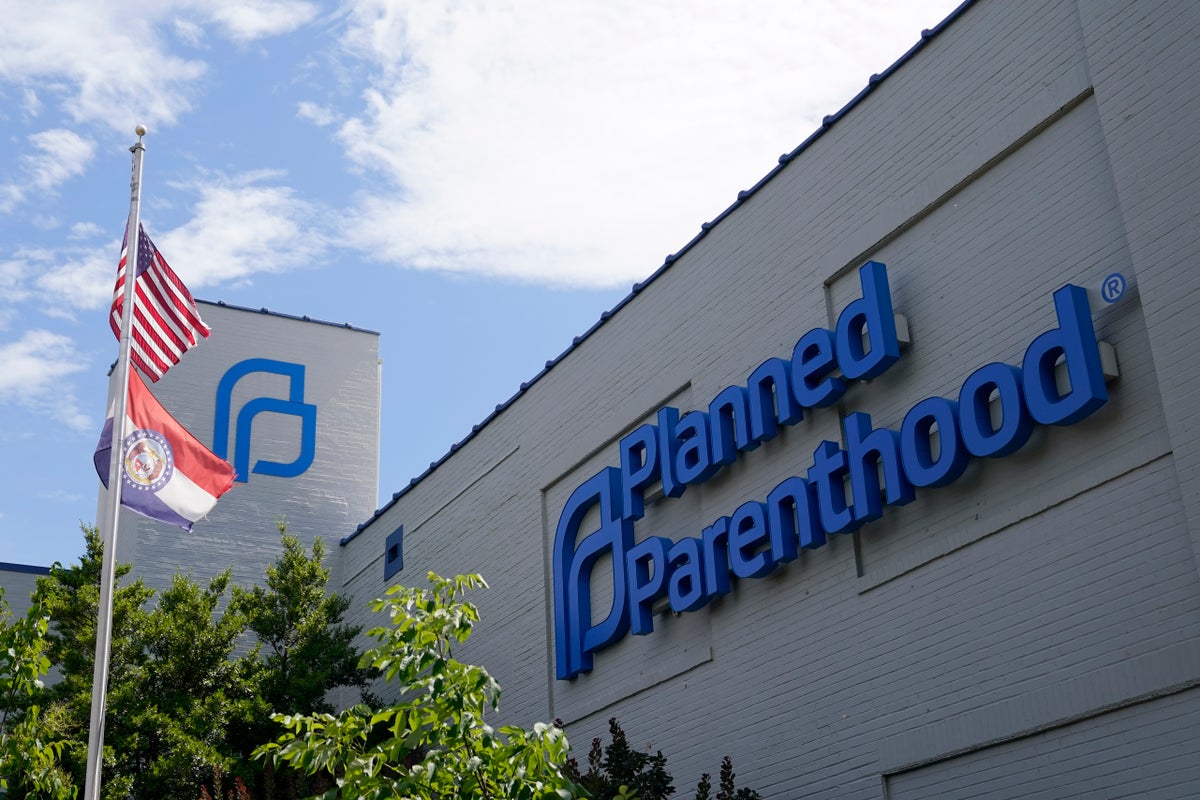 Planned Parenthood, the nation’s leading reproductive health care provider and abortion rights advocacy organization, plans to spend a record $50 million ahead of November’s midterm elections, pouring money into contests where access to abortion will be on the ballot.

The effort, which breaks the group’s previous $45 million spending record set in 2020, with months after the Supreme Court overturned Roe v. Wade, the landmark 1973 case that created a constitutional right to have an abortion. It will be waged by the organization’s political and advocacy arms and will focus on governor’s offices, US Senate seats and legislative races in nine states where abortion rights could be restricted or expanded depending on the outcome at the ballot.

The historic proportions of the midterm campaign, when less money is usually spent, were made possible by a torrent of money raised after the decision by the high court’s new conservative majority, touching off a tectonic shift in the politics of abortion. Now, for the first time, Republicans who have long campaigned against abortion and Roe v. Wade will face voters on an issue that is no longer hypothetical and carries real life consequences.

“Who wins in these midterm elections will determine whether a state has access to abortion and potentially determine whether we will face a national abortion ban,” said Jenny Lawson, the executive director of Planned Parenthood Votes. “We will be clear about who is on which side.”

A recent poll by The Associated Press-NORC Center for Public Affairs Research found a majority of Americans think Congress should pass a law guaranteeing access to legal abortion nationwide. More than half of the respondents said they feel at least somewhat “sad” or “angry” about the Supreme Court’s decision.

Earlier this month in red-state Kansas, voters rejected by nearly 20 percentage points a constitutional amendment that would have allowed the legislature to advance a ban on abortion.

Whether it truly is a galvanizing issue will become clear after Election Day, Nov. 8.

Planned Parenthood says it intends to contact 6 million voters through door knocking, phone calls, digital advertising, mailers and radio ads. It has already run some TV ads in Wisconsin, where Republicans control the statehouse and where Democratic Gov. Tony Evers and Republican US Sen. Ron Johnson are up for reelection.

While the Supreme Court’s ruling in June effectively left setting abortion policy to the states, Planned Parenthood says it is also investing in US Senate races because Republicans have expressed an interest in pursuing a national abortion ban, though such a measure would almost certainly be vetoed by President Joe Biden.

Democrats and their allies have long tried, without much success, to energize supporters by focusing on abortion. But the Supreme Court’s decision clarified the stakes as never before. In roughly a dozen states led by Republicans, abortion has already been banned or heavily restricted. Many more are expected to follow.

“When people go to vote this November, nearly half of the folks voting could be living in a state that either has already banned abortion or is quickly moving to ban abortion. These are entirely new circumstances,” Lawson said. “There are a lot of issues people care about, certainly, but the state of abortion access is absolutely one of the defining issues this November.”

Follow AP’s coverage of the midterm elections at https://apnews.com/hub/2022-midterm-elections.