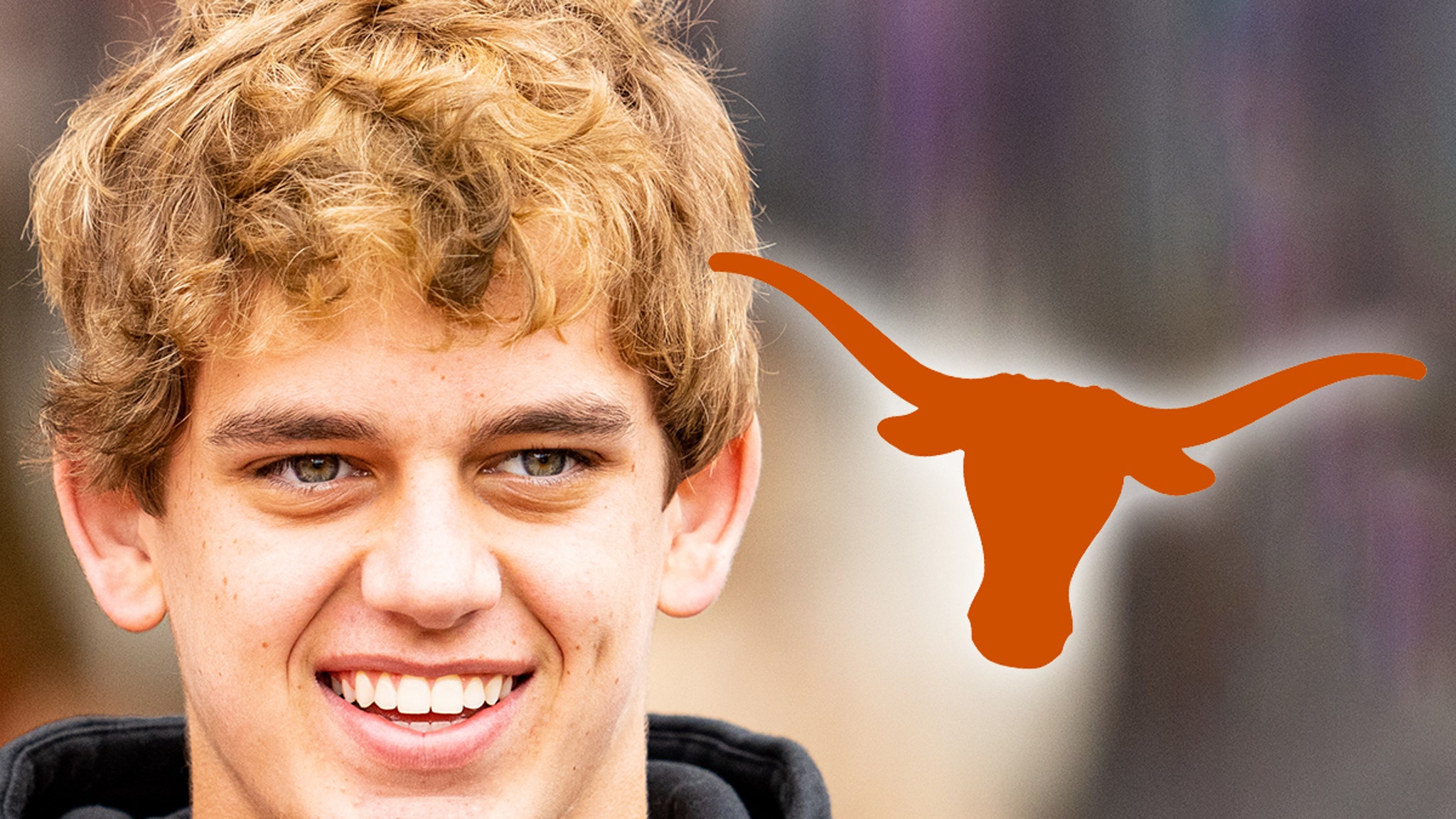 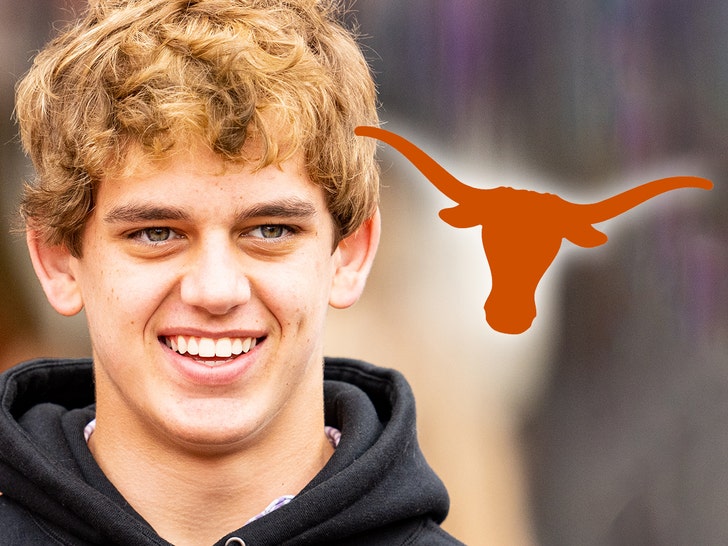 Huge news in the college football world … peyton and Eli Manning‘s nephew, Arch Manning — the top HS football player in the country — has committed to Texas.

The 18-year-old quarterback just made the decision … announcing the oral pact in a six-word tweet Thursday morning.

In his announcement, Arch included a picture of him in a Longhorns T-shirt … adding, “#HookEm.”

Committed to the University of Texas. #HookEm pic.twitter.com/jHYbjBaF5K

The move has potential seismic ramifications for the college football landscape … because Arch is just that good.

He’s rated both the #1 HS quarterback in the nation, as well as the #1 HS football player overall by all of the major scouting services.

Arch — whose dad is Cooper Manning — has been tearing defenses for years at Isidore Newman HS, the same Louisiana school that Peyton, Cooper and Eli (as well as Odell Beckham Jr.!) all attended.

Arch had scholarship offers from every major program in the US … and ultimately picked Texas over his other two reported finalists, Alabama and Georgia.

Arch won’t be eligible to play for the Longhorns for another year — he’s still got to finish up his senior season in Louisiana — but when he gets there, watch out … another Manning has arrived!