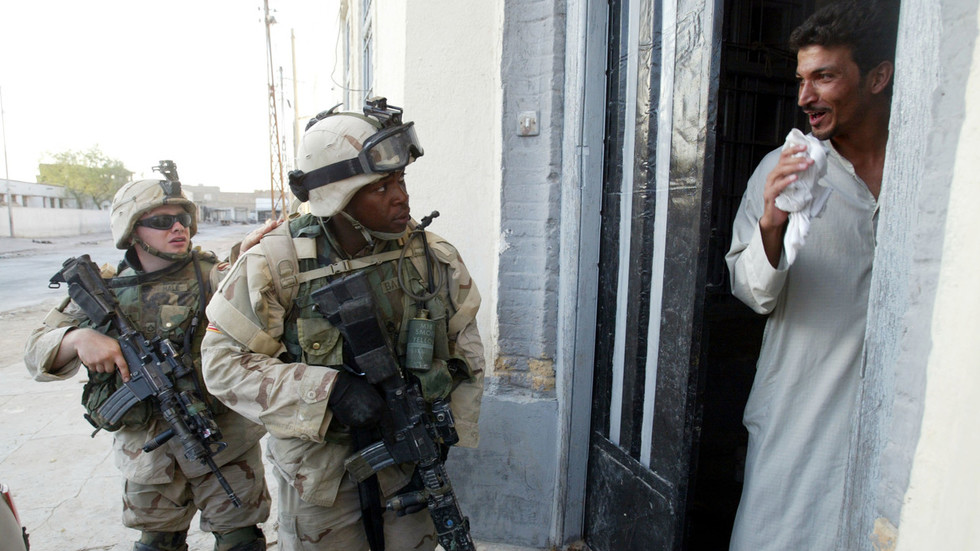 The Pentagon has released a new set of policy directives for protecting civilians during US military operations. Released on Thursday, the Civilian Harm Mitigation and Response Action Plan includes 11 directives inspired by recent reports – both Defense Department-sponsored and independent – ​​on the shortcomings of the military’s policies for dealing with what was described simply as “collateral damage.”

“We will ensure that we are well prepared to prevent, mitigate and respond to civilian harm in current and future conflicts,” Secretary of Defense Lloyd Austin wrote in a memo to military commanders and civilian officials, adding that the new doctrine was “scalable and relevant to both counterterrorism operations and large-scale conflicts against peer adversaries.”

The document demands the implementation of measures addressing civilian harms across a “full spectrum of conflict,” from training and exercises to doctrine and officer education, to prevent any gaps in understanding or compliance between departments. Similarly, the processes for investigating and reporting such harms are to be standardized, with investigators tasked with gathering data from more sources.

Several of the directives implement new levels of bureaucracy, and around 150 new hires will be necessary, including approximately 30 to run a dedicated “Civilian Protection Center of Excellence.”


Even those who praised the policy as a step in the right direction observed that it does not explain how the military would improve on its ability to estimate civilian casualties, how it would incorporate information from outside the Pentagon, and what levels of command would be held responsible for deaths.

The US is often criticized for lumping all military-age males it kills into the “combatant” category, regardless of their identity. The Pentagon has admitted its drone strikes are often conducted based on faulty intelligence, and a leaked report published in 2020 revealed that during one five-month period, nearly 90% of drone-strike victims were not the intended targets.

Between cell phone video, social media, and the publication of damning classified material like the Iraq and Afghanistan War Diaries initially obtained by WikiLeaks from former army intelligence analyst Bradley (now Chelsea) Manning, it has become difficult for the US not to address its conduct during combat operations. Congress even placed restrictions on military funds until the Pentagon submitted this civilian casualty policy after a report it mandated on the department’s casualty processes revealed many shortcomings.