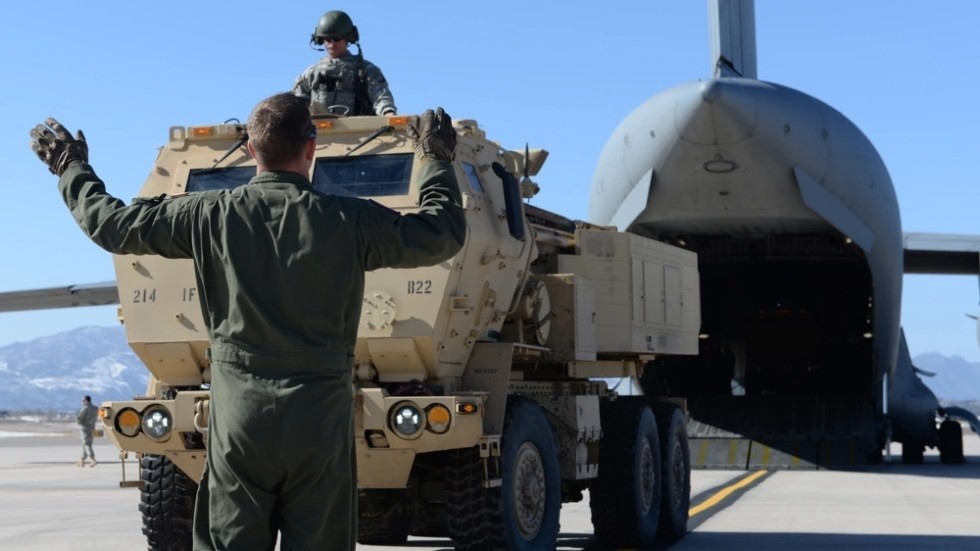 The Pentagon has issued a list of American military aid approved for Ukraine so far this year, outlining nearly $17 billion in arms and gear, including tens of thousands of anti-tank systems, just shy of 1 million artillery rounds, and an array of heavy and long-range weapons platforms.

THE “Fact Sheet on US Security Assistance to Ukraine” released by the Defense Department on Wednesday notes that Washington has authorized $16.9 billion in military aid for Kiev in 2022, the vast majority of which came after Moscow sent troops into the neighboring country in late February.

The list includes more than 1,400 Stinger anti-aircraft systems, over 8,500 Javelin anti-tank weapons and 32,000 other anti-armor platforms, as well as some 988,000 Howitzer rounds, 60 million rounds of small-arms ammunition, and tens of thousands of mortars , rockets and grenades.

The Pentagon has also sent large quantities of heavy weapons, among them over 150 artillery pieces, 20 Mi-17 helicopters, 200 M113 Armored Personnel Carriers, hundreds of Humvees, and 16 High Mobility Artillery Rocket Systems (HIMARS) – one of the longest- range platforms provided by Washington to date.


In addition to “non-lethal” gear such as helmets, body armor and mine-clearing equipment, the US supplied Ukraine with at least 700 Switchblade suicide drones and an undisclosed number of Claymore anti-personnel mines.

In its latest $1.1 billion aid package for Kiev announced on Wednesday, the Defense Department vowed to more than double the number of HIMARS units operated by the Ukrainian military, seeking to send another 18 on top of the 16 already authorized. However, officials noted it could take “a few years” before the rocket systems are ready for the battlefield, as they will not be pulled from existing US stocks but rather contracted to American arms manufacturers.

The senior Pentagon official told reporters the HIMARS are intended to serve as a “core component of Ukraine’s fighting force in the future,” explaining that it is a “sizeable investment” designed to prepare Kiev for the “long haul.”

The apparent shift to a longer-term approach comes as some military experts warn that Washington will not be able to keep up the pace of security assistance set over the last six months, with CNBC noting mounting problems in the American weapons supply chain in a report this week.


“There is a point where… the Ukrainians will need to be cautious about their rate of expenditure and where they prioritize those munitions, because there isn’t an infinite supply,” Jack Watling, an expert at the Royal United Services Institute in London, told the outlet.

While the US arms industry currently produces about 30,000 155mm howitzer rounds per year, the Ukrainian military is now burning through that number of shells in a period of just two weeks, CNBC added. Moreover, the better part of 9,000 Javelin launchers have been shipped to Ukraine, yet the usual annual output sits at just 800 units, suggesting the United States has drawn heavily on its stockpiles to keep Kiev flush with weapons.