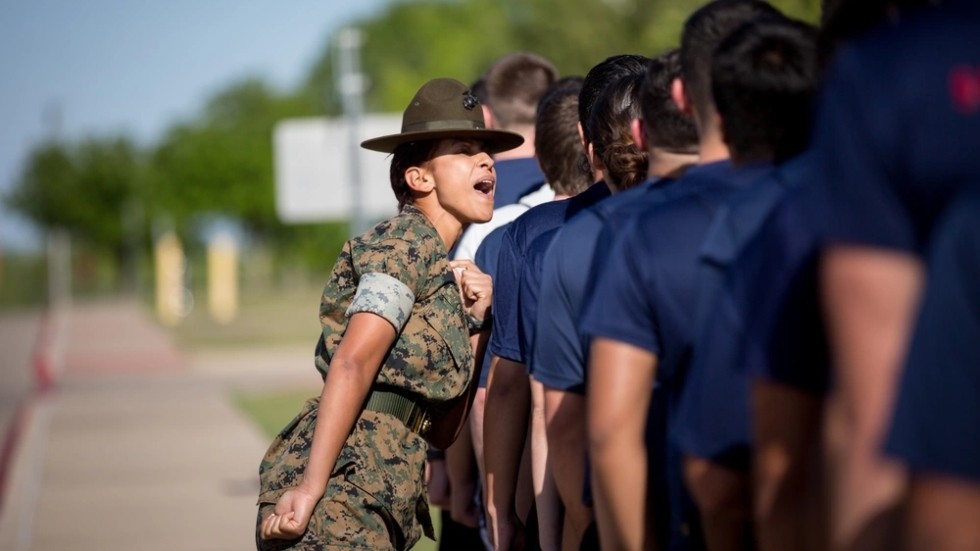 Every branch of the US military is struggling to meet targets for 2022, documents obtained by NBC show

The Pentagon is “scrambling” for ways to find new recruits as multiple branches fear they will not reach their annual enrollment goals, with the number of young Americans willing to join the military hitting its lowest level in 15 years.

According to an internal Defense Department survey seen by NBC, just 9% of eligible citizens aged 17-24 have any intention to serve in the armed forces, the lowest number since 2007. Coupled with a fall in the overall number of Americans qualified to join – which has dropped from 29% to 23% in recent years – one senior Pentagon official involved in personnel issues said the military now faces a “recruiting crisis.”

“As the military has gotten smaller and the public has gotten less and less familiar with those in uniform, [the crisis] has grown,” the official told NBC, adding that “Covid accelerated it.”

While the pool of potential recruits has gradually shrunk due to an increasing number of disqualifications over obesity, drug use or criminal records, a growing fraction of young Americans believe the military service is not in their best interest. More than half of those surveyed by the Pentagon, or 57%, said that joining would result in “emotional or psychological problems,” while a similar number cited concerns about “physical problems.”


“They think they’re going to be physically or emotionally broken after serving,” another senior military officer familiar with the recruiting problems told the outlet, adding that a general lack of familiarity with the armed forces is driving the crisis.

Though the Pentagon believes parents are a major influence on whether an individual decides to join, the Defense Department survey shows that just 13% of respondents said they had a parent who served in the military, down from nearly 40% in 1995.

Even as the Pentagon faces what the Marine Corps officer in charge of manpower dubbed “the most challenging recruiting year since the inception of the all-volunteer force,” some branches say they should reach their targets despite the difficulties, including the Space Force, the Marines and the Navy. Others are lagging well behind their goals, however.

While the summer is usually the most active period for recruitment following high school graduations, the Army has met only about 40% of its enlistment target so far this fiscal year, which ends September 30. The Air Force, meanwhile, is looking to recruit a total of 50,000 new airmen, but currently has 4,000 fewer than it should at this point in the year, with one official saying the branch is “hopeful, but not certain” that it will reach its overall goal. The Coast Guard is also falling behind, drawing only about 55% of the 4,200 active enlistments it hoped for, though it has seen more success with reserve troops and officers.

READ MORE:
US Army not ready to ‘fight tonight,’ internal survey suggests, as Pentagon insists everything is fine