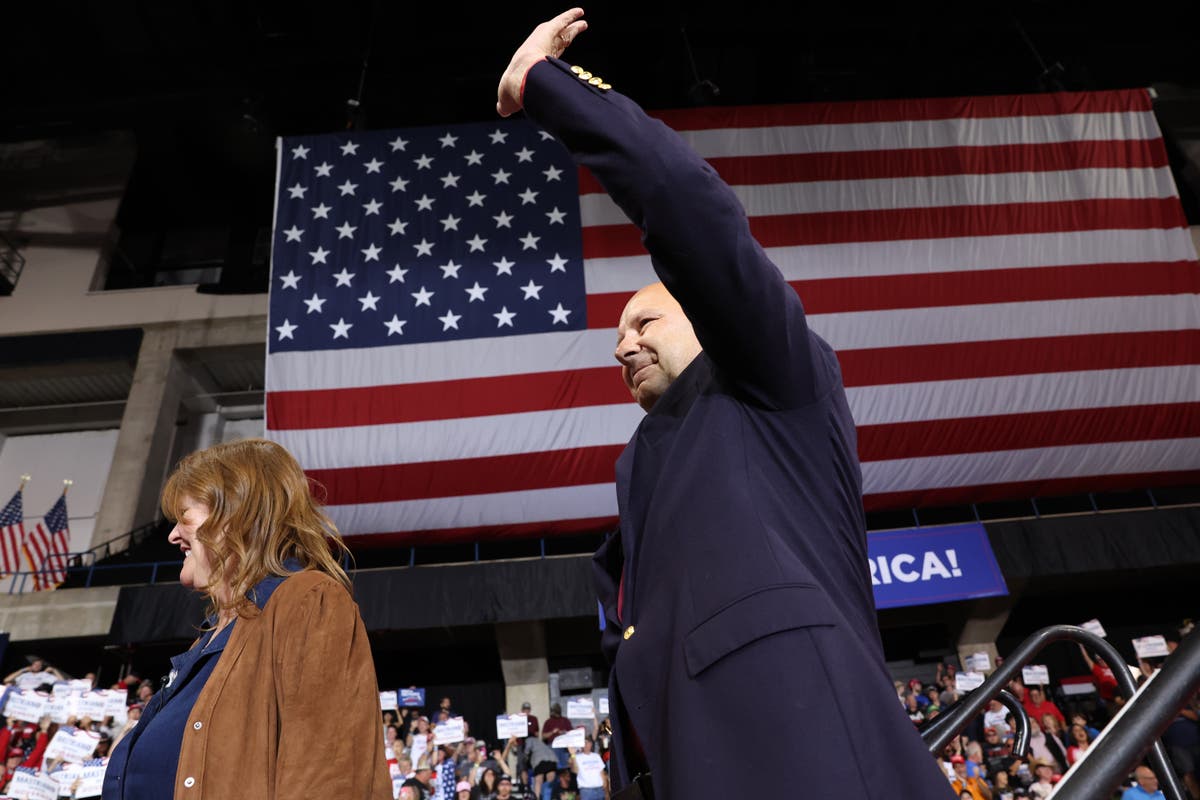 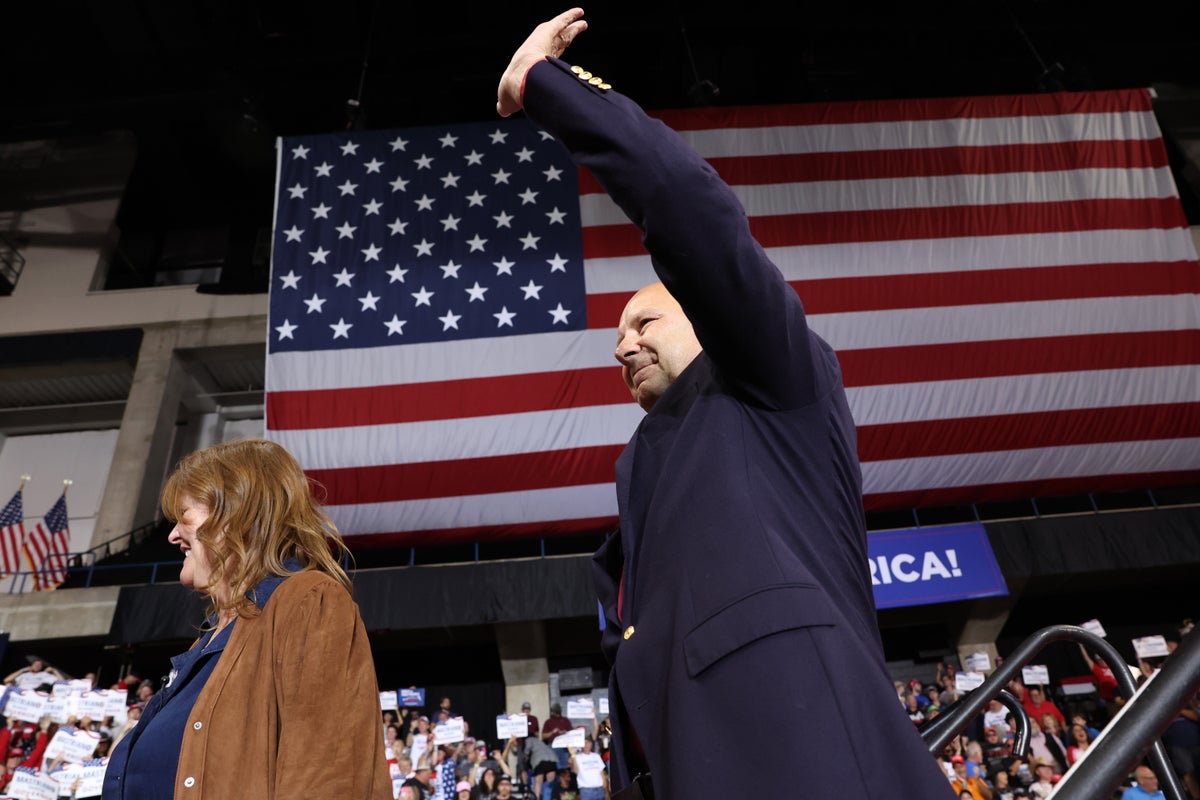 Doug Mastriano, the Republican nominee for governor in Pennsylvania, was registered to vote in neighboring New Jersey until he kicked off his gubernatorial campaign last year, The New Jersey Globe reported.

Mr Mastriano, whom former president Donald Trump endorsed in the gubernatorial primary, was reportedly registered to vote in the neighboring state Pennsylvania until 2021, when election officials changed his voter status to active.

Mr Mastriano’s residency will likely draw comparisons to that of Republican Senate nominee Mehmet Oz, the television host and retired physician, whom Democrats have criticized for living in New Jersey.

The Republican nominee for governor has come under intense scrutiny for busing people to Washington on 6 January of last year and being at the Capitol on that day, though he’s said he left before the violence began.