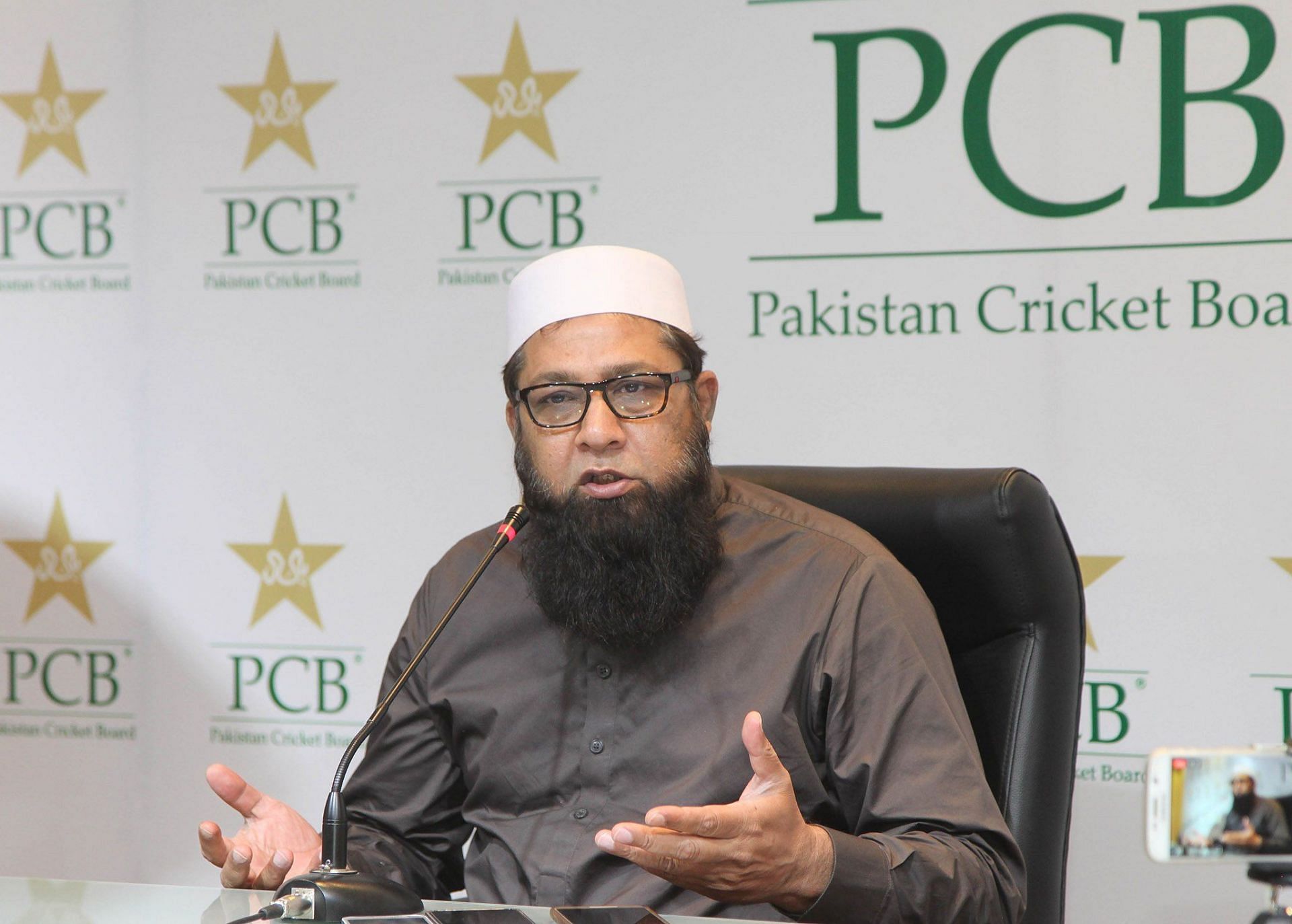 Former Pakistan skipper Inzamam-ul-Haq called for the national team’s middle and lower order to improve their strike rates. The former national chief selector opined that a target of 175 would have made things difficult for England in the first T20I in Karachi.

England chased down 159 with relative ease, winning by six wickets on Tuesday (September 20) to take a 1-0 lead in the seven-match series. It’s worth noting that only Iftikhar Ahmed reached double figures between batters four to seven in the first game.

Speaking on his YouTube channel, Inzamam lamented the repetition of old mistakes surfacing and wants the lower order to take on more responsibility. He said:

“Pakistan’s performance has not been up to the mark. They should have scored more and, as usual, they have repeated the same mistakes. Our top order again did well and the problem lies in the lower order as we have seen in the Asia Cup as well.”

The Men in Green started their innings well after losing the toss. Mohammad Rizwan and Babar Azam added 85 runs in 9.3 overs, with the former top-scoring with 68. However, the side fell apart towards the back end of the innings.

The 52-year-old claimed that England didn’t do anything monumental in the first T20I, but Pakistan left a few more runs than they should have on the field. Inzamam added:

“Batters coming in at 4th, 5th, 6th and 7th number, should hit the strike rate of 150. Then only we can achieve the target. It’s not that England played well, but Pakistan were 15-20 runs short. Things would have been different if Pakistan had 175-plus on board.”

Although England also struggled a fair bit on the surface, opener Alex Hales held their innings together. Hales scored a half-century measured while Harry Brook, Ben Duckett, and Dawid Malan made vital contributions.

The second T20I will take place at the same venue on Thursday (September 22).