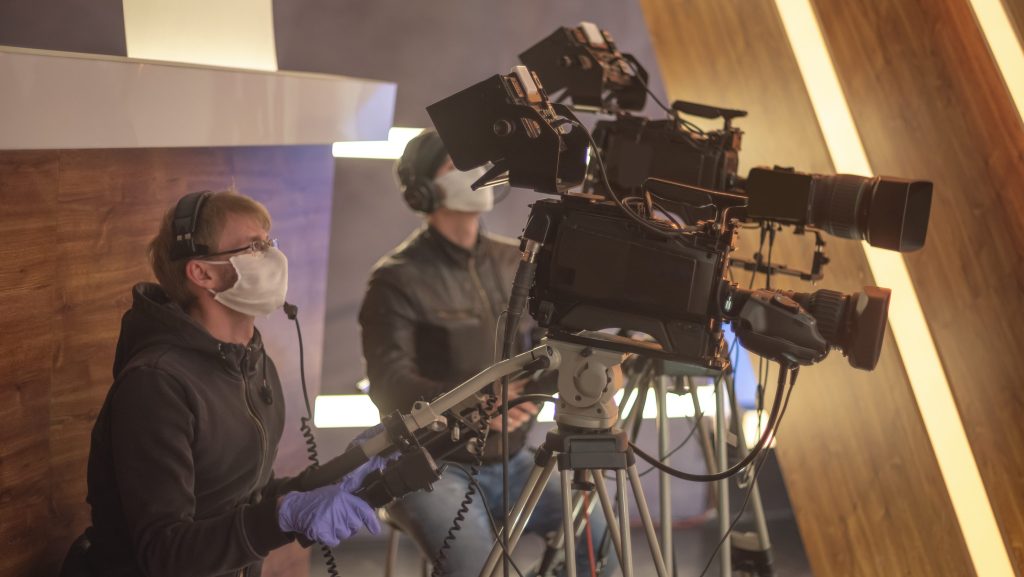 The mega-rift between UK trade body Pact and union Bectu over the soon-to-elapse TV Drama Agreement has taken another turn with Pact inviting commissioners from streamers and broadcasters to a “summit” to discuss next steps.

With the agreement set to run out on September 1 and no resolution in sight, Pact said “independent producers” can no longer solve the problem alone and buy-in is required.

The “summit” will take place next week, Pact hopes, with commissioners from the major broadcasters, Sky and the streamers in the UK all invited to weigh in.

Bectu’s members voted to “overwhelmingly” reject Pact’s terms over the weekend for the agreement, which governs areas such as working conditions, hours, “prep and wrap time” and overtime.

“The rejection by BECTU members of the new terms and conditions creates a problem that the independent producers cannot resolve on their own,” said Max Rumney, Pact Deputy CEO and Director of Business Affairs.

Pact has previously said that Bectu’s terms will lead to mid-budget UK dramas being unaffordable even for the wealthiest US studios. The body took the unprecedented step last week of having major producers send out a letter urging crew to sign up to the agreement or risk “the whole of scripted TV being damaged.”