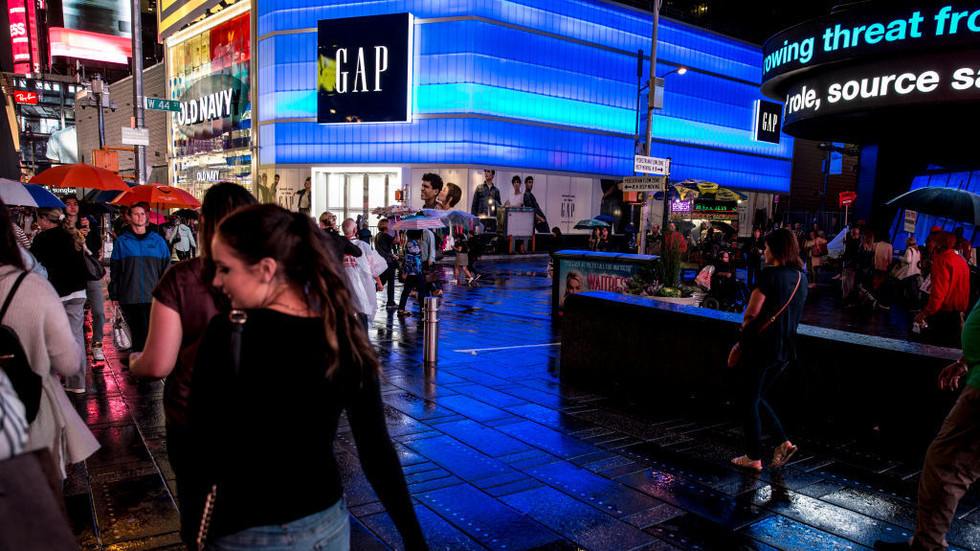 More than 60% of Americans believe their country is now “off on the wrong track,” a new Yahoo News and YouGov survey shows. The poll was conducted over September 2-6 and its results were published on Wednesday.

Of the 1,634 US adults polled, only 25% said that things in the US were “generally headed in the right direction,” a whopping 63% claimed the opposite, and while 12% said they were unsure.

Even among the Democrats surveyed, less than half – 48% – are satisfied with how things are going, while just 9% of Republicans hold this view.

When asked about Joe Biden’s performance as president, the majority of respondents stated they disapproved of how he is handling the key issues, such as the economy, race, guns, crime, climate change, abortion and healthcare-related matters.

Biden’s general approval rating stands at 40%, while 53% disapproves of the job he is doing. Only 22% of those surveyed believe that Biden, who will turn 80 in November, should run for president again in 2024, while 59% think he should not.


In a potential 2024 rematch with former President Donald Trump, Biden leads by three points. If the election “were held today,” 43% would vote for the incumbent, while 40% would prefer to see the ex-president back in office.

The survey was conducted in the wake of Biden’s speech in Philadelphia, which the majority of Americans, according to a Trafalgar Group poll, viewed as a “dangerous escalation” of political rhetoric designed to “incite conflict” in the US. Standing before Independence Hall, Biden claimed that “equality and democracy were under assault“by Trump-led”MAGA Republicans.”

Americans are not particularly pleased with Congress either, the YouGov poll indicates. Only 17% approve of the job the lawmakers are doing, while 60% disapprove.

The poll’s margin of error is approximately 2.6%.