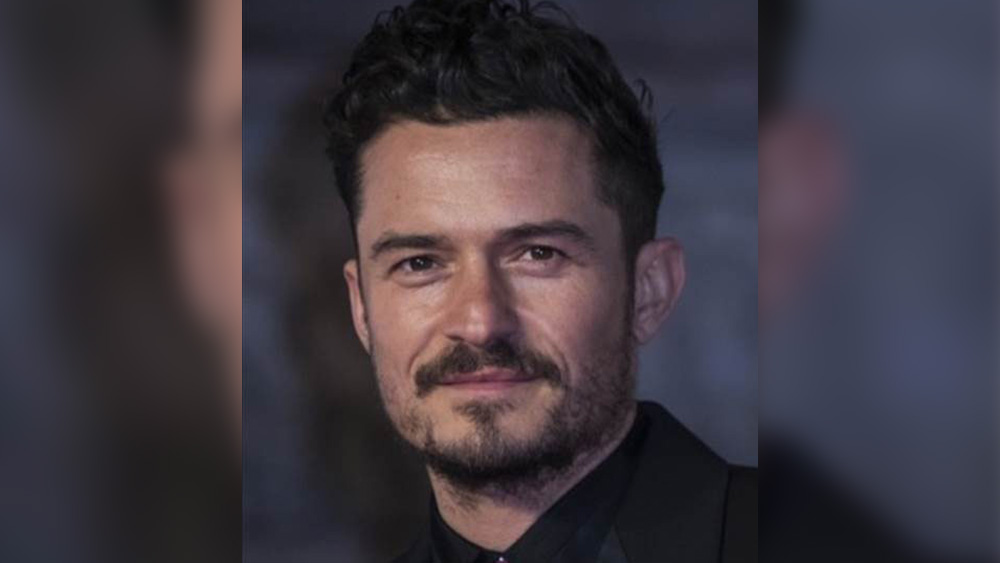 Orlando Bloom is set to join the cast of Sony Pictures and PlayStation Productions film adaptation of Gran Turismo. Neill Blomkamp is directing the film based on a screenplay written by Jason Hall and Zach Baylan. The film stars Archie Madekwe and David Harbour.

PlayStation Production’s Asad Qizilbash and Carter Swan, Doug Belgrad, and Dana Brunetti are producing. Game creator Kazunori Yamauchi and Hall are executive producing. Based on a true story, the film is the ultimate wish fulfillment tale of a teenage Gran Turismo player whose gaming skills won a series of Nissan competitions to become an actual professional race car driver. Sony Pictures will release the film in theaters on August 11, 2023.

Gran Turismo was first launched in Japan in 1997 by Polyphony and acclaimed creator Kazunori Yamauchi, who revolutionized the racing game genre by creating what is regarded as the most authentic driving simulator with its to true-to-life graphics, physics technology and precise attention to detail. Released on March 4, 2022, Polyphony’s latest game, Gran Turismo 7 for PlayStation 5 and PlayStation 4, is the complete GT experience that brings together the best of Gran Turismo over the years. Since its launch in 1997, the franchise has sold more than 80 million copies worldwide (*as of April 2018).

The Lord of the Rings and Pirates of the Caribbean star is having himself quite the moment right now as he has lined up quite the diversified future slate of prestige and commercial projects. Bloom recently wrapped production on A24’s Wizards, starring alongside Pete Davidson and Naomi Scott, as well as Red Right Hand opposite Andie MacDowell. Bloom recently received critical acclaim for starring in the independent feature, retaliation as well as Rod Lurie’s The Outpost – which was recognized by the National Board of Review as one of the 10 Best Independent Films of 2020. Bloom will next be seen starring in season 2 of Amazon’s Carnival Row which he executive produces and will be released in 2023.