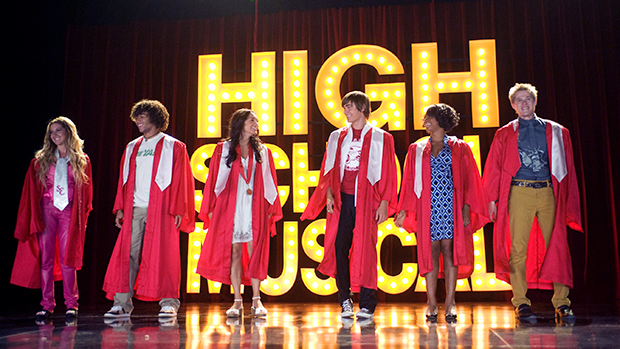 After an epic summer at Camp Shallow Lake, the Wildcats return to East High where they prepare a stage production of High School Musical 3: Senior Year. But plans are disrupted when Principal Gutierrez announces that Disney has decided to make the long-awaited High School Musical 4: The Reunion movie on location at their beloved high school. That’s where the OGs come in.

what about Zac Efron, Vanessa Hudgensand Ashley Tisdale? Disney+ hasn’t announced their involvement as of yet. But let’s never forget those Instagram posts from Zac and Vanessa outside of East High!

“I don’t think there’s a High School Musical without Matt Cornett,” Tim said. “He’s an incredible actor. While I know EJ had a really challenging season, and particularly by the end, was sort of broken by the experience of trying to live up to his toxic father’s expectations, there are definitely more stories to tell with EJ What I will caution about expectations is EJ graduated from high school in every form of that sentence. I think EJ has got some time to find himself and figure out what he’s doing. He will be around, but I think he will not be back in high school.”