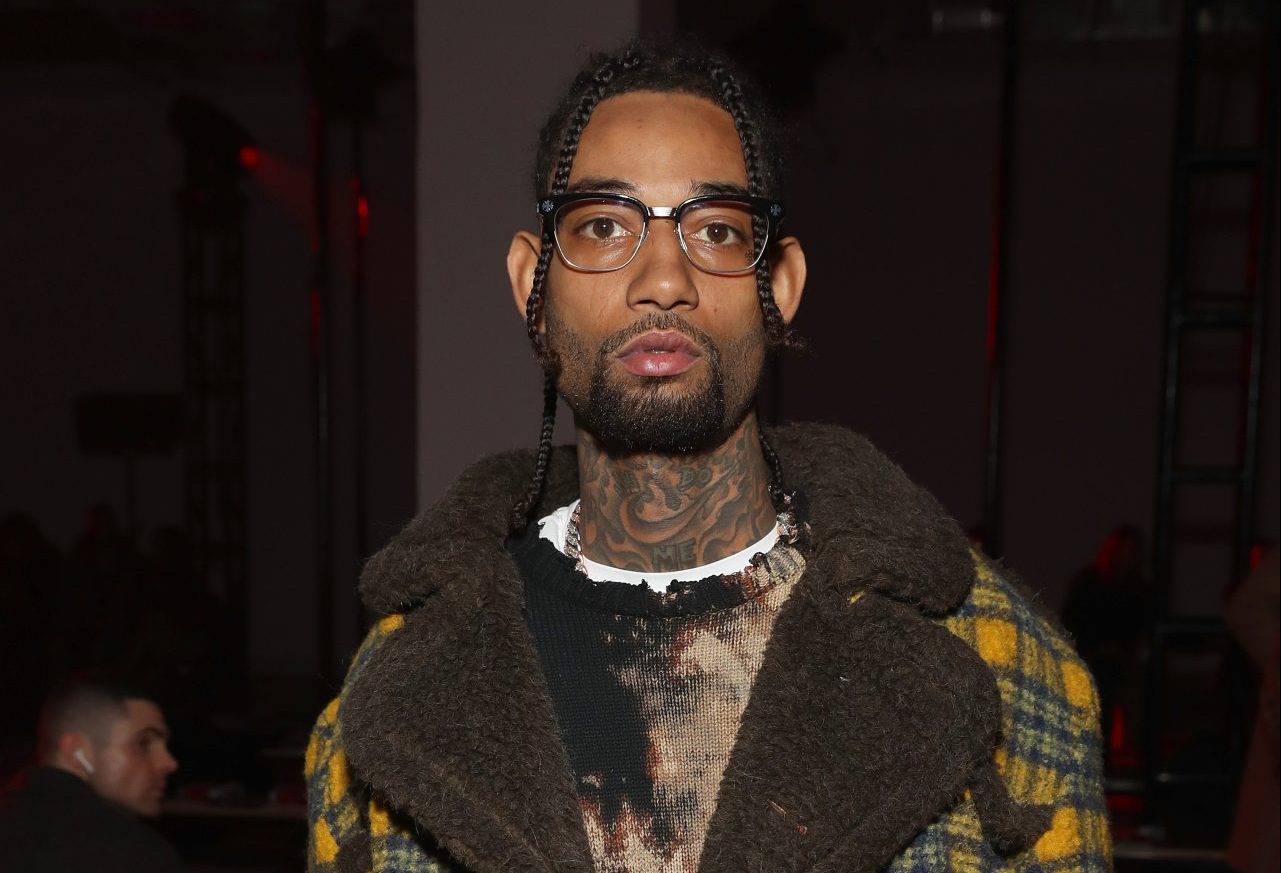 As many fans, family members and friends continue to mourn the unfortunate killing of PnB Rockit looks like the investigation into his murder has taken a turn.

According to TMZ, LAPD sources have reportedly revealed that initially, they thought his murder was a fatal robbery. However, now they are investigating whether or not PnB Rock had any past feuds or former enemies which may have led to his murder. Investigators reportedly said they are interested in his ties to Atlanta, as well as his hometown of Philadelphia. They are asking those who knew him if he had any known enemies.

The site reports that investigators are also taking a look into PnB Rock’s lyrics to see if he may have referenced any feuds that can possibly help with giving them some insight.

At previously reported, PnB Rock was unfortunately murdered at a Roscoe’s Chicken N’ Waffles restaurant in South LA last week. It was believed that the senseless act of violence was a fatal robbery as the suspects snatched his jewelry from him and fatally shot him. Now, police believe the incident may have been an “elaborate scheme by someone with a vendetta.”

Sources also shared that police are still trying to identify the suspects and/or the getaway car from the day of the murder. They are trying to collect that information by using video feeds. They are reportedly getting a lot of tips, and they are taking the time to decipher which tips are legit, and which tips aren’t.

TMZ also added that police sources shared that they don’t believe PnB Rock’s girlfriend played a role in his murder, despite what some people are thinking after it was revealed that she shared a plate of food and their location on social media shortly before the incident .