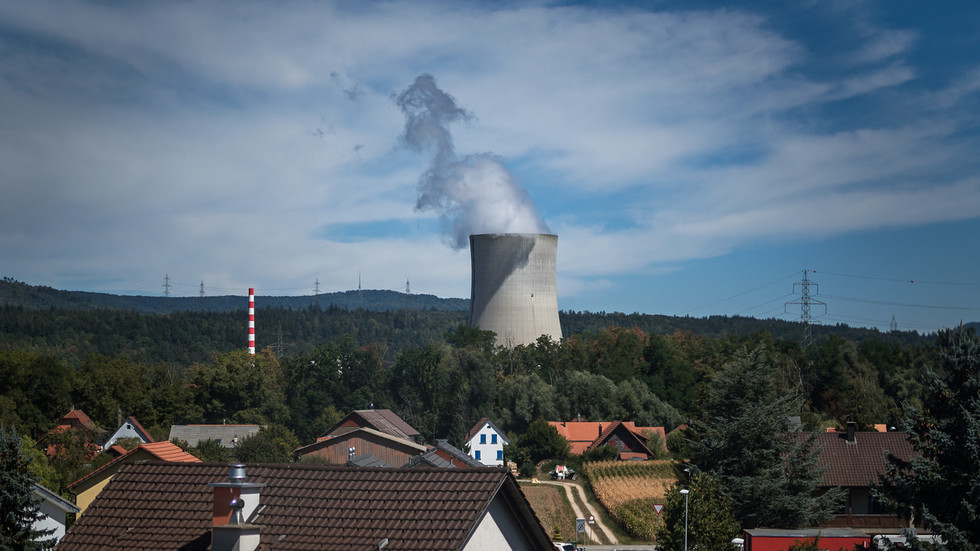 Switzerland’s plans to build a nuclear waste storage facility in an area adjacent to Germany have left communities across the border fearing for their health, according to German media.

On Saturday, Switzerland’s National Cooperative for the Disposal of Radioactive Waste (Nagra) proposed the Nordlich Laegern area as a location for the future underground radioactive waste repository. In a tweet, Nagra argued that the spot was the safest option due to its geology. The cooperative will present its rationale for choosing the area in more detail during a press conference on Monday in Bern, the message read.

If approved by the Swiss authorities and citizens, radioactive waste from the country’s five nuclear power plants as well as from medical and industrial facilities, would be buried several hundred meters underground. According to Nagra’s website, “the required confinement time is around 200,000 years for high-level waste and around 30,000 years for low-level and intermediate-level waste.”


However, border communities in Germany’s Baden-Wuerttemberg region are skeptical about the assurances from Switzerland, and fear they may be left without a safe drinking water supply. According to Christian Kühn, a German MP for Baden-Wuerttemberg, the close proximity of the planned storage facility to the village of Hohentengen would pose a “problem both during the construction phase and during the operation of the repository,” Deutsche Welle reports.

There is opposition to the plans in Switzerland itself as well, with one activist group claiming that Nagra owes the public an explanation as to why it rejected the site as unfit in the past and what made it change its mind recently.

Despite the alarm, the approval process could take decades, according to German media. Nagra intends to submit a planning application by 2024. Then the Swiss government would have to make a decision, at which point it would be the parliament’s turn to deliver its verdicts, and finally the question would be put to a referendum.

There are two alternative sites for an underground nuclear waste repository, which are also located close to the German border.