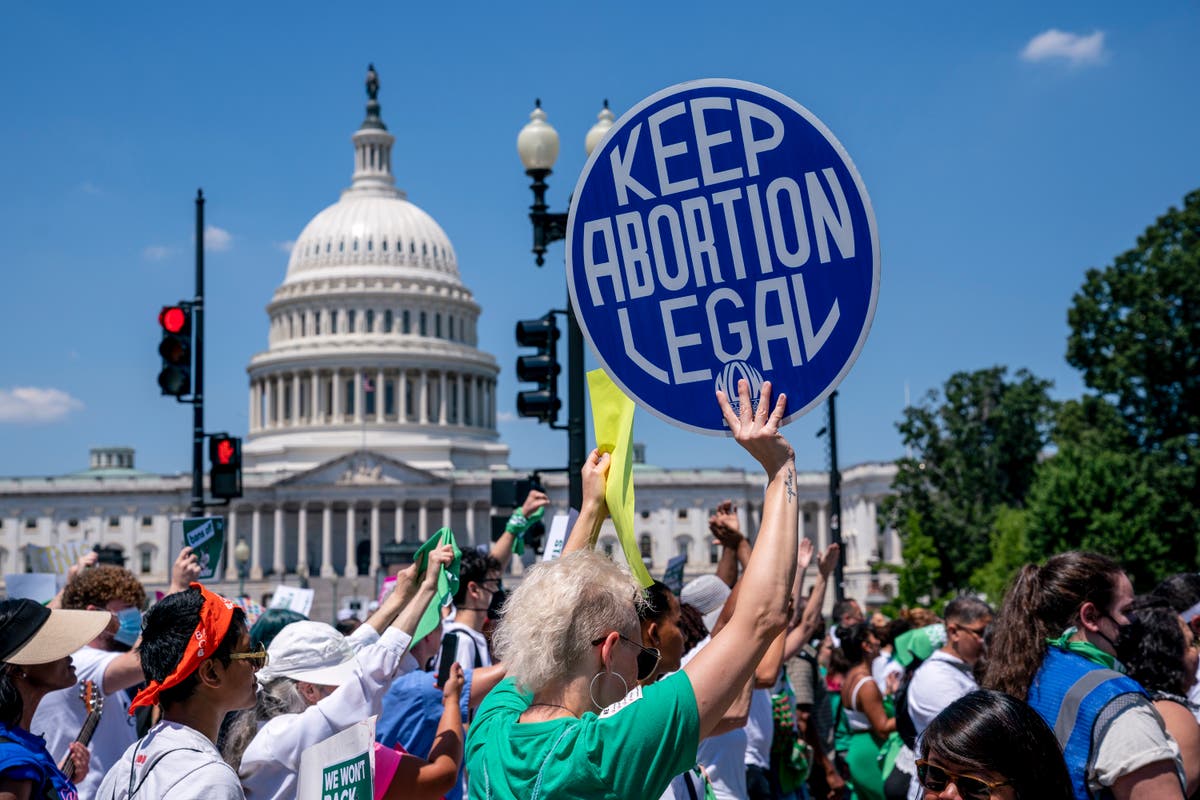 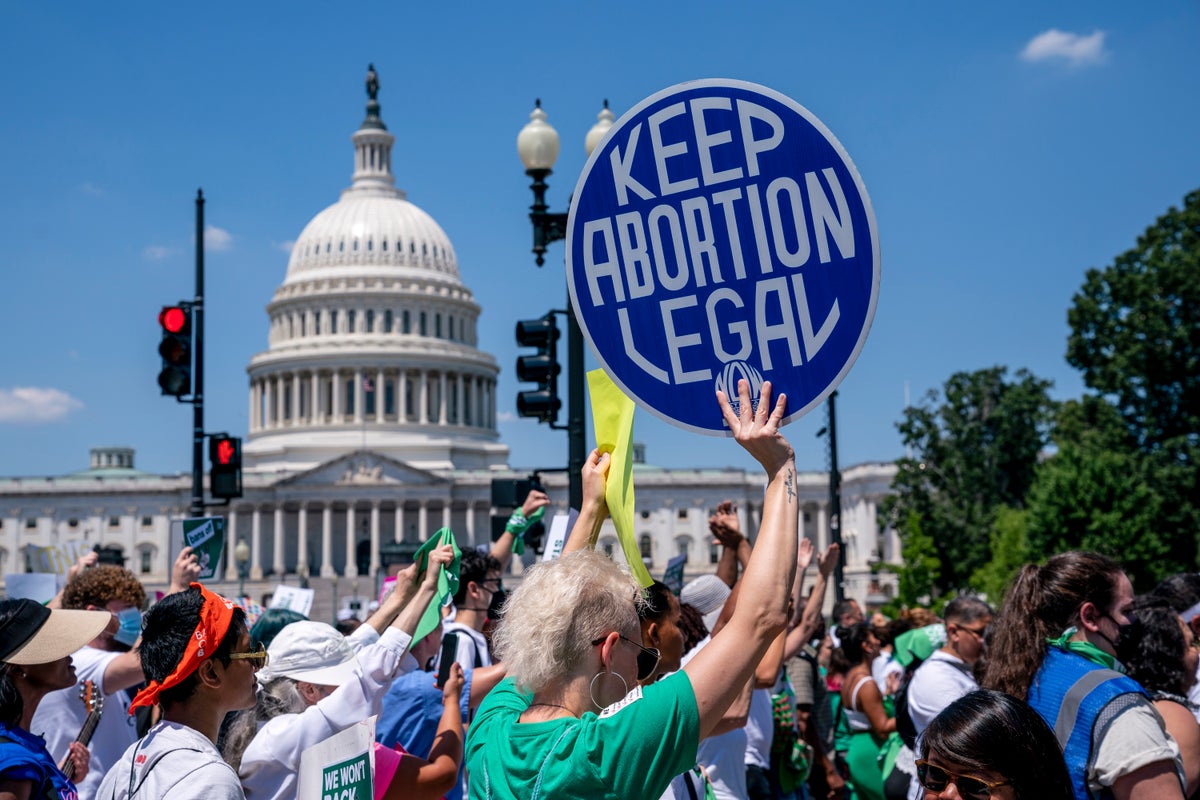 The last-remaining abortion clinic in North Dakota will remain open after a state court blocked a so-called “trigger” law that outlaws abortion care in the state, hours before it was set to take effect.

Judge Bruce Romanick granted a temporary restraining order to freeze the law following a legal challenge on behalf of Fargo’s Red River Women’s Clinic, which announced plans to move across state lines to Minnesota if abortion care is outlawed in its home state.

“We’re relieved that a North Dakota state court has blocked its devastating trigger ban for now,” said Center for Reproductive Rights staff attorney Meetra Mehdizadeh said in a statement. “If allowed to go into effect, this near-total abortion ban would close the state’s sole abortion clinic, leaving North Dakotans with no clinic within the state to turn for essential health care.”

A 2007 state law makes abortion care a felony in nearly all cases except in a procedure to save the life of the patient or in cases of rape or incest.

On Wednesday, the court found that North Dakota Attorney General Drew Wrigley “prematurely attempted to execute the triggering language” when he established that the law would take effect on 28 July, one month after the US Supreme Court struck down the constitutional right to abortion care , allowing states to impose anti-abortion laws previously deemed unconstitutional.

Without legal access in North Dakota, patients would be forced to travel to neighboring Minnesota or hundreds of miles out of state; Abortion care is illegal in South Dakota following a “trigger” law in that state.

In Wyoming, a state judge granted a temporary restraining order blocking that state’s 2022 law that bans nearly all abortions with exceptions for pregnancies rape, incest and to prevent a patient’s death or “substantial and irreversible physical impairments”. It was set to go in effect on Wednesday.

As of 27 July, similar temporary restraining orders have also blocked such laws from taking effect in Kentucky, Louisiana Utah and Wyoming while their legal challenges play out in court.

As many as 26 states could outlaw abortion without Roe v Wade, with states legislatures poised to draft more-restrictive laws without their constitutional obligations to protect access to care.