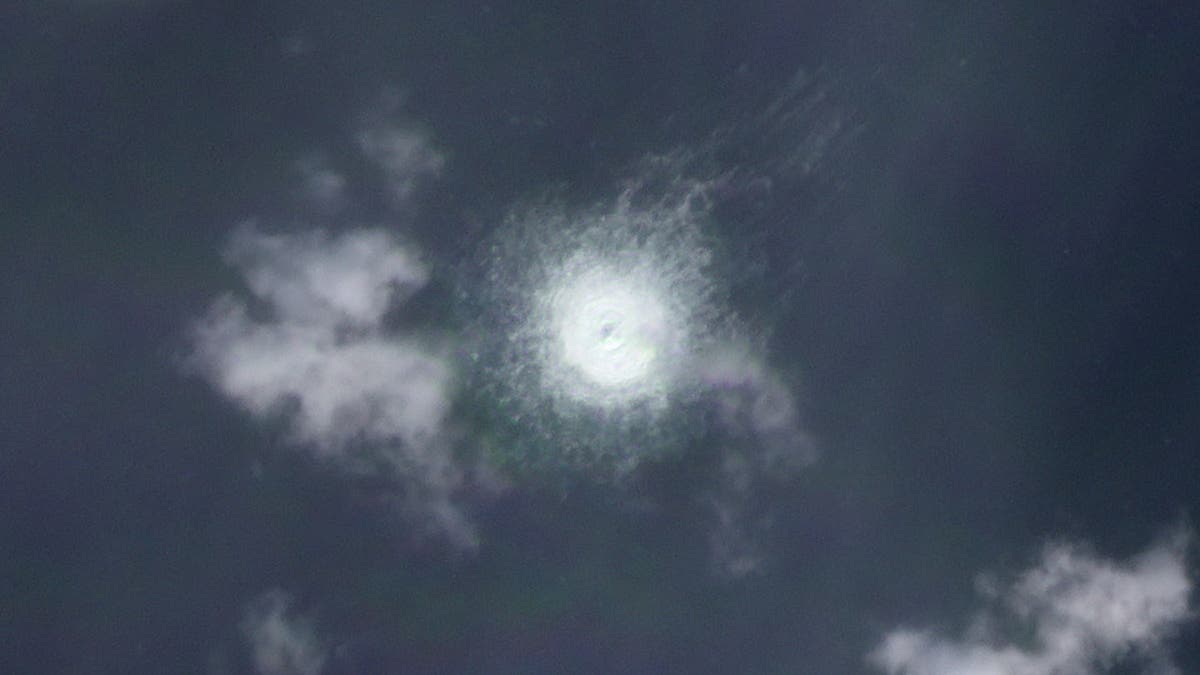 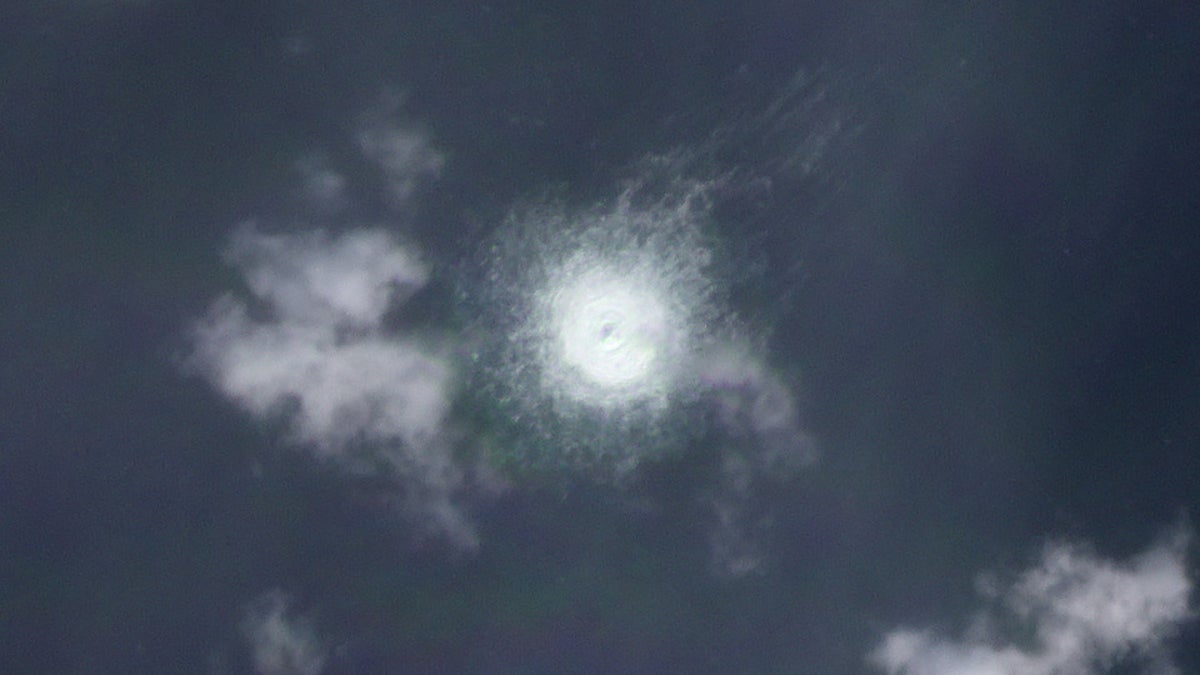 A fourth leak has been discovered on the “sabotaged” Nord Stream pipelines, the Swedish coastguard has revealed.

Officials confirmed the leak to Swedish media on Thursday and said there was a vessel on the site of the leak.

All four leaks are in international waters – two near Sweden and two near Denmark.

Although no officials have publicly blamed Russia for the explosions, Western officials are suspicious that Moscow was behind the attack, and say the leaks are a result of deliberate action.

Russia’s foreign ministry denied any involvement on the part of Moscow and pointed out that the leaks occurred in areas controlled by US intelligence.

“It happened in the trade and economic zones of Denmark and Sweden. They are Nato-centric countries. They are countries that are completely controlled by the US intelligence services,” said foreign ministry spokesperson Maria Zakharova on Thursday.

The Nord Stream pipelines run through the Baltic to transport gas from Russia to Germany. Neither pipeline was operating but both were filled with gas.

Explosions were recorded before the leaks were reported.

The first blast was recorded by seismologists early on Monday southeast of the Danish island of Bornholm.

A second, stronger blast northeast of the island that night was equivalent to a magnitude 2.3 earthquake.

The European Union has warned of “retaliation” against those responsible for the leaks.

The incidents are occurring against a backdrop of an impending European energy crisis, with millions scrambling to afford rising bills, as countries who were overly dependent on Russian gas look for alternative supplies following Moscow’s invasion of Ukraine.

Russia has called for an “objective” international investigation into the explosions.

Foreign Ministry spokeswoman Maria Zakharova also said the United States would have to “explain itself”, referring to comments President Biden made in February when he said “there will no longer be a Nord Stream 2” if Russia sent troops into Ukraine.

Moscow also claims the explosions will allow the US to send more gas to Europe.