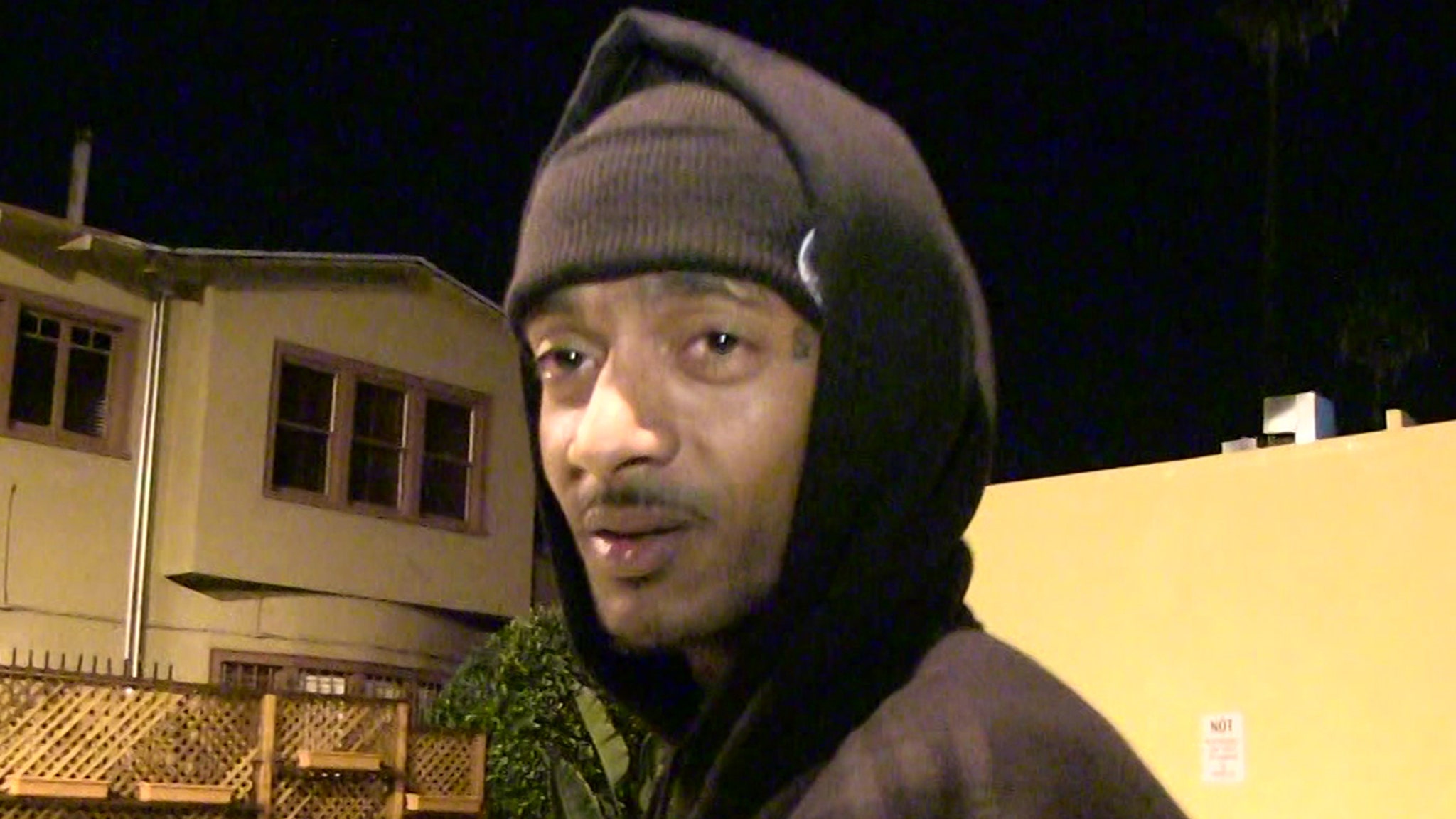 11:25 AM PT — Holder’s attorney tells us he was being attacked by two people while in his cell Tuesday, he was cut in the head by what he believed to have been a razor. He needed 3 staples in the back of his head … Holder allegedly lost consciousness during the attack.

Nipsey Hussle‘s alleged killer, Eric Holdergot jumped by other inmates on his way to court … and the beatdown was so bad he apparently needed stitches to close his wounds.

Law enforcement sources tell TMZ … Holder was waiting Tuesday to catch the bus to court for his murder trial when he got jumped, causing the trial to be delayed.

We’re in the courtroom today, and Holder showed up with stitches running up the back of his head. Holder also appears to have a slightly swollen left eye, plus more stitches cutting their way through his hair. 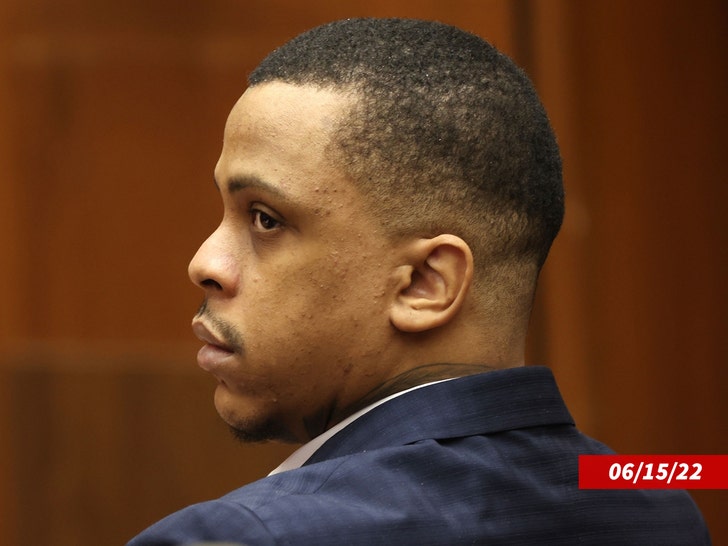 It’s interesting … Holder and his defense attorneys are all wearing face coverings, which they generally have not done in the past.

The jury is in the courtroom too, but no one has so far addressed Holder’s injuries … the judge, prosecution and defense just moving forward as if nothing happened.

As we reported… the murder trial began with chilling details about Nipsey’s shooting death, with Holder allegedly telling Nipsey, “You’re through” before killing the rapper.