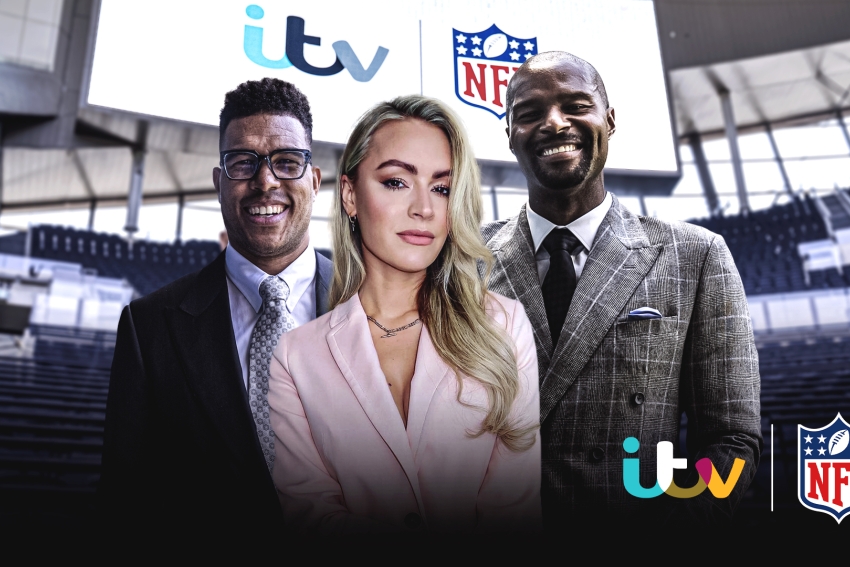 ITV has taken over UK coverage of the NFL for three years from the BBC, another sports rights coup for the commercial broadcaster following last Friday’s La Liga football deal.

ITV’s coverage will start on Friday September 9 with the first in a series of hour-long highlights shows airing at 11.30PM BST (3.30PM PT), kicking off with the LA Rams versus the Buffalo Bills. Laura Woods will host alongside two-time Super Bowl winner Osi Umenyiora and Jason Bell. All3Media-backed North One Television will continue producing the coverage.

The partnership is a coup for ITV, which takes over from the BBC after seven years to show NFL in the UK for the first time since the 2007 Super Bowl.

ITV Director of Sport Niall Sloane said the deal “will bring to ITV viewers the very best of the NFL each week in our highlights shows throughout the season as well as key live games.”

ITV has had a good week in the sports rights world, also securing Spanish La Liga football for the next three seasons.