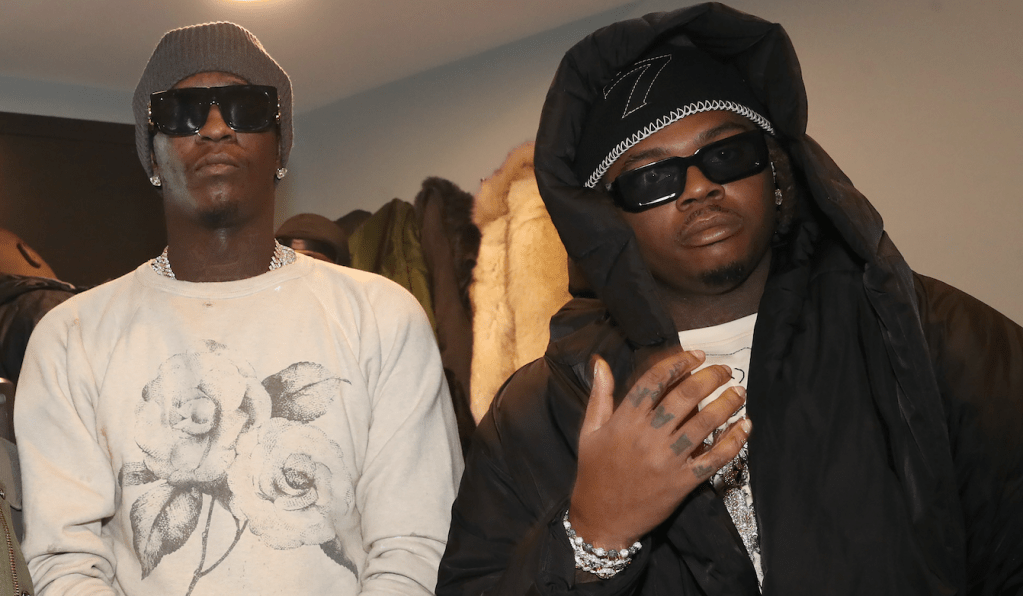 Among the 400 or so bills that California Governor Gavin Newsom either signed or vetoed this week was AB 2799, which provides that courts “must consider specified factors…in determining whether creative expression evidence is more harmful than probative.”

Dubbed the Decriminalizing Artistic Expression Act, the law seeks to — among other things — address the use of rap lyrics as evidence in trials. Specifically, it states that the court must weigh the “value of the evidence against the substantial danger of undue prejudice.”

The law also extends those considerations to other mediums, such as TV and film, ordering courts to “Define ‘creative expression’ as the expression or application of creativity or imagination in the production or arrangement of forms, sounds, words, movements, or symbols , including, but not limited to, music, dance, performance art, visual art, poetry, literature, film, and other such objects or media.”

According to the BBC, hip-hop lyrics have been leveraged as evidence in 500-plus criminal cases in the US over the past 20 years.

One recent, very high-profile example is a RICO case brought in Atlanta against Young Thug, Gunna, and other YSL Records affiliates. Prosecutors allege that the label is actually an organized crime syndicate responsible for “75 to 80% of violent crime” of the city’s crime.

The rappers’ lyrics are cited over and over in the charging document “in furtherance of the conspiracy.”

West Coast rappers X-Raided and Lavish D were convicted in criminal trials in which prosecutors used their music to depict them as gang leaders. The former spent 26 years prison. The latter was sentenced to six years in prison on gun charges.

“This bill is an acknowledgment of systemic racism being involved,” X-Raided told the Sacramento Bee recently. “It was a huge thing for me. Because he specifies the intent behind this is not just to protect artists’ rights but also to protect minorities and people from disadvantaged backgrounds from being persecuted and literally prosecuted as well.”

Earlier this year, the New York Senate passed the Rap Music on Trial Bill, which has since stalled. It would limit how rap lyrics could be used in court, requiring prosecutors to provide “clear and convincing evidence” that lyrics are “literal, rather than figurative or fictional.”

At the national level, the Restoring Artistic Protection (RAP) Act was introduced in the House this summer by Rep. Hank Johnson (D-Georgia).

“Except as provided in subsection b), evidence of the defendant’s creative or artistic expression, whether original or derivative, is not admissible against such defendant in a criminal case,” Johnson’s bill reads.

Subsection b allows that lyrics can be admitted if it has been proven that the defendant “intended a literal meaning” or if the lyrics include specific references to the crime in question.

“Without further Congressional action, the freedom of speech and of artistic expression present in music will continue to be stifled, and that expression will be chilled, until the voices behind that protected speech are silenced,” Johnson said in a statement.