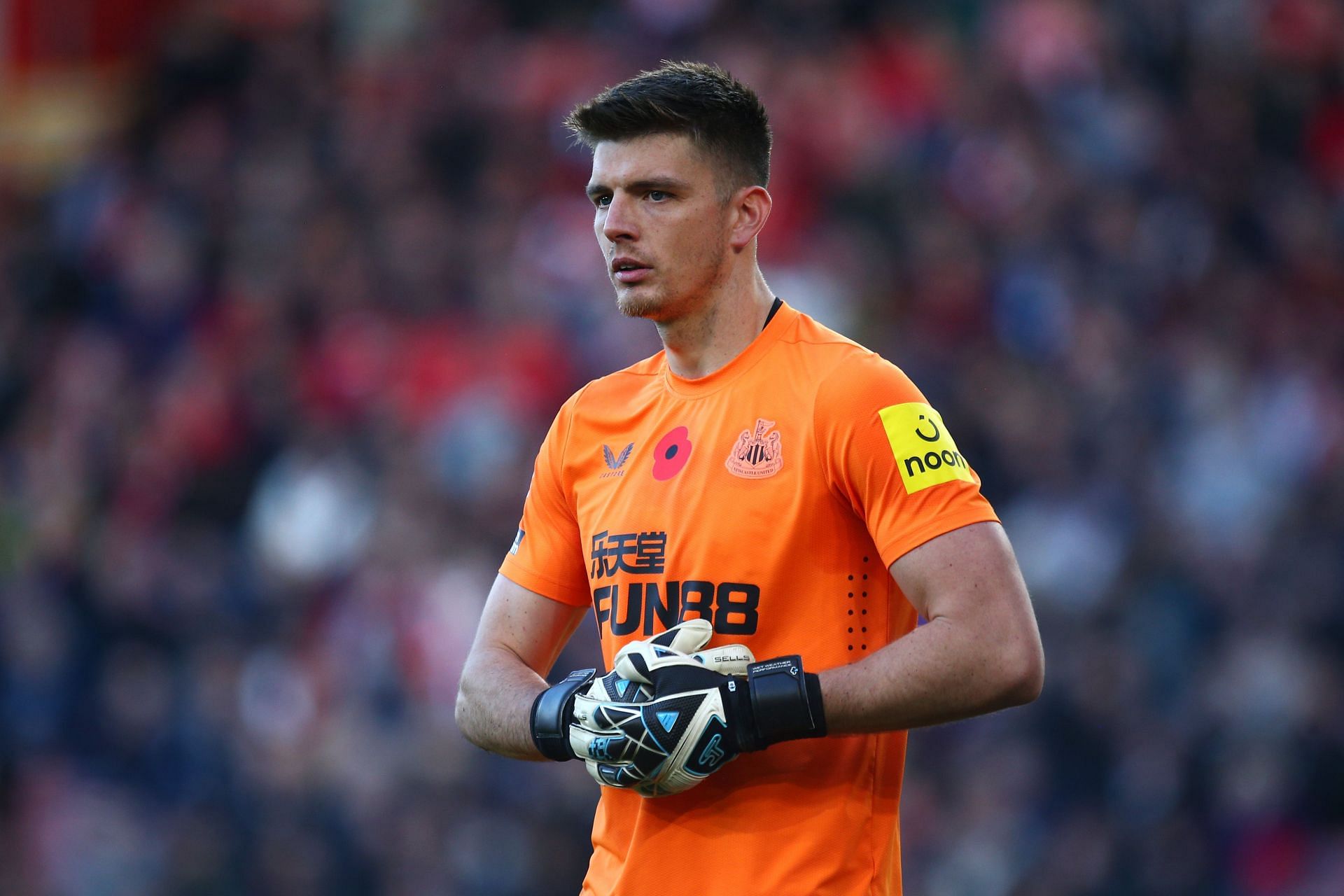 Newcastle United are set to play Crystal Palace at St. James’ Park on Wednesday in the third round of the EFL Cup.

Newcastle United have been one of the best teams in the Premier League this season and are currently third in the league. They are seven points behind league leaders Arsenal, who have played a game more. Eddie Howe’s men have won four of their last five league games and look like serious contenders for a top-four spot this season.

Paraguay international Miguel Almiron has been sensational this season, while striker Callum Wilson is making a serious claim to be a part of the England squad for the World Cup. Manager Eddie Howe deserves credit for getting better performances out of players like Joelinton and Almiron, who struggled under previous managers.

Miguel Almirón’s last seven matches:⚽⚽ vs. Fulham⚽ vs. Brentford❌ vs. Man Utd⚽ vs. Everton⚽ vs. Spurs⚽ vs. Aston Villa⚽ vs. Southampton On a different level 🔥 https://t.co/LQOWT1bYxo

Crystal Palace, on the other hand, are currently 10th in the league and have won three of their last five league games. Manager Patrick Vieira is in charge of a young squad, with the likes of Eberechi Eze, Michael Olise and Cheick Doucoure all highly rated.

Newcastle United to win this game.

Paul Merson predicts the result of Chelsea vs Arsenal and other EPL GW 15 fixtures! click here