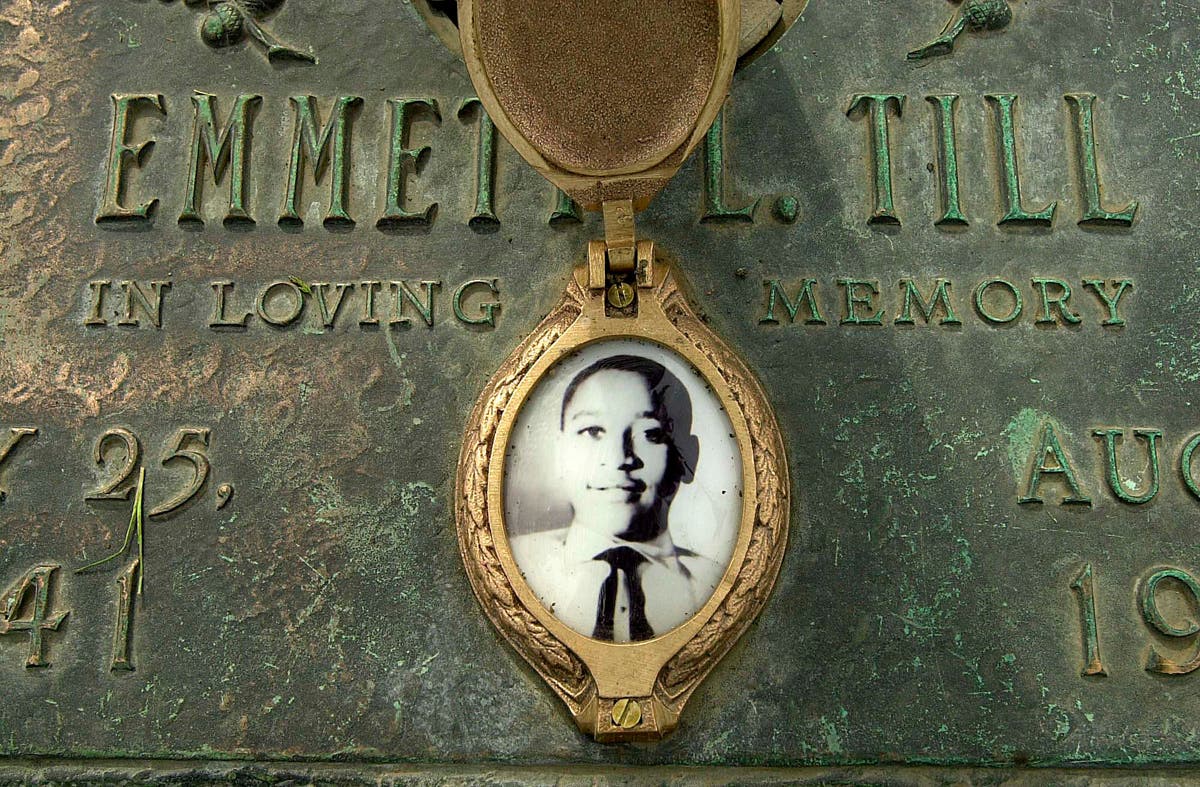 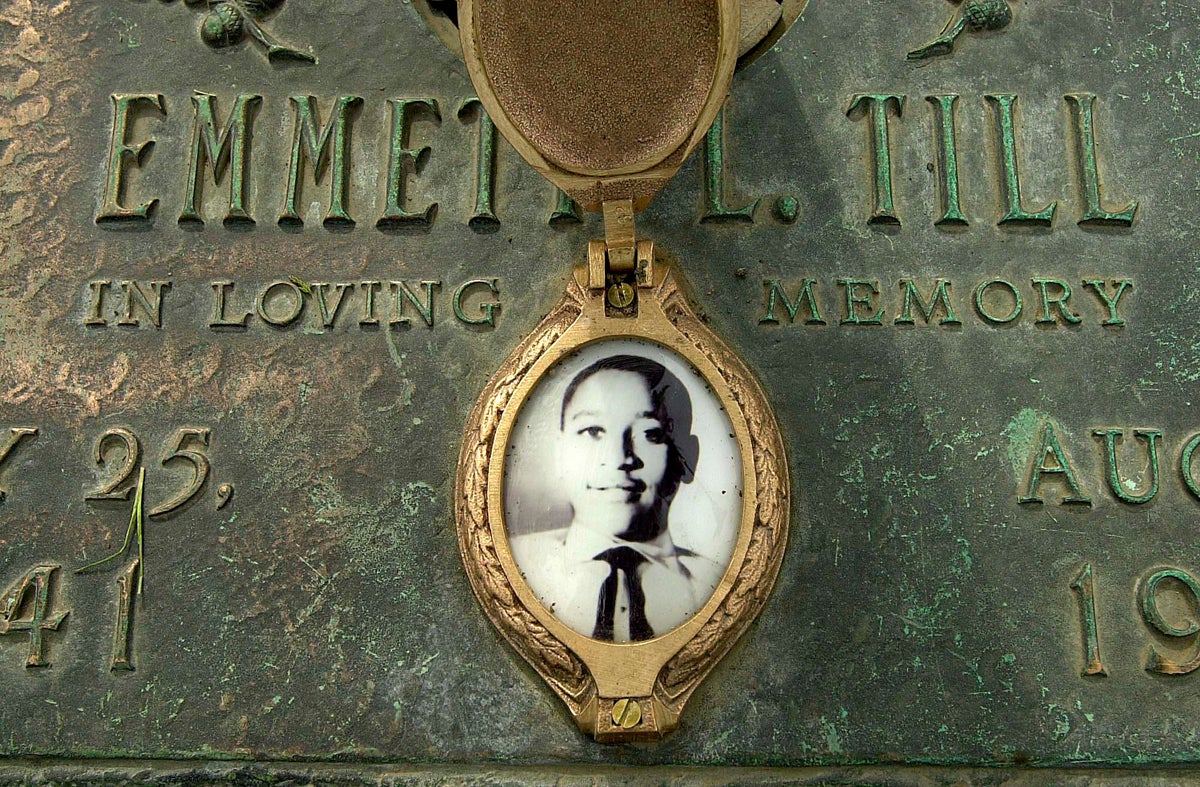 The family of Emmett Till – the Black teenager who was kidnapped, tortured, beaten and shot before his body was thrown into a river in 1955 – was among a team that discovered the unserved arrest warrant charging a white woman for his kidnapping, buried inside a folder boxed in the basement of a Mississippi courthouse nearly 70 years later.

An arrest warrant for Carolyn Bryant Donhom, identified in the document at Mrs Roy Bryand, was found last week, as the Emmett Till Legacy Foundation, including members of his family, seek evidence to arrest and prosecute Ms Donhom, who at the time was married to one of the two men who later confessed to killing the 14-year-old.

The foundation has issued a call for her immediate arrest. The discovery was reported by historical Black newspaper The New York Amsterdam News and the Associated Press.

Ms Donham, then 21 years old, then accused the teenager of making improper advances against her at a grocery store she owned with her husband Roy Bryant.

A few days later, Roy Bryant and his half-brother JW Milam armed themselves to kidnap the child before torturing, beating and shooting him in the head and sinking his body into the Tallahatchie River. His body was discovered three days later.

Following a murder trial, an all-white jury acquitted the men. Months later, they admitted to their crimes in an interview with look magazine.

A federal investigation reopened the case in 2018 following the publication of Timothy Tyson’s The Blood of Emmett Till which included a confession from Ms Donham claiming that her allegations at the time were false.

In December 2021, the US Department of Justice announced that a renewed probe into the killing had ended, after Ms Donham “denied to the FBI that she ever recanted her testimony and provided no information beyond what was uncovered during the previous federal investigation,” according to to federal prosecutors.

But the new discovery of the warrant for Ms Donhom’s arrest – which the Leflore County sheriff did not issue at the time because he did not want to “bother” her – amounts to new evidence, according to the family and foundation.

Last year, announcing its closure of the case, the Justice Department claimed to find “no new evidence” suggesting that either Ms Donhom or any other living person was involved in the boy’s abduction and murder.

“Even if such evidence could be developed, no federal hate crime laws existed in 1955, and the statute of limitations has run on the only civil rights statutes that were in effect at that time,” the agency said in a statement in December 2021. “As such, even if a living suspect could now be identified, the federal prosecution for Till’s abduction and murder would not be possible.”

Ms Donhom, now in her 80s and most recently living in North Carolina, has not publicly commented on recent calls for her prosecution, after Emmett Till’s family appealed to Mississippi’s top prosecutor and federal authorities to pursue criminal charges against her.

In March, the office of Mississippi Attorney General Lynn Fitch also said investigators were unlikely to pursue another case.

“This is a tragic and horrible crime, but the FBI, which has far greater resources than our office, has investigated this matter twice and determined that there is nothing more to pursue,” chief of staff Michelle Williams said in a statement.

Later that month, and more than a century after such legislation was first introduced, President Joe Biden signed the Emmett Till Anti-Lynching Act into law, making lynching a federal hate crime.

The law designates lynching as a crime punishable by up to 30 years in prison. It passed the Representatives of Representatives on 7 March by vote of 43 of the House and cleared the US Senate3 by consent.

More than 6,500 people, mostly African Americans, were killed in racist attacks between 1865 and 1950, in the aftermath of the US Civil War and emancipation, through white militia terror during Reconstruction, and in the years surrounding the Civil Rights movement, according to the Equal Justice Initiative.