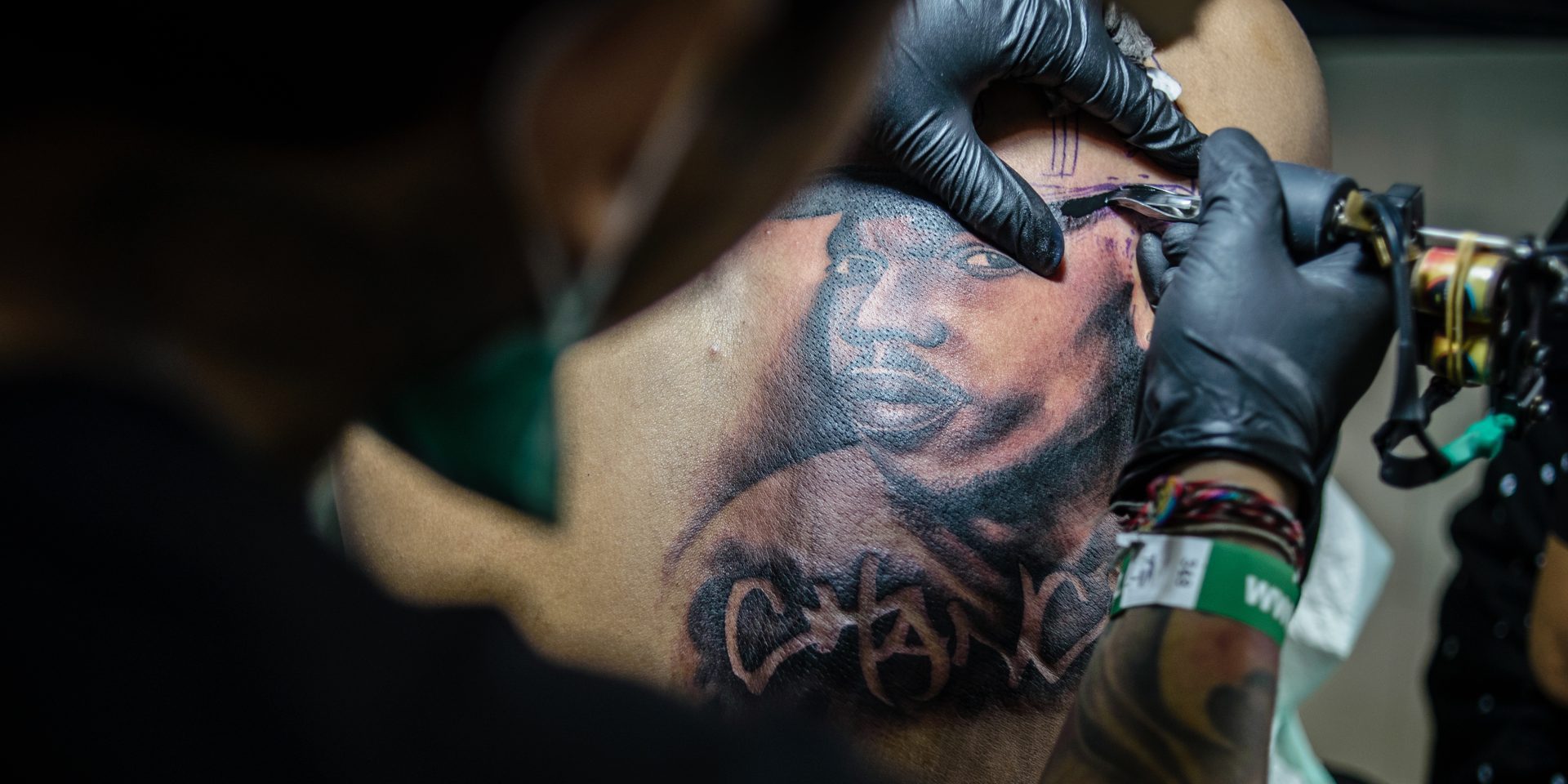 You may want to pause before you get some new ink and be on high-alert if you already have tattoos, as an alarming new study has linked the artistic form of self-expression to a potentially deadly disease. Based on the results of a new study, all tattoo ink used in the US has been found to be directly linked to chemicals that cause cancer.

According to @NYPost, recent research Conducted by the State University of New York at Binghamton, has uncovered a shocking link between tattoo ink and cancer. The study revealed that practically half of all tattoo ink used nationwide could be the source of cancer-causing chemicals. Specifically studying 56 popular forms of tattoo ink frequently used in the US, 23 of the inks were found to contain potentially hazardous azo-compounds. Currently, over 100 million Americans have at least one tattoo.

Although they don’t directly spark alarm when chemically intact, the bacteria and/or ultraviolet light of azo-compounds can degrade them into another compound that is carcinogenic, or potentially causing cancer. John Swierk, who led the study, briefly spoke about his reasoning for the research following a recent meeting with the American Chemical Society. “Very little is actually known about the composition of tattoo inks, so we started analyzing popular brands,” he said.

Swierk further added that, “Surprisingly, no dye shop makes pigment specific for tattoo ink. Big companies manufacture pigments for everything, such as paint and textiles. These same pigments are used in tattoo inks.”

He explained that the goal of his research, along with his team, is to better inform the public of the risks and exact ingredients and components in widespread tattoo ink. “With this data, we want consumers and artists to make informed decisions and understand how accurate the provided information is,” Sweirk stated.