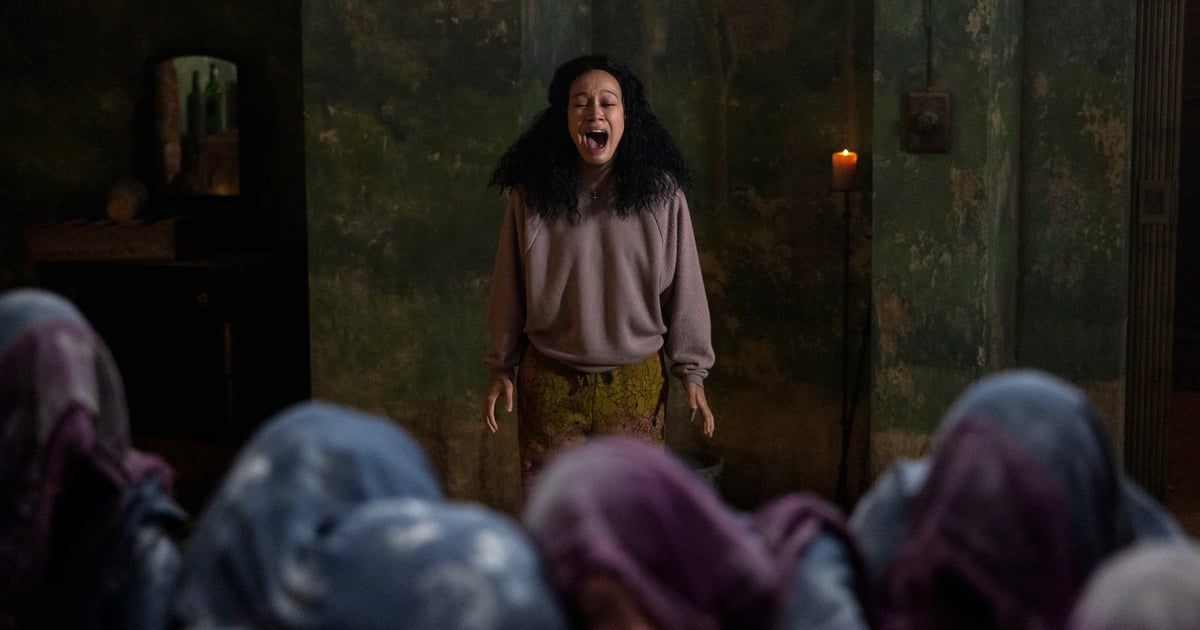 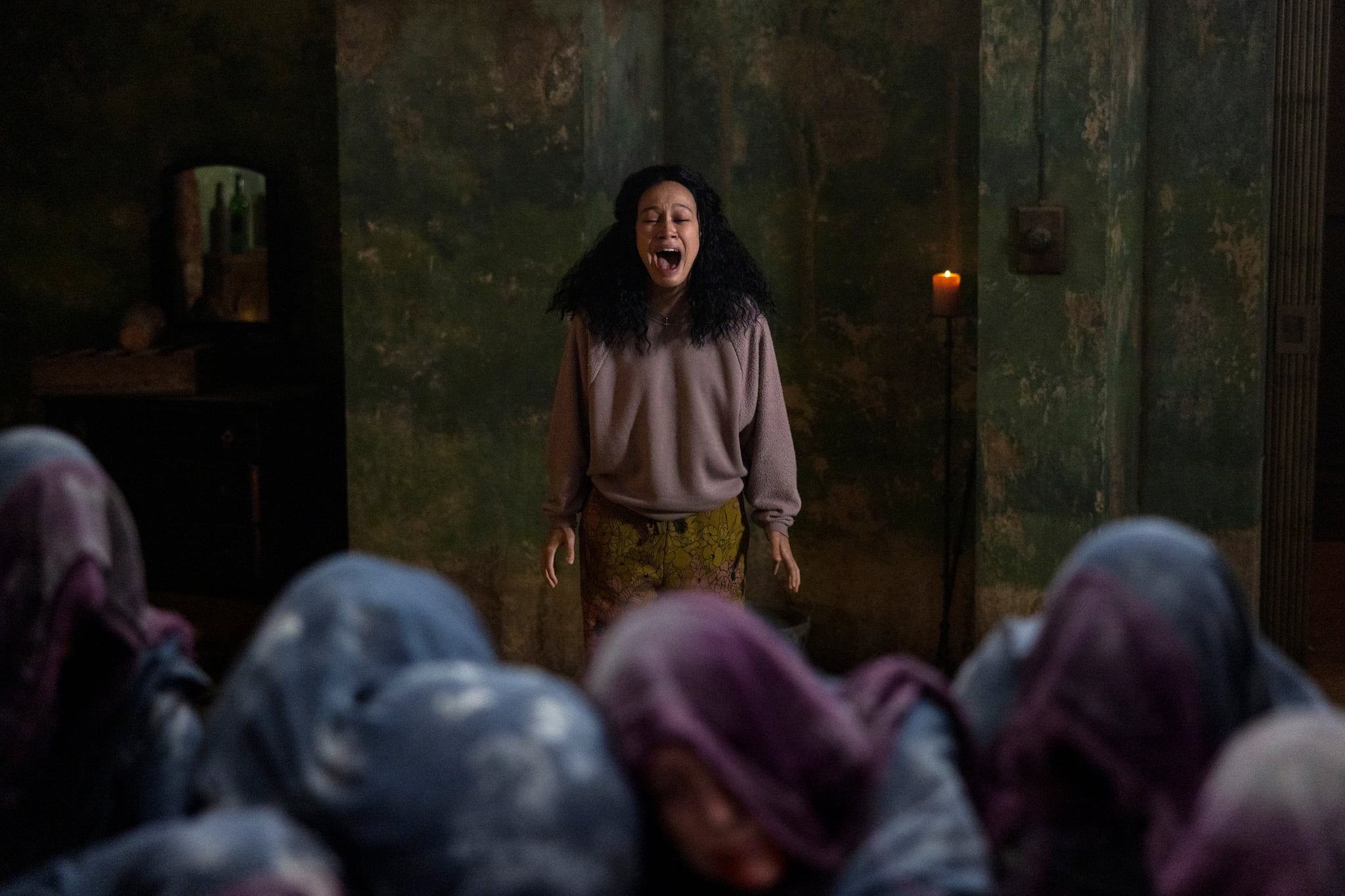 Another teen horror mystery is heading to Netflix this fall, and it’s taking scary stories to a whole new level. During Netflix’s Geeked Week on June 6, the streamer released the first look at its previously announced series “The Midnight Club,” a TV adaptation of Christopher Pike’s 1994 young-adult novel of the same name. Then, on Sept. 20, Netflix dropped the creepy first trailer for the series with a ’90s-infused soundtrack to match the setting.

In it, a college-bound girl played by Iman Benson learns that she has terminal cancer. She’s sent to Brightcliffe, a hospice with the aesthetics of a boarding school that caters to teenagers. She learns that most of the other residents have been there for a few months already. Eventually, she wants to explore the basement. She finds out the other residents have a club where they go to the library and tell ghost stories. They call it the Midnight Club. The teens are desperate to live, but also desperate to uncover the secrets of the house and life on the other side. Whatever happens, it promises to be one terrifying ride.

The forthcoming series comes from “The Haunting of Hill House” creator Mike Flanagan and Leah Fong. This marks Flanagan’s fourth Netflix collaboration, following other shows like “The Haunting of Bly Manor” and “Midnight Mass.” Read more about “The Midnight Club” ahead, including the plot, cast, and release date.

The teen supernatural series follows eight members who make up the morbid Midnight Club, a group of teenagers living in a hospice facility for terminally ill children named Rotterdam Home. The group of friends, who meet up every evening to share horror stories, make a disturbing pact one night: the first of the eight to die must make an effort to contact the others from beyond the grave. But when one of the teens actually dies, strange occurrences begin happening at the hospice center.

The 10-episode series will premiere on Netflix on Oct. 7.