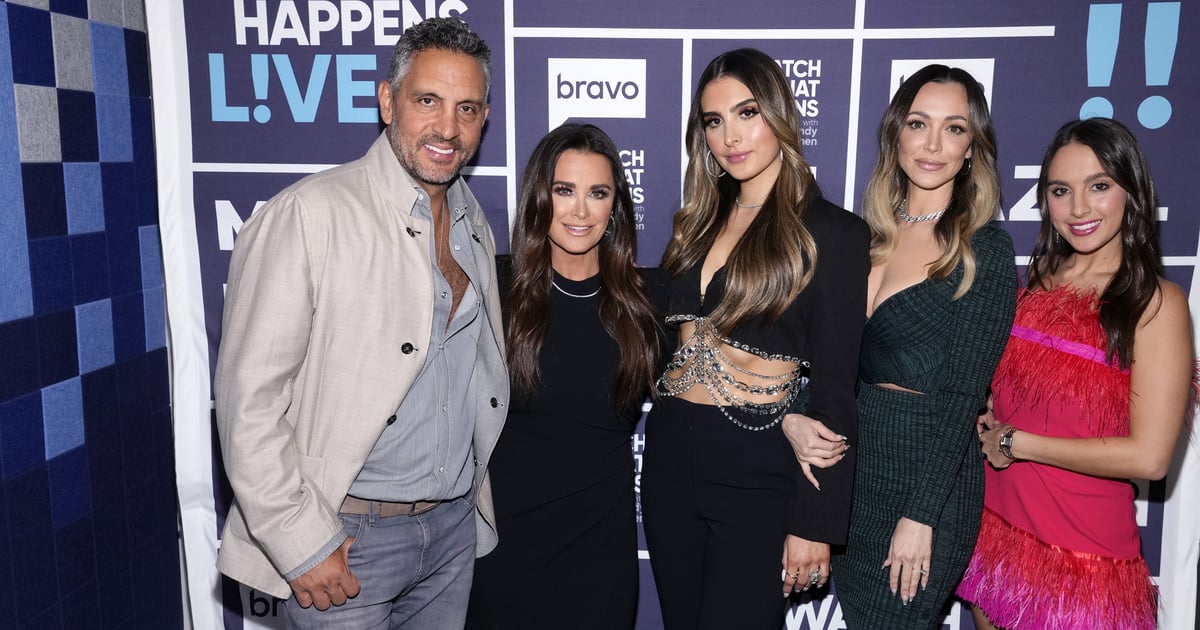 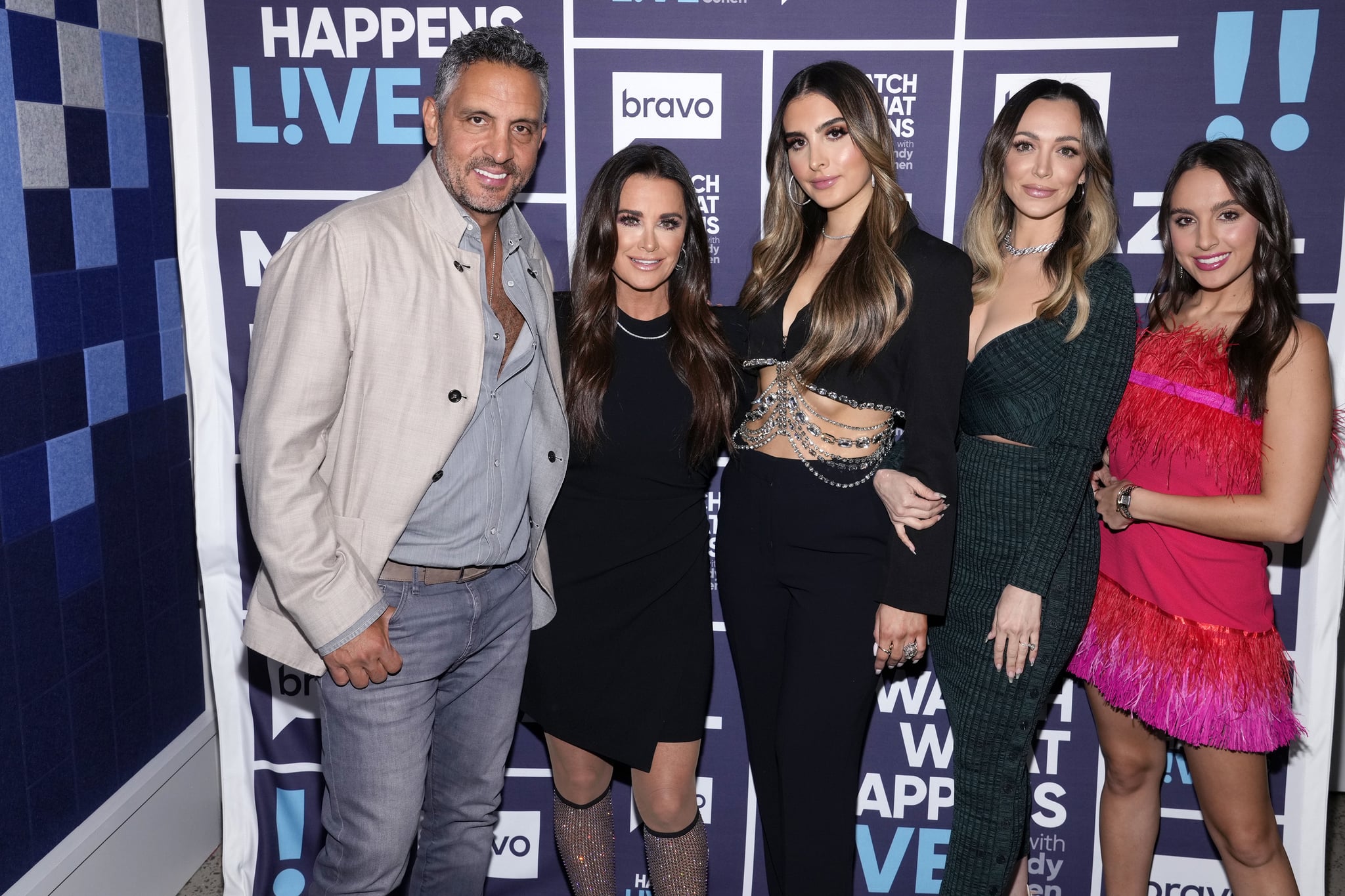 Netflix’s reality TV real estate repertoire is growing. On June 23, the streaming giant announced its upcoming slate of both new and returning shows — including the official season six and seven renewals for Emmy-nominated series “Selling Sunset” — that are set to deliver even more exciting home renovation and real estate programming for our viewing pleasure!

Among the bunch is “Buying Beverly Hills,” a new docusoap featuring “Real Housewives of Beverly Hills” star-slash-real estate boss Mauricio Umansky (Kyle Richards’s husband) and his family. In a format similar to “Selling Sunset,” the series will follow Umansky’s international luxury brokerage company at its sunny headquarters in Beverly Hills, along with its group of agents — which includes his daughters, 33-year-old Farrah Brittany and 26- year-old Alexia Umansky.

Netflix is ​​still keeping exact details about the show under wraps, but Mauricio and Alexia tell POPSUGAR there are definitely “surprises” in store. Read ahead to learn more about “Buying Beverly Hills,” including who else is in the cast and when the show premieres.

How Many Episodes Will “Buying Beverly Hills” Season One Have?

The new series will debut with eight, 40-minute episodes for its first season on Netflix.

Netflix hasn’t publicly set a specific premiere date for the new series just yet, but it’s expected to arrive this fall.