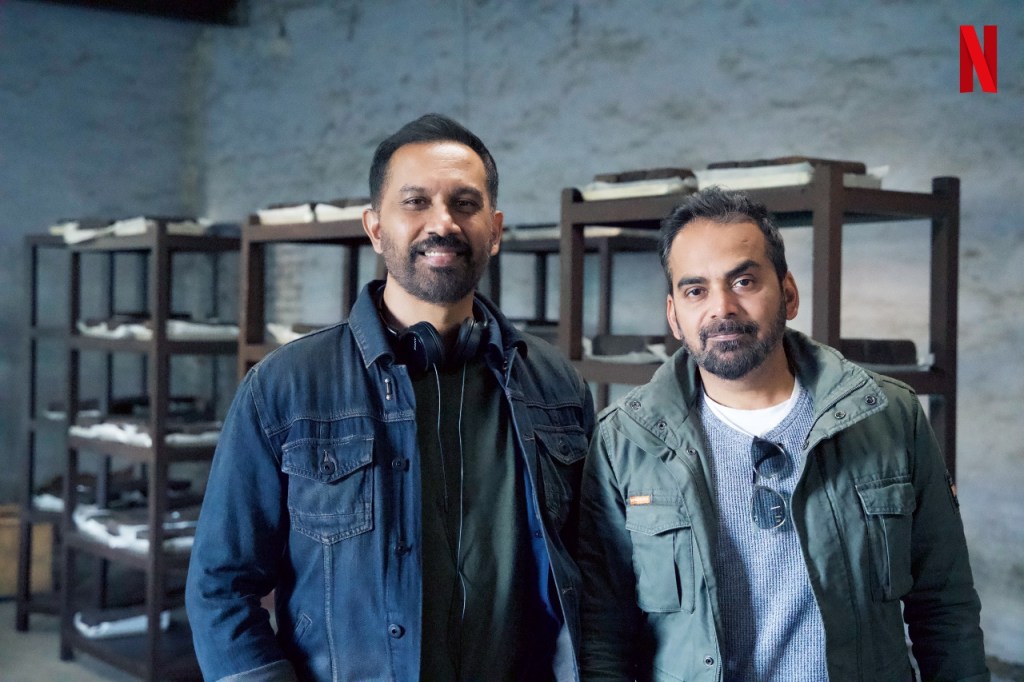 Netflix has entered into a multi-year creative partnership with Indian filmmaking duo Raj Nidimoru and Krishna DK, who will develop and produce upcoming projects for the streamer through their D2R Films production banner.

The duo already have a relationship with the streamer as producers on 2021 Telugu-language film Cinema Bandi, currently streaming on Netflix, and as directors and showrunners on upcoming comedy crime thriller series Guns & Gulaabswhich falls outside the deal.

Netflix describes Guns & Gulaabs as “a story of love and innocence in a world of crime, a nostalgic tale of all kinds of firsts, from first love to first kill”.

“Raj & DK are one of the most original creative voices in the country,” said Netflix India’s Vice President of Content, Monika Shergill. “Along with their unique and ingenious storytelling style, they are also a powerhouse studio. We are excited to continue our relationship with them for a multi-year creative partnership that will bring superlative entertainment to Netflix members around the world.”

Raj & DK said: “Netflix is ​​a pioneer in the streaming space backed by its unstinting, passionate support for filmmaking and filmmakers. We are looking forward to creating big, unique stories and challenging ourselves to push the storytelling into exciting and fresh spaces.”