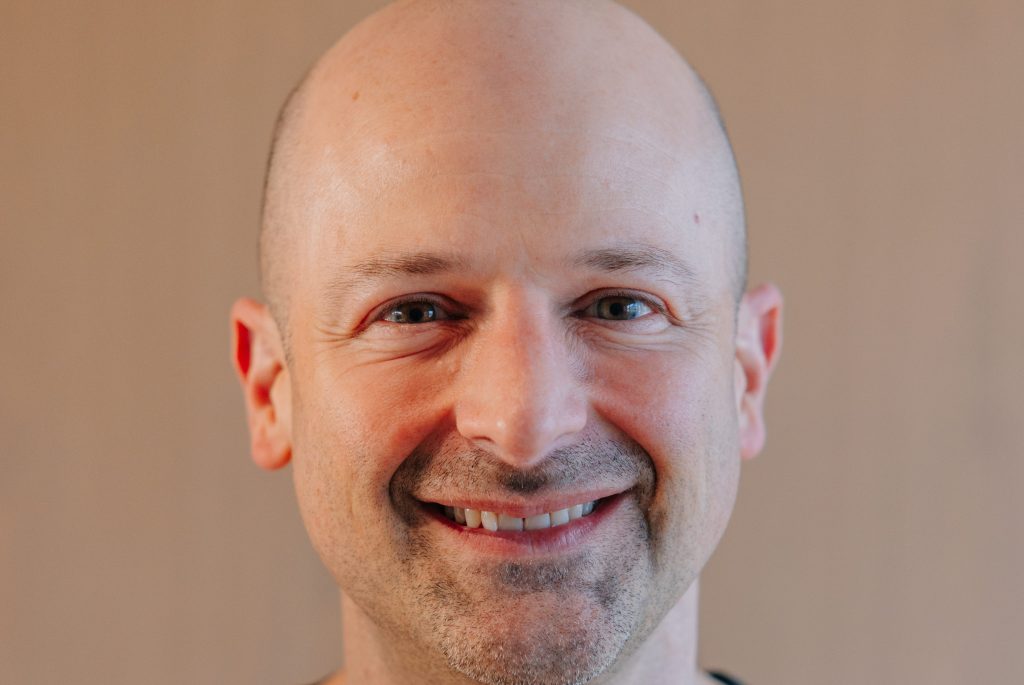 EXCLUSIVE: Netflix EMEA TV boss Larry Tanz has claimed the streamer is defying subscriber teething problems by continuing to grow investment in the region, standing by commitments and helping crews and talent as he prepares to welcome a wealth of prospective hits including dark creators Baran bo Odar and Jantje Friese’s 1899.

Speaking to Deadline as Mipcom approaches, the Amsterdam-based Tanz, who is VP Of Original Series For EMEA, rejected any notion that Netflix’s much-publicized drop in subs earlier this year has caused a “change in direction” for his team.

“It was a good reminder that we can only continue to be successful if we are bringing the best content to our subscribers,” he said. “These headwinds are being faced by everyone. I would go further and say not only had this not caused a change in direction but we’ve instead continued growing investment, stood by commitments we had and helped crew and talent during the downturn.”

Netflix Head of Global TV Bela Bajaria was less bullish in June when she told the Banff World Media Festival that Netflix’s $17B annual content spend would move “in parallel” with subs growth over the coming years, although, as with Tanz, she stressed a “back to basics” approach.

Tanz was speaking to Deadline alongside Netflix VP German Original Series Katja Hofem as the pair get set for six new dramas to hit the platform including a duo from Germany: Odar and Friese’s 1899 and Katharina Eyssen’s The Empress, the latter of which drops today. Prior to the subscriber dips, Netflix committed to doubling investment in the Germany, Austria and Switzerland region to 500M Euros ($482M) between 2021 and 2023.

Other shows to debut before the year is out include Sweden’s The Playlist, about the early years of Spotify, Elena Ferrante adaptation The Lying Life of Adults, which comes from Italy, and Nicolas Winding Refn’s Copenhagen Cowboy from Denmark. There is also Poland’s The High Water about the real-life events that took place after the Millennium Flood hit Poland as well as parts of The Czech Republic and Germany.

Tanz said the slate is proof of a “doubling down on local authenticity and building up of great local storytellers.”

Since taking on the brief in 2019, he said “authenticity and variety” have been the key driving force and we are now seeing the fruits of his approach, with subs able to watch “[reality format] Too Hot to Handle one night and [hit French drama] lupine the next.”

“When we started with the local content strategy we really didn’t have the relationship with creative communities,” he added. “Our audiences weren’t as big and we didn’t have such a sense of what they wanted. The approach was very much ‘Hollywood content comes to you’ but that has changed.”

Tanz added: “What we have helped to enable is giving creators access to the world, they don’t have to go to LA they can realize the scope and ambition of their creativity over here.”

Hofem cited 1899 as a “perfect example of how we enabled brilliant German creatives to create a state-of-the-art show that has never been seen before” and praised The Empresswhich is based on the life of Austrian Empress Elisabeth of Bavaria, for putting a twist on old IP.

Billed as a “visually stunning ‘Odyssee’ where nothing is as it seems,” the former follows the mysterious circumstances of an immigrant ship traveling from Europe to New York, with passengers of all backgrounds and nationalities united by their hopes and dreams.

“We are enabling the telling of authentic German stories,” she added. “In the local market you can really get to know the local IP and what people care about.”

The second season of Netflix Germany’s Kleo has also been greenlit, proving that the streamer is committing to multi-season shows, according to Hofem.

But as Netflix has deepened ties with new nations, embedding with local production ecologies has at times proved tricky, with producers in the likes of Denmark and Israel protesting late against the streamers. In the former, the local production union has gone to war with SVoDs over wages and IP, and in the latter producers are pushing for a greater share of rights and local quotas.

Tanz, who has spent time in Israel and with Israeli producers in LA recently, said he had to “be open, listen and learn” but there is “no one-size-fits-all approach.”

“I was in Tel Aviv meeting producers and when I asked them what’s important they joked ‘If you asked two of us you’d get three different answers,” he said. “I thought that summed it up quite well.”

Away from scripted, Tanz also stressed the variation of Netflix EMEA’s offering, at a time when the streamer is looking to push into new areas.

He said reality shows and docuseries are “equally as important” as drama and Netflix is ​​also keen to continue commissioning local versions of the likes of Too Hot to Handle, which has been remade in Latin America.

Hofem added: “What amazes me is Netflix can take a proven genre to the next level.”

Europe is experiencing something of a talent crunch at present with dozens of high-end productions currently filming ordered by a wealth of new streamers but Tanz said this hasn’t impacted the top writers, directors and stars who want to work with his Netflix team.

“The ‘glass-half-full’ approach to all this is that more players are adding more talent to the industry,” he. “They know we can connect them with an audience in a way that nobody else can, putting their creations out there in 200 countries.”

Netflix has also embedded itself in local communities via training programs such as its Grow Creative initiative, which Hofem hailed as “giving back to and developing the market.”

“We have programs for ambitious young writers that normally wouldn’t have the access and can pair them with experienced showrunners. This is the next generation of storytellers and they are able to work with Netflix from a young age.”