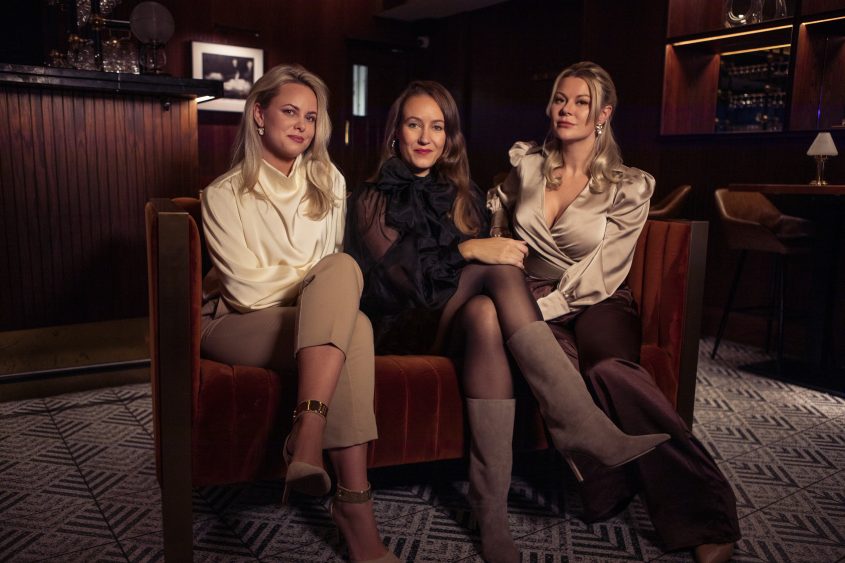 While still high at 19.2M, the proportion of UK households subscribing to an SVoD fell by 1pp to 67% across the quarter, coming as the deep-pocketed US streamers struggle in their traditionally strong markets and rethink tactics.

Take-up of these services had been beginning to slow down in 2021 but the decline sped up last quarter, with around 4% canceling Prime Video and Disney+ subscriptions and 2% cutting off Netflix.

The news comes off the back of a cost-of-living crisis in the UK, which only looks set to get worse and was flagged by Ofcom as “putting pressure on consumer spend.”

However, the number of households now accessing all three rose to one-fifth of the entire population, which costs a house £300 ($362) per year.

Netflix remains the most popular SVoD, with 60% of households subscribed, ahead of Prime Video (46%) and Disney+ (23%), the latter of which saw impressive early growth stall last quarter. Newer competitors such as Discovery+ (8%) and Apple TV+ (6%) lag far behind, while Q2 saw the launch of Paramount+ as competition ramps up.

Around three-quarters of people surveyed said they would consider resubscribing, “reflecting the flexibility of the SVoD consumer proposition,” added Ofcom, with customers “picking up and dropping subs depending on [specific shows] or change in needs or circumstances.”

While the annual 108-page report brought bad news to the UK’s public broadcasters – with average viewing falling by 9% and a generational divide shown up as over-65s were seven times more likely to watch linear TV than young people – there was good news for the BBC in its battle against the streamers.

VoD service BBC iPlayer remains the most common in the UK to watch shows, films or other video content, watched by almost three-quarters, ahead of Netflix, YouTube and Prime Video by a short distance.

There was also good news for the high-end TV sector, which saw a record number of shows filmed in the UK since the industry-changing TV tax credit was introduced in 2013.

“Some of the record increases over the past year can be added to productions delayed from 2020, but the five-year trend shows that high-end TV is still growing, and long-forms increased even during the pandemic,” the report .

Of the 211, just more than half were shows from abroad such as Good Omens and Outlander, the more US studios moved filming of their programs to the UK. The second season of Amazon’s Lord of the Rings epic begins shooting soon and will give another boost to the thriving sector.