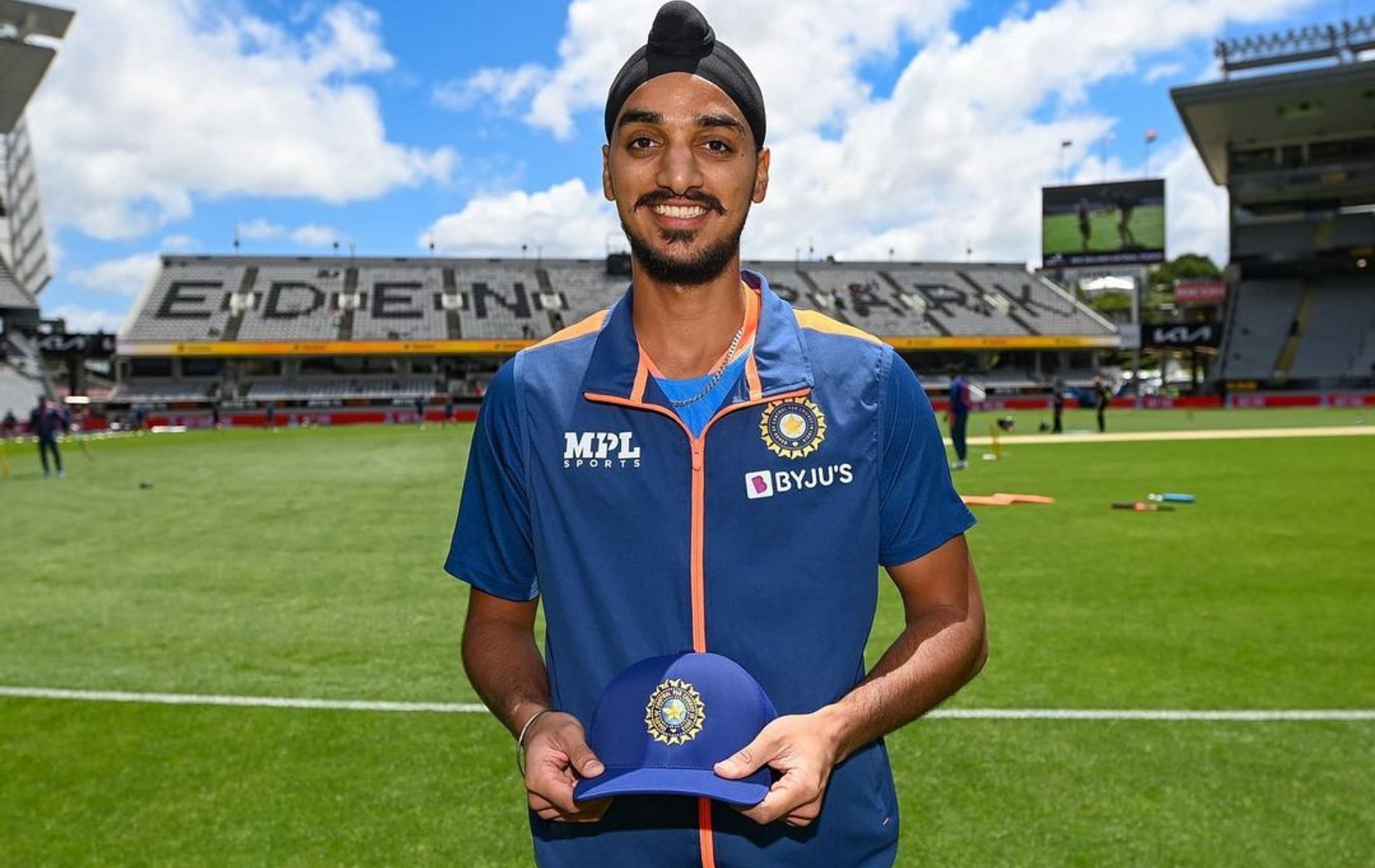 Speaking on his YouTube channel, Kaneria suggested that Arshdeep bowled like it was a T20 match during the ODI series opener between India and New Zealand earlier this week.

He pointed out that the bowler should make a few adjustments to his game when competing in the longest formats.

“Arshdeep Singh still seems to be in T20 mode. He bowled like it was a T20 match. He wasn’t able to adapt to the longer format, given that he was playing 50-over cricket after a considerable amount of time. He needs to learn how to bowl in the longer versions of the game.”

Notably, Arshdeep went wicketless in the first ODI and finished with an economy rate of 8.30 on his 50-over debut.

The Men in Blue bowlers struggled in the encounters as the Blackcaps made a mockery of the 307-run target, chasing it down in the 48th over with seven wickets to spare.

Kaneria went on to say that the Indian team management should persist with tearaway pacer Umran Malik, touting him as the future of the team’s bowling lineup.

While he stated that the speedster was still very raw, he emphasized that Malik needed to be given a long rope.

“Umran Malik did a fantastic job in the first ODI. India should back him and make him play more matches. Yes, he is still a rookie and can be a little wayward, but he has got speed. He is the future of the Indian bowling attack.”

Malik, in his maiden ODI appearance, was impressive in phases against the Kiwi batters. While he conceded 66 runs from his full quota of 10 overs, he picked up the wickets of Devon Conway and Daryl Mitchell.

Kaneria went on to say that Yuzvendra Chahal is ineffective when he doesn’t give the ball a loop. The Pakistan leg spinner mentioned that the bowler often tends to leak a lot of runs when he only bowls short and quick.

The 41-year-old feels that Chahal is a bit afraid to fly the ball when there are short boundaries. He, however, seemed hopeful about the crafty spinner bouncing back in upcoming matches.

“Short boundaries create fear in Yuzvendra Chahal’s mind. He avoids flying the ball in such conditions. He gets taken to the cleaners when he only relies on bowling short. He should look to bowl fuller lengths.”

“But will find his rhythm. We must understand that he was on the bench for a long time before finally making a return to the playing XI.”

India and New Zealand will battle it out in the second ODI of their three-match series at Seddon Park in Hamilton on Sunday, November 27. It is a must-win affair for the visitors as they look to stay afloat in the rubber.