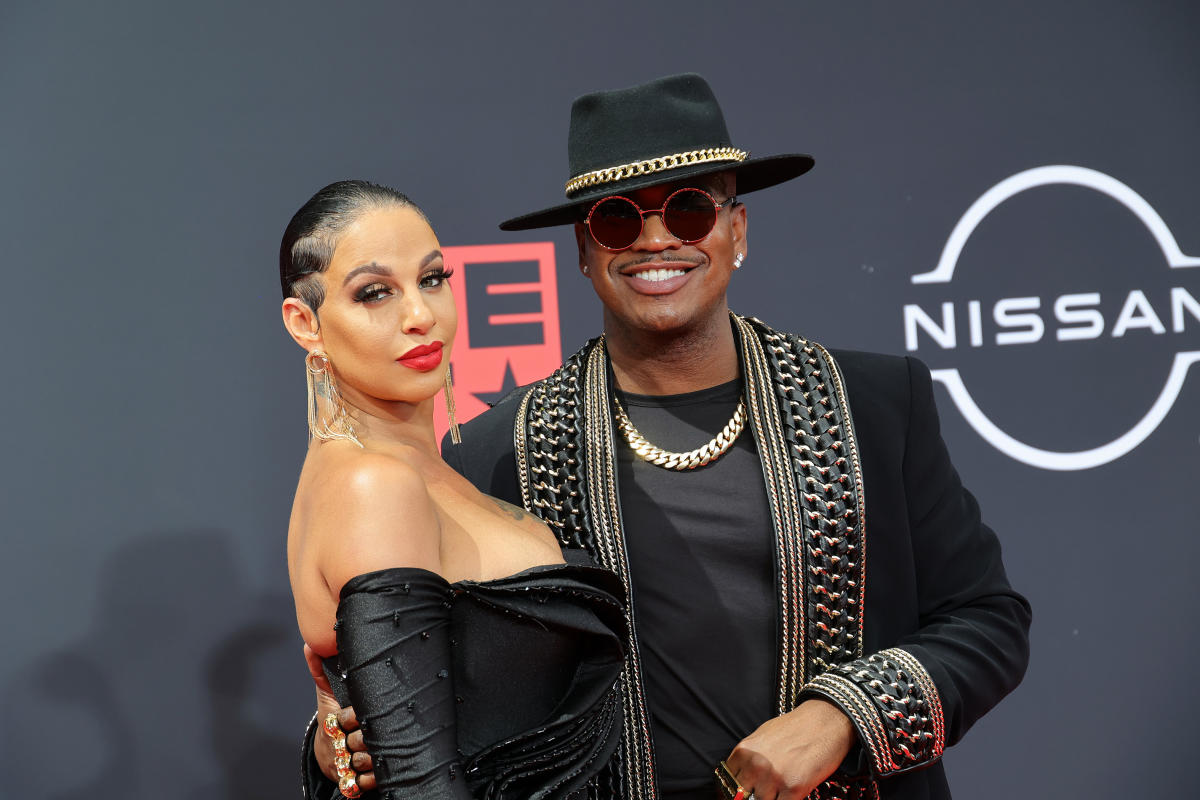 Ne-Yo’s wife has filed for divorce, claiming he recently fathered a child with another woman.

Days after publicly accusing the singer of cheating, Crystal Smith, who married Ne-Yo (real name: Shaffer Chimere Smith) in 2016, divorce papers in Atlanta this week, according to multiple news outlets.

Smith, who shares three children with the “Because of You” performer, said the marriage is “irretrievably broken” and there is “no hope for reconciliation,” according to the documents obtained by Us Weekly. In addition to stating that he “committed the act of adultery,” she alleges that he “recently fathered a minor child with her paramour.”

Smith listed their official date of separation as July 22, and noted that she’s been taking care of their children: Isabella Rose, 1; Roman Alexander-Raj Smith, 4, Shaffer Chimere Jr., 6. She’s asking for primary physical custody of the kids and joint legal custody as well as child support and alimony.

The soon-to-be exes had had a tumultuous marriage. In 2020, he filed for divorce also claiming the union was “irretrievably broken.” He then withdrew the request, crediting COVID lockdown for helping bring them back together. They welcomed their third child in 2021, and then renewed their vows in an elaborate ceremony in April.

Over the weekend, Smith called things off once more, using Instagram to publicly accuse her husband of cheating on her for the duration of their relationship.

“Eight years of lies and deception,” she wrote. “Eight years of unknowingly sharing my life and husband with numerous women who sell their bodies to him unprotected. To say I’m heartbroken and disgusted is an understatement. To ask me to stay and accept it is absolutely insane.” She said aside from their children, their time together was nothing but “wasted years and heartache.”

Ne-Yo responded on social media, saying, “For the sake of our children, my family and I will work through our challenges behind closed doors” and asking fans for privacy at this time.

The singer has not yet publicly commented about allegedly fathering another child. Yahoo has reached out to her rep and we will update this story if there is a response.