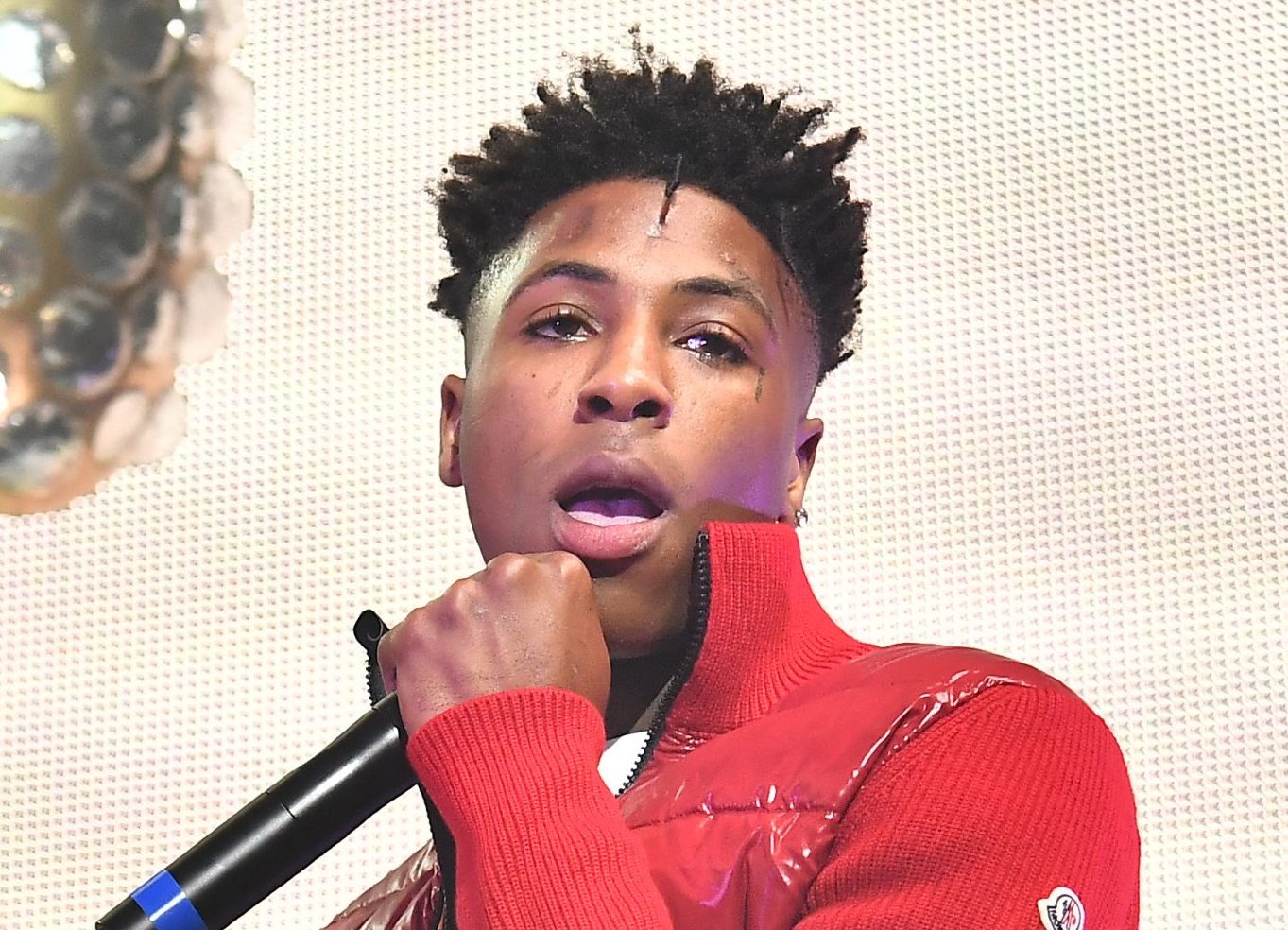 NBA YoungBoy deserves congratulations on becoming a father, once again! The 22-year-old Louisiana rapper announced last month that he and his fiancée Jazlyn Mychelle were expecting a new baby. The couple made the announcement in his music video for “Purge Me,” and now the newborn is finally here, the rapper announced!

YoungBoy seemingly posted a photo of himself shared by his fan accounts where he’s holding and feeding his newborn son on Wednesday, September 28. The caption read,

“We got left today for a little but it’s cool’ Top #newborn.”

This baby this his ninth biologically and his tenth child overall. According to fan pages, the baby’s name is Klemenza Tru, although this has not yet been confirmed.

A few weeks ago, the artist caught fans off-guard with a collage of photos in a single Instagram post. One of the photos showed Jazlyn’s pregnant belly with her diamond on her finger, announcing their engagement. YoungBoy posed in solo shots and mirror selfies with his children from him in the other photos. His said caption, “Dangerous Love.”

Jazlyn Gushes Over Baby In Vlog With NBA YoungBoy

Just weeks before giving birth, Jazlyn Mychelle shared a vlog sharing footage of herself and her rapper fiance preparing for the new baby boy. Alice, Jazlyn and YB’s first child together, was born in 2021. They’ve been engaged since earlier this year.

“Can you believe I’m having a boy? I never thought I would have a boy,” Jazlyn gushed on her YouTube vlog as she folded and washed the baby’s clothes. Later in the video, Jazlyn, and YoungBoy build out a stroller as their one-year-old daughter, Alice appears in the distance.