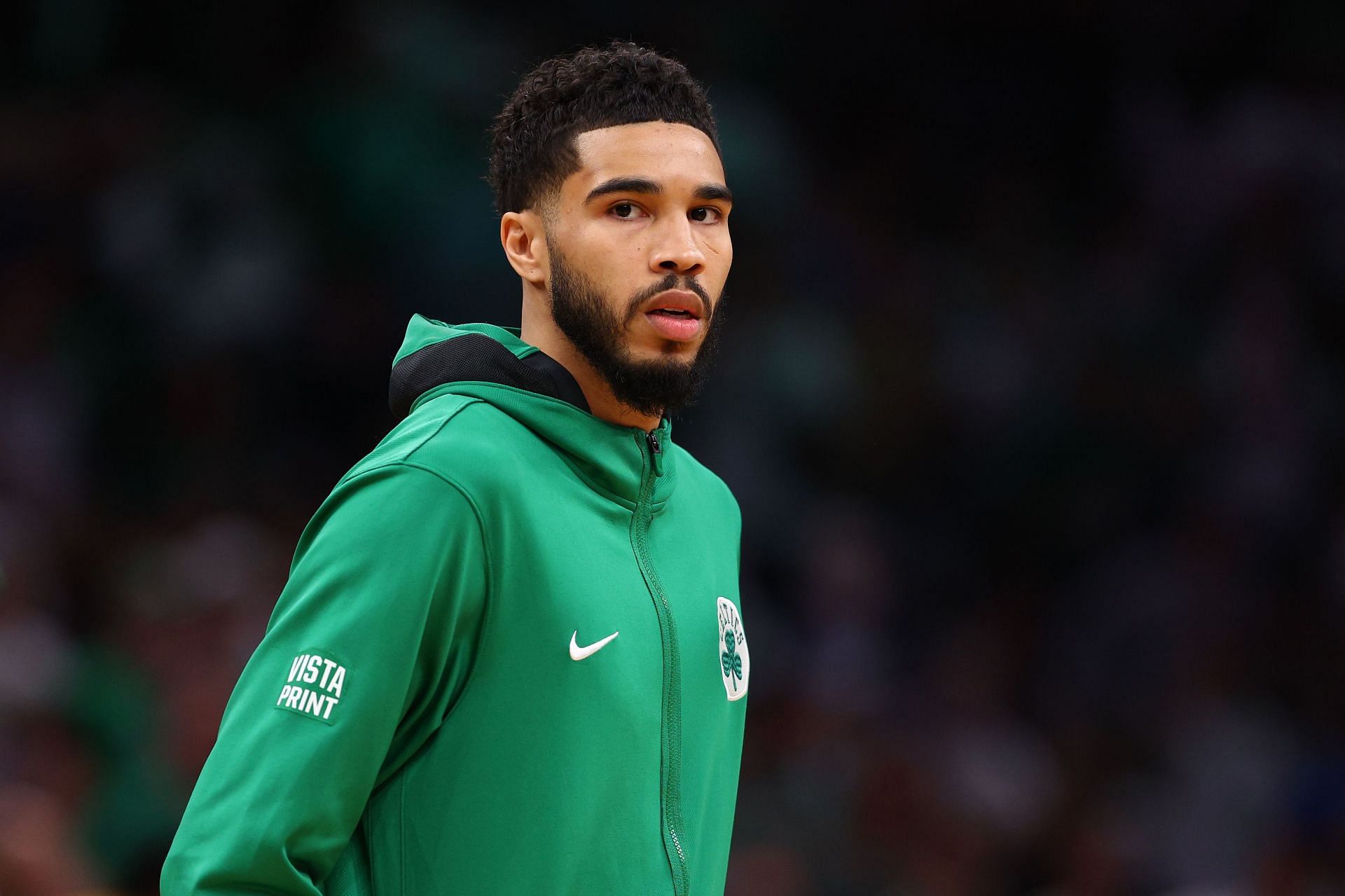 Throughout NBA history, there have been countless players who displayed an almost obsessive level of competitiveness. Two of the main examples being Michael Jordan and the late great Kobe Bryant. When they stepped on the floor, nothing was off the table in their pursuit of victory.

Some may have felt this level of focus and drive to be over the top, but it’s what separates the good players from the great. Because guys like Jordan and Kobe had a higher level of mental toughness, they were able to toughen up the long season.

During a recent episode of his “Road Trippin” podcast, former NBA champion Richard Jefferson opened up about the obsessive focus of players in the past. He feels that the stars of today do not mirror a similar commitment to winning at the highest level:

“I don’t see Zion Williamson having that type of like locked in focus. … That was something that was questioned by Jason Tatum.”

Are NBA analysts asking too much of current stars?

In today’s era of the NBA, players are entering the league at an extremely young age. To put it into perspective, Jayson Tatum had three seasons under his belt before he the age when Michael Jordan was drafted.

Seeing that Richard Jefferson also called out Zion Williamson, the question must be asked if analysts are asking too much from young players. Given that the New Orleans Pelicans star is only 22-years-old, it’s a bit premature to compare him to Kobe Bryant and Jordan.

In the past, guys were able to blossom into superstars more naturally. Meanwhile, despite entering the league younger, analysts are calling on stars to climb the mountaintop sooner.

Tatum and Williams are two of the best rising stars in the league. However, they are still years away from reaching their primes. Because of this, analysts like Jefferson might be making their judgments too soon.

At the age of 23, Tatum managed to take the Boston Celtics all the way to the NBA Finals. Only a few stars have been able to pull off such a feat at such a young age. After getting his team within an arm’s reach of the title, it’s tough to say he’s not focused on winning.