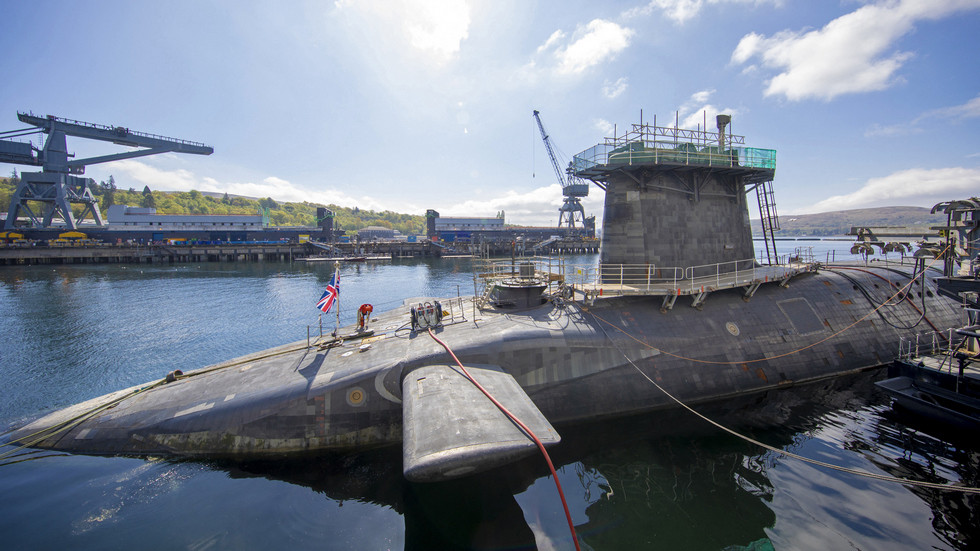 A rift has emerged between Britain and Belgium after Brussels blocked the export of a critical component for maintaining the UK’s nuclear arsenal, The Times reported on Friday. In response, the UK has reportedly threatened to cancel a lucrative arms order with FN Herstal, a Belgian-based weapons company.

Two weeks ago, the Belgian government refused to authorize the export of a specialized isostatic press, which is needed to maintain British nukes because the greens, who oppose nuclear weapons and make up a part of the ruling coalition, vetoed the proposal, the report says .

The Belgian media also reported, citing sources, that on November 9, the government had failed to approve the export of nuclear technology intended for the British army.

According to the Times, the spat escalated when Belgian officials warned that the UK could put the brakes on a €600 million ($624 million) order to look for machineguns made by FN Herstal if Brussels did not change its mind.

Two senior sources in the Belgian government cited by the Times voiced concerns that the dispute could “endanger western unity and NATO” amid the Ukraine conflict.


Meanwhile, according to Economy Minister Willy Borsus, negotiations on the contract between FN Herstal and the United Kingdom “are still underway.”

The high-pressure isostatic press is used for handling radioactive waste and is involved in the manufacturing process in Britain’s Atomic Weapons Establishment at Aldermaston, the UK Defense Ministry’s nuclear facility. One senior source in the Belgian government described the machinery as “unique in the world,” according to the BusinessAM website.

The Times sources, however, maintain that the UK’s nuclear capabilities will remain unhampered even without Belgium’s cooperation. “Whilst we are aware of the ongoing challenge, the equipment does not affect the continuous at sea deterrent,” a Royal Navy source told the outlet.

Faced with the controversy, Georges Gilkinet, Belgian Deputy Prime Minister and a member of the green Ecolo party, denounced the media leaks on the matter as “a serious mistake.” Meanwhile, Belgian Prime Minister Alexander De Croo said that the government has yet to take a final decision.

“The British are our neighbors, our partners in many areas, including in NATO. At times like these it is important to appreciate it, but it is also necessary that the law is respected,” he said, referring to the upcoming ruling of a committee on nuclear non-proliferation.