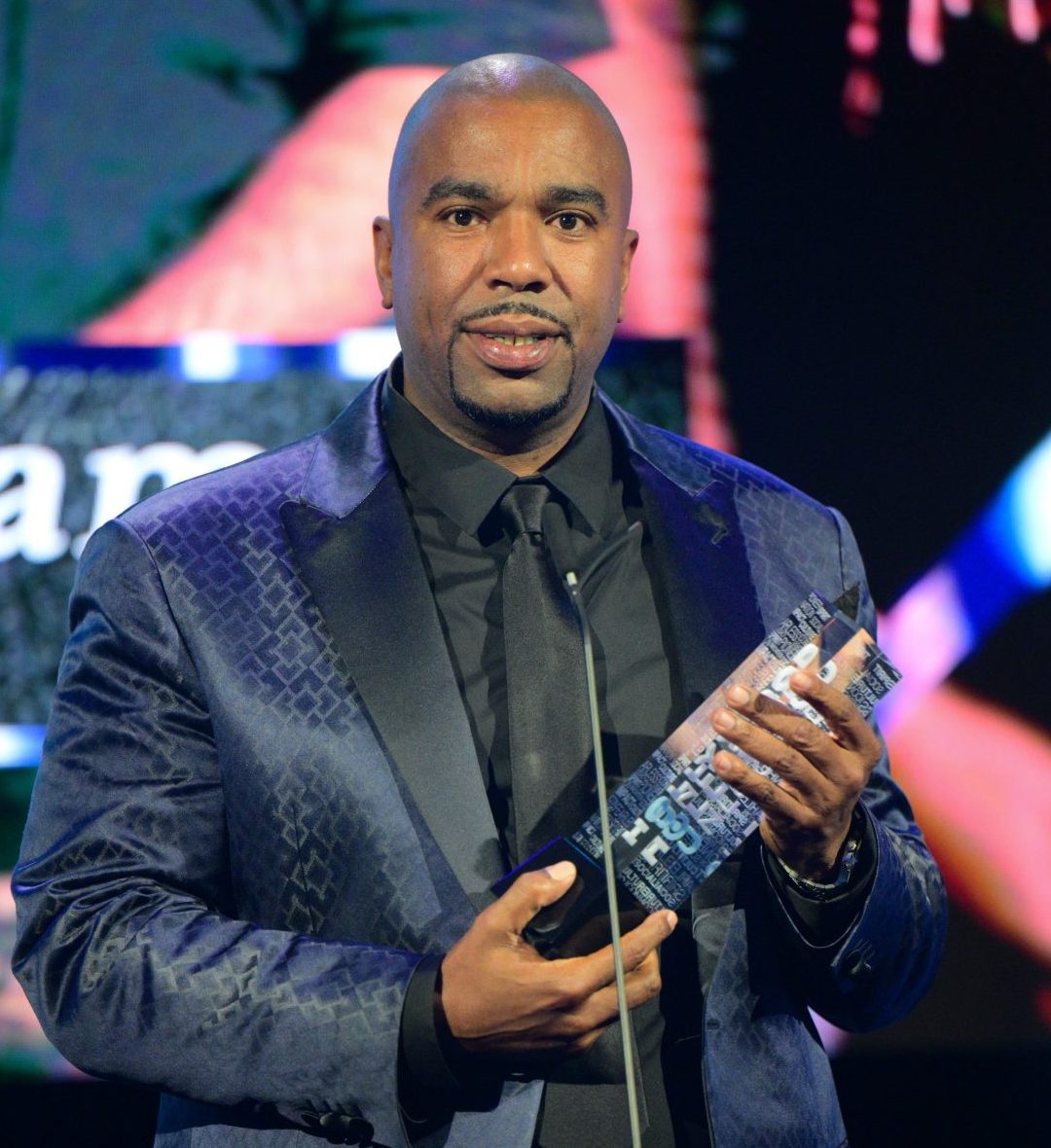 It’s never too late to do anything you set your mind to. Whether it’s going back to school, having a family, or even obtaining your driver’s license. Today, NORE shared on Twitter that he was headed to take his test to get his license officially. “On my way to take the road test for my very first license. I’ve had 35 cars in my life but never had a license. Wish me luck,” he tweeted.

Some might wonder why the 44-year-old doesn’t have his license, to begin with. Remember that he’s a Queens, New York native, and many New Yorkers don’t have a license. The rapper and co-host of the ‘Drink Champs’ podcast appeared very happy on his way to taking the test. He took a moment to bop his head to ‘Break My Soul’ by Beyoncé.

It didn’t take too long for NORE to share the good news. He shared a video on Instagram with the captioned, “I got my license NO HIGHWAY IS SAFE MY FIRST LICENSE EVER YES IMMA GROWN MAN THAT CAN NOW DRIVE HIS ON CARS IM EXCITED!!!!”

Over 4,000 Roommates commented on the post congratulating him. One wrote, “Real New Yorker vibes 😂 big grown with no license, love this for him lmao.” Another wrote, “Remember he’s from NYC before yall ask why he is just driving now! Some people don’t need cars cause their parking spaces to be like $500 a month.”

According to Statista, 2020 reports show there were almost 228.2 million licensed drivers in the United States. California issued the highest number of licenses in the country that year at nearly 27 million, and New York at 12,194,360. Do you think NORE getting his license will inspire more New Yorkers to get theirs?