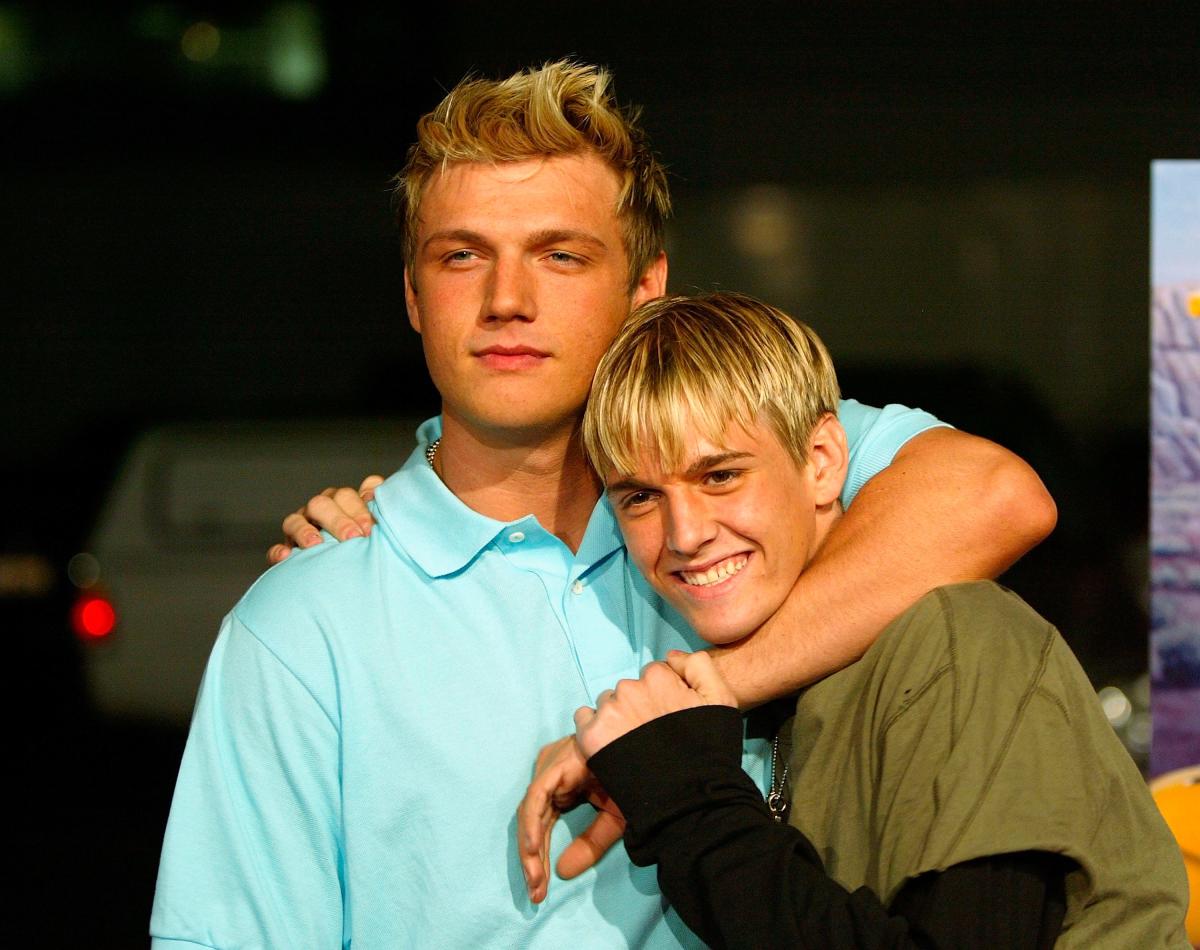 Nick Carter of the Backstreet Boys is speaking out about the death of his younger brother Aaron Carter, who was found dead Saturday at his home in Southern California.

“My heart has been broken today,” Nick, 42, began in a tribute shared to Instagram Sunday. “Even though my brother and I have had a complicated relationship, my love for him has never ever faded.”

In 2019, Nick filed a restraining order against his brother.

“We were left with no choice but to take every measure possible to protect ourselves,” he tweeted at the time. “We love our brother and truly hope he gets the proper treatment he needs before any harm comes to himself or anyone else.”

The Backstreet Boys singer wrote that he “always held onto hope, that (Aaron) would somehow, someday want to walk a healthy path and eventually find the help that he so desperately needed.”

“Sometimes we want to blame someone or something for a loss. But the truth is that addiction and mental illness is the real villain here,” Nick continued.

He concluded: “I will miss my brother more than anyone will ever know. I love you Chizz., now you get a chance to finally have some peace you could never find here on earth….God, please take care of my baby brother .”

Nick Carter recalls being taunted as a Backstreet Boy: ‘It was like you were an outsider’

On Saturday, deputies responded around 11 am following reports of a medical emergency at the home in Lancaster, said Deputy Alejandra Parra with the Los Angeles County Sheriff’s Department, per The Associated Press.

“To my twin… I loved you beyond measure,” Angel, 34, wrote alongside a series of childhood photos of the pair. “You will be missed dearly.”

She continued, “My funny, sweet Aaron, I have so many memories of you and I, and I promise to cherish them. I know you’re at peace now.”

“I will carry you with me until the day I die and get to see you again,” Angel concluded.

‘Party days are over’: Backstreet Boys’ AJ McLean reveals how he stays healthy (and sober) on tour

Aaron performed as an opening act for Britney Spears as well as his brother’s boy band, and appeared on the family’s reality series “House of Carters” that aired on E! Entertainment Television in 2006.

He reached triple-platinum status with his sophomore album, 2000’s “Aaron’s Party (Come Get It),” which produced hit singles including the title song and “I Want Candy.” His videos received regular airplay on Disney and Nickelodeon.

Over the years, Aaron struggled with substance abuse issues, entering rehab in 2017 following a DUI and an arrest for drug possession.

“I will be disappearing for a while to work on myself,” he wrote at the time. “Going to get strong. And work on my stress conditions and get better.”

In 2019, he apologetically canceled a string of tour dates, saying he was prioritizing his well-being.

“I have to put my health first and I hope you can all understand how much I need this time to heal and recharge my batteries,” he wrote. “This is what I need to do to have some peace.”

In September 2022, Aaron revealed he had voluntarily entered rehab in hope of regaining custody of his baby son, Prince.