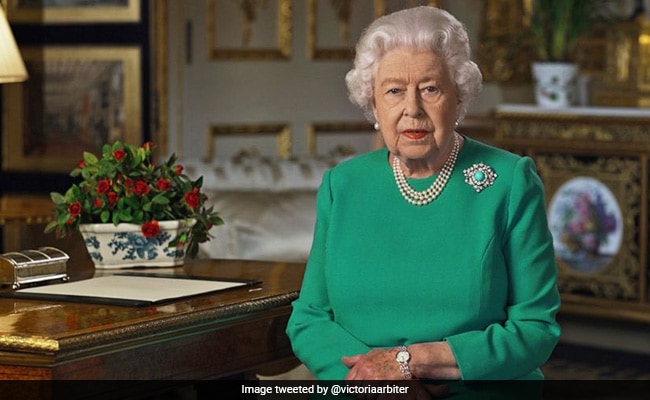 The state funeral for the Queen will be held on September 19.

The entire world has been paying tribute to Queen Elizabeth II who died at the age of 96 on Thursday at Balmoral Castle in Scotland. On Friday, churches across the United Kingdom also marked their respect for the long-standing monarch by ringing their bells – specifically with muffles in order to create a more solemn sound.

According to Evening Standard, this was the first time in 70 years that fully muffled bells were heard across the country as bell ringers gathered in churches to pay their respect to Queen Elizabeth II. The last time these bells rang in their fully muffled form was when King George VI died in 1952.

Meanwhile, Buckingham Palace has said that the Queen’s body is currently in an oak coffin in the ballroom of Balmoral Castle, in Scotland. Her coffin dela will be taken on a trip by road from the remote estate to the Palace of Holyroodhouse in Edinburgh on Sunday.

The state funeral for the Queen will be held at Westminster Abbey in London on September 19. She will be interred privately at the King George VI memorial chapel, alongside her husband, Prince Philip, the ashes of her sister Princess Margaret, their mother, also called Elizabeth, and father George VI.

Born on April 21, 1926, in London as Elizabeth Alexandra Mary, she was the oldest child of the Duke and Duchess of York. She officially became the Queen in 1952 after her father’s death and was the longest-reigning monarch in British history.