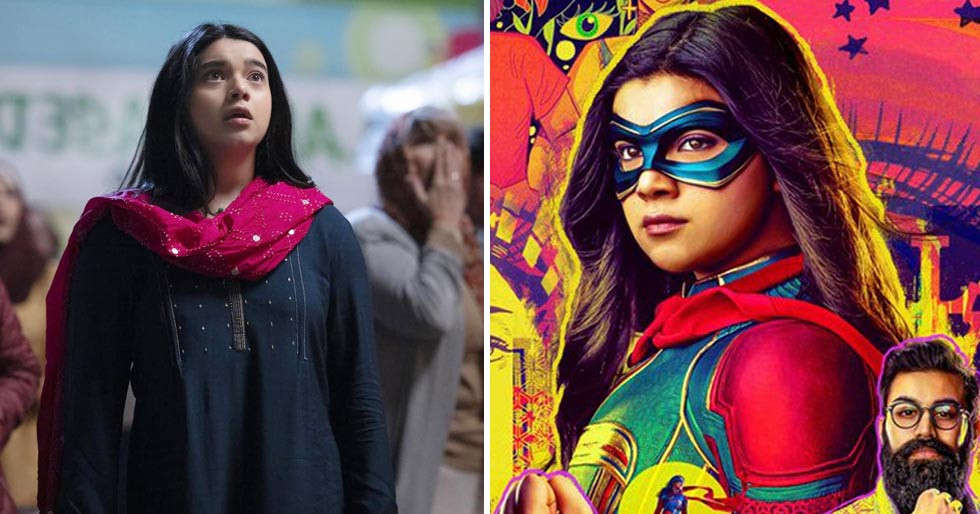 Ms. Marvel, the ongoing series from the Marvel Cinematic Universe, has been winning hearts with its representation of South Asians. The show, which revolves around Kamala Khan (Iman Vellani), a 16-year-old from New Jersey with Pakistani roots, forayed deeper into the character’s cultural heritage by spotlighting India and Pakistan’s Partition.

In episode four of Ms. Marvel, Kamala travels to Pakistan with her family. During her time there she makes discoveries about her family and in a chat with her dela Nani, they talk about the heartbreaking humanitarian crisis that the partition generated. Kamala’s Nani says, “My passport is Pakistani and my roots are Indian. And in between is a border, built with blood and pain. People are claiming their identity based on an idea some old Englishmen had.” The sensitive portrayal of the Partition has left fans in tears. 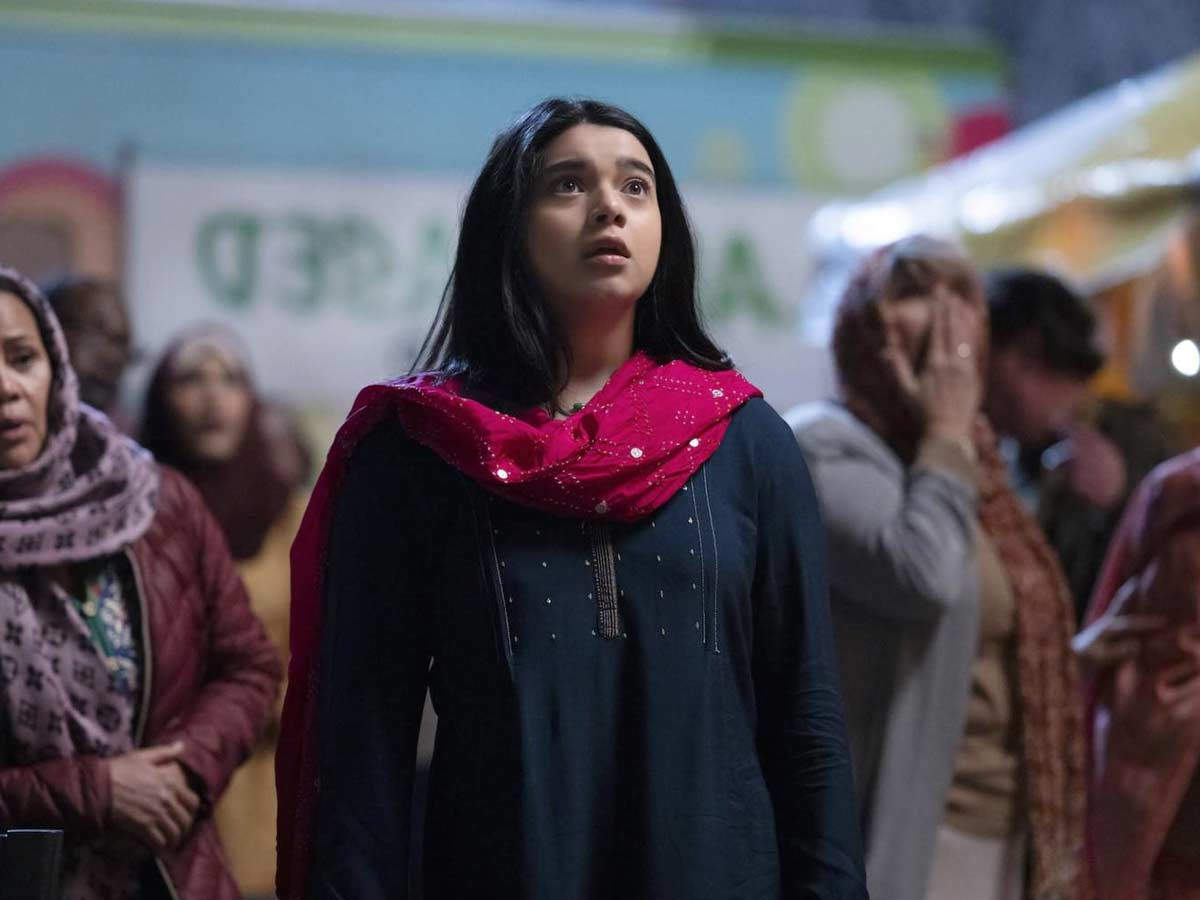 A Twitter user wrote, “Ms Marvel’s latest episode portrayed the Partition of India, via the last trains to leave for Karachi in its last few moments – it made me sob, thinking of my own family from that time who had their lives devastated by colonialism & said Partition.”

Another wrote, “The scenes of the partition in Ms Marvel today were so chilling and are very real. Those memories have been told through generations. I’m glad they’re not shying away from these stories”

The scenes of the partition in Ms Marvel today was so chilling and are very real. Those memories have been told through generations. I’m glad they’re not shying away from these stories pic.twitter.com/nsxO6H50KJ 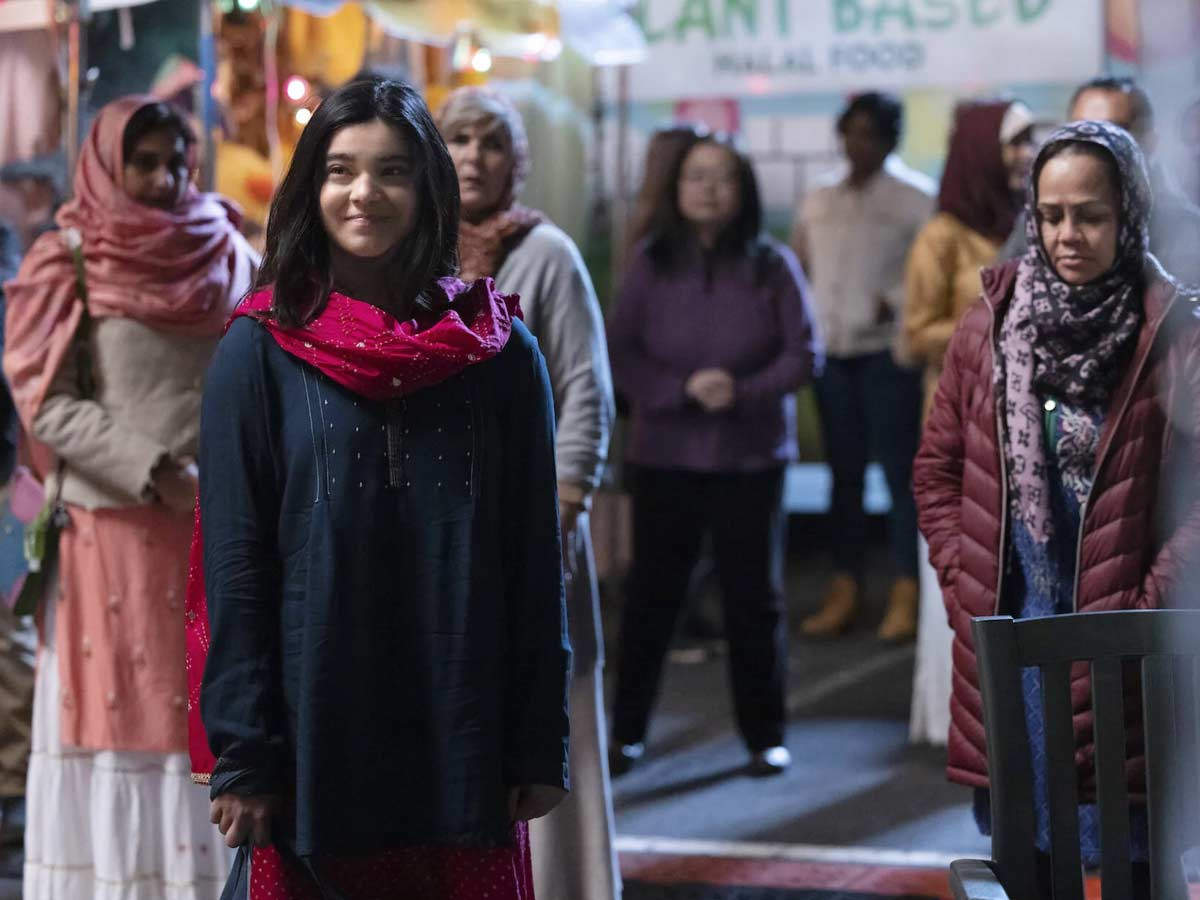