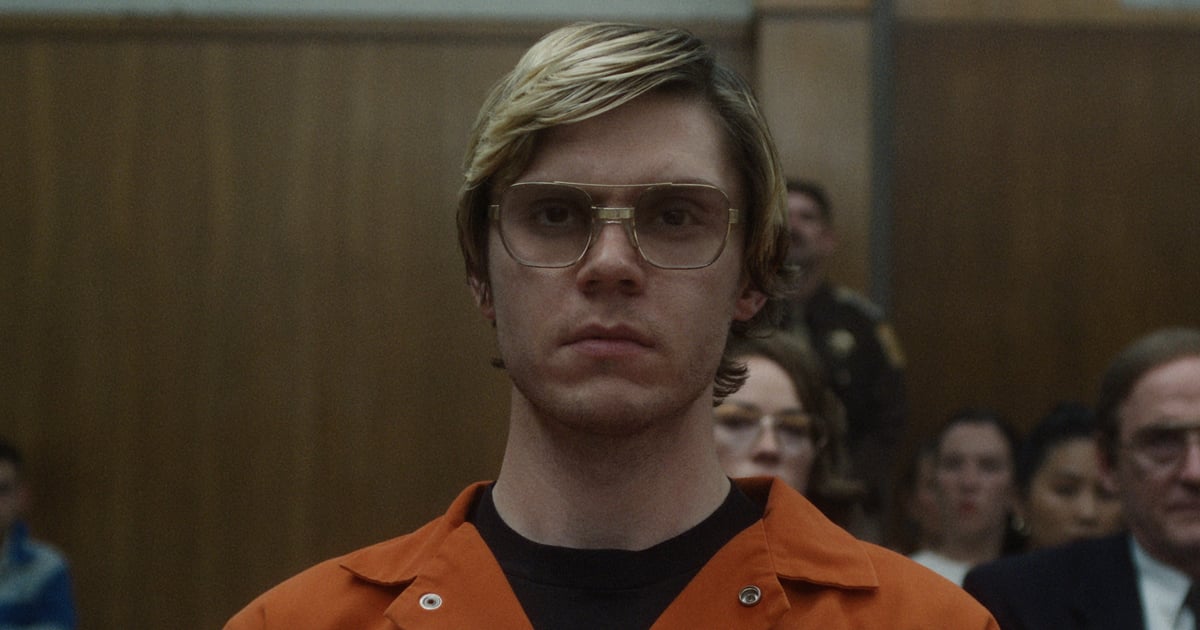 The first trailer for Netflix’s latest true-crime series “Monster: The Jeffrey Dahmer Story” arrived on Sept. 16 with a look at Evan Peters completely transformed into the infamous serial killer. The chilling nearly three-minute clip chronicles the suspicion behind Dahmer’s crimes, from his spooked neighbor (played by Niecy Nash) tirelessly warning police to the victims who find themselves trapped in his apartment.

“Based on the horrific true events” of Dahmer’s murderous crimes that took place from the late ’70s to the early ’90s, Netflix’s Ryan Murphy-directed exposé takes a deep dive into the gruesome stories that center on his victims, as well as the “institutional failures of the police that allowed one of America’s most notorious serial killers to continue his murderous spree in plain sight for over a decade,” the synopsis reads.

Murphy tackles Dahmer’s story alongside co-creator Ian Brennan and executive producers Alexis Martin Woodall, Eric Kovtun, Carl Franklin, “Pose”‘s Janet Mock, and Peters. The limited series reunites Murphy with his former “American Horror Story” star, who finds himself tasked with yet another ghastly role. “I was very scared about all of the things that he did,” Peters previously told Entertainment Weekly of portraying Dahmer. “And diving into that and trying to commit to that was absolutely going to be one of the hardest things I’ve ever had to do in my life, because I wanted it to be very authentic, but in order to do that I was gonna have to go to really dark places and stay there for an extended period of time.”

This won’t be the first time Murphy has utilized Dahmer’s story for the small screen. Seth Gabel guest starred as a fictionalized Dahmer in an episode of “AHS: Hotel” in 2015 as one of the serial killers invited to James March’s (portrayed by Peters) Devil’s Night dinner. Dahmer’s true-crime story is also the subject of Netflix’s third installment of “Conversations With a Killer,” which premieres next month.

Ahead, read everything there is to know about “Monster: The Jeffrey Dahmer Story,” including the cast, guest stars, and release date.