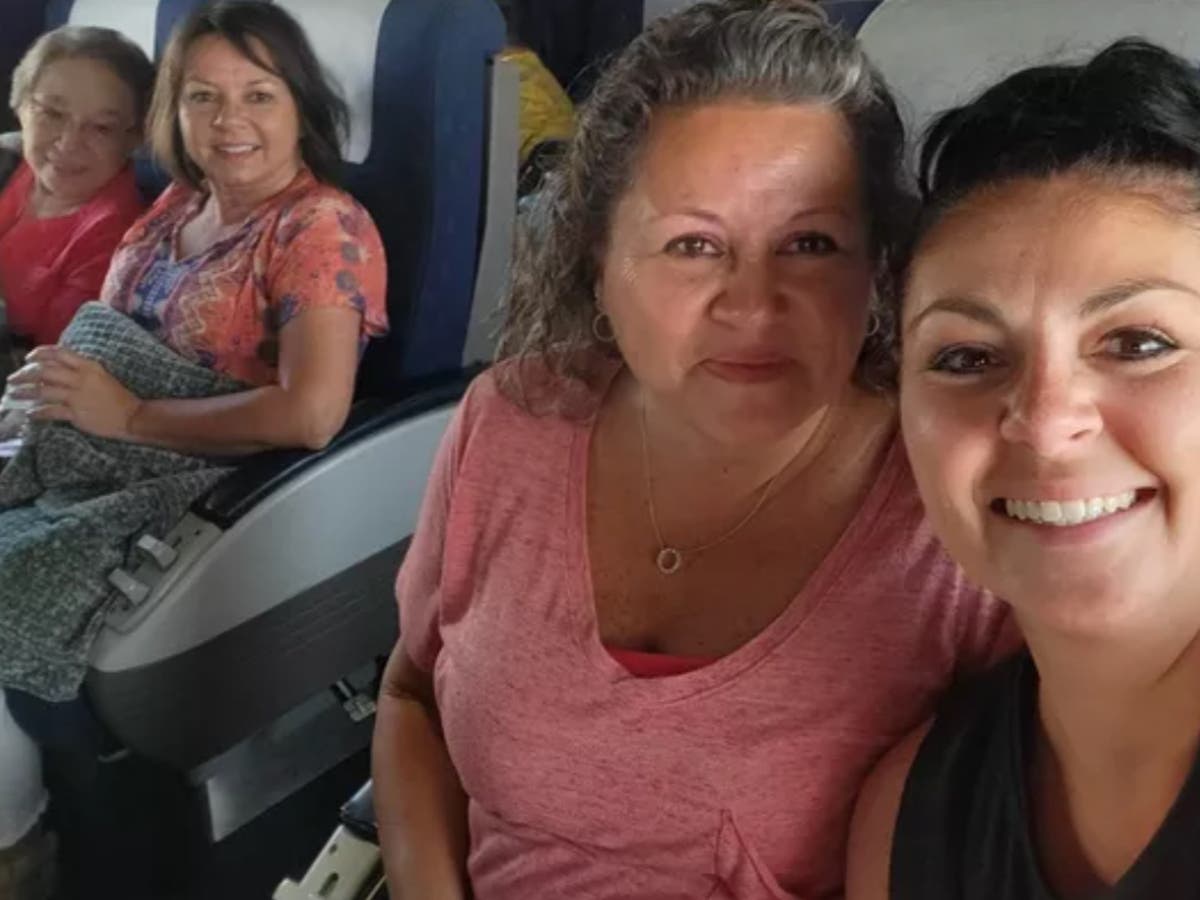 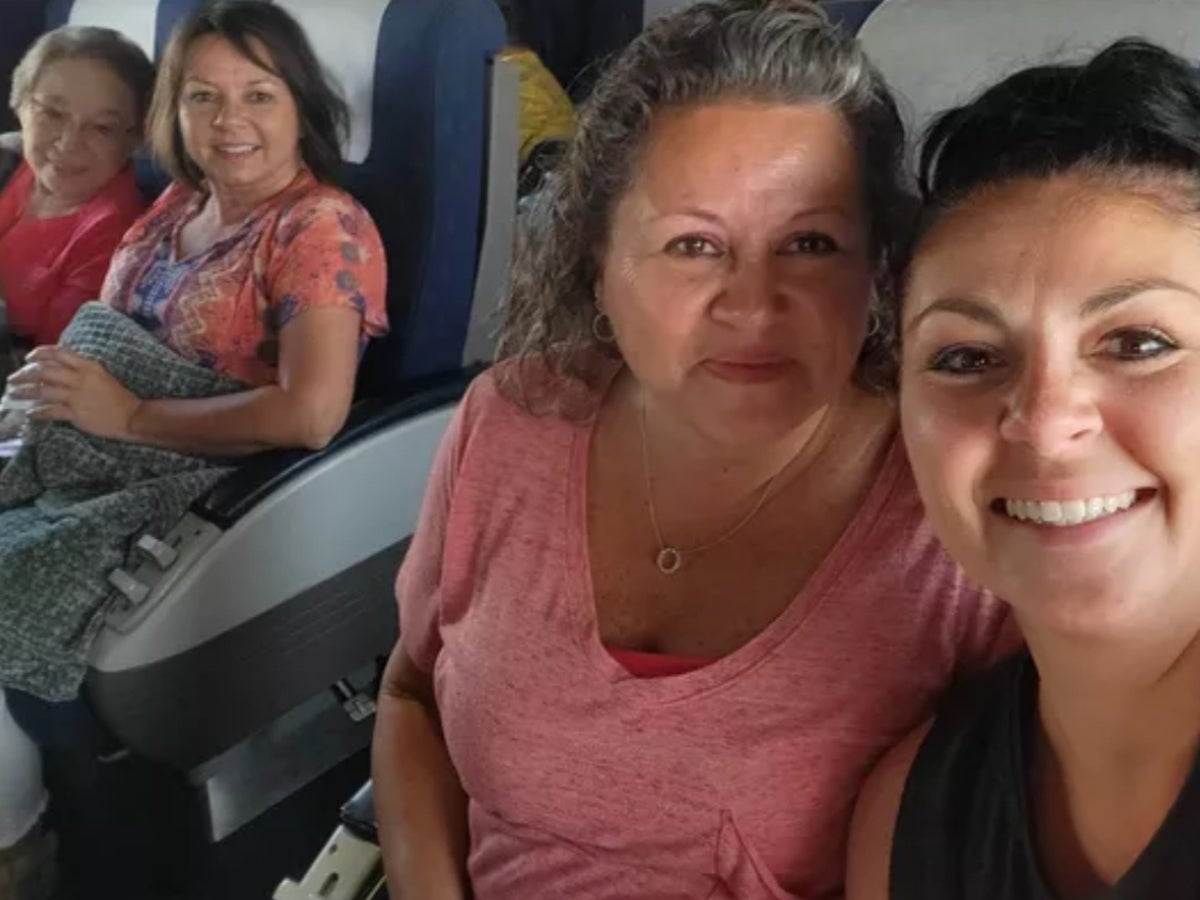 Two adult sisters who were waiting to use the restrooms aboard an Amtrak train that derailed in Mendon, Missouri, have been identified along with two other victims.

Rochelle Cook, 58, and Kim Holsapple, 56, both of DeSoto, Kansas, were identified on Wednesday as being among those killed in the derailment on Monday.

Their Amtrak train to Chicago collided with a dump truck at a crossing killing the two women and another passenger who succumbed on Tuesday – 82-year-old Binh Phan, of Kansas City, Missouri.

Social media posts from relatives of Cook and Holsapple said the two women were sisters who had been traveling on Amtrak as a group of four who were headed for a four day break in Illinois.

While Cook and Holsapple were waiting for a restroom, the latter’s partner Jim Hart said on Facebook, the train collided with the dump truck and derailed – injuring more than 50 people and killing the two sisters.

“Kim and her sister Rachelle along with Tiffany headed down to the restrooms, where as they were waiting for their turn the train derailed, sliding on its side hundreds of feet trapping many and killing the two moms while sparing Tiffany,” wrote Jim Hart on Facebook.

“Their mother Pauline (far left) who was still in her seat upstairs was also injured requiring hospitalization. Many more injuries occurred, with an additional passenger succumbing to a day later. Please find it in your hearts to help their families by showing your support no matter the size; every dollar counts! Please share!Thanks all!”

The truck driver of the truck, 54-year-old Billy Barton II, of Brookfield, Missouri, also died in the collision, the Chariton County coroner said.

He was working as a contractor for a nearby project.

Additional reporting by the Associated Press